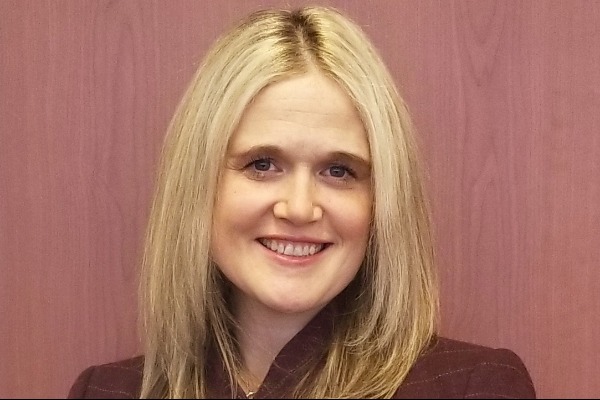 Tourism Ireland is making some changes at its offices in Toronto and New York.

Dana Welch will be taking on the role of Vice President Marketing, USA, and will lead the Trade & Industry and Publicity teams.

Welch will relocate from Toronto — where she has successfully led Tourism Ireland’s operations in Canada as Marketing Manager since 2014, and delivered strong growth – to New York.

Prior to joining Tourism Ireland Welch held the position of Senior Marketing Manager at Cineplex Entertainment in Toronto. 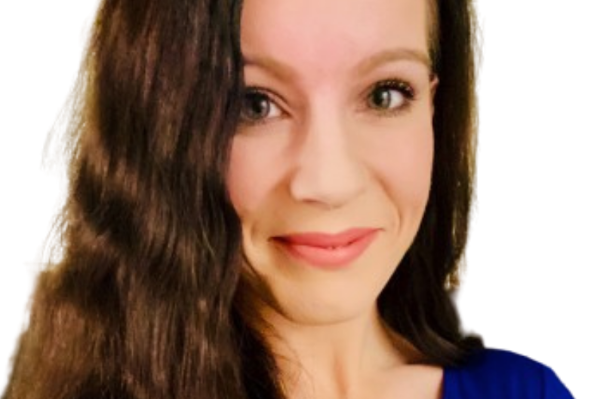 Here in Canada, Sandra Moffatt has been appointed to the position of Marketing Manager, Canada.

Commenting on the new appointments, Alison Metcalfe, Executive Vice President North America & Australia said: “I wish both Dana and Sandra every success in their new roles, and look forward to working with them as we develop a new recovery strategy and activate an innovative plan to re-start Irish tourism from North America in the coming months.”