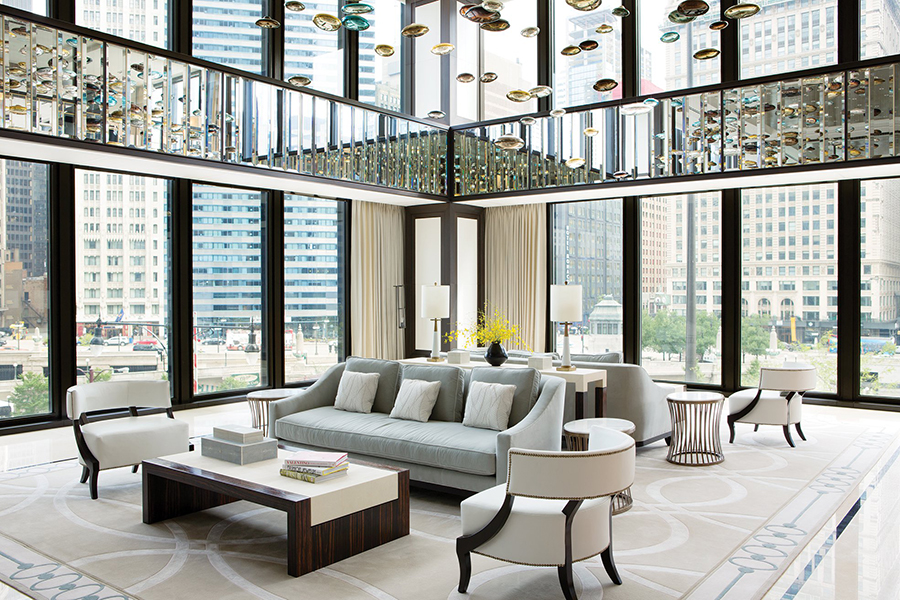 Hotels added a number of employees at all levels during the past month. Here are some highlights.

Melinda Griffith joined Concord Hospitality Enterprises as senior vice president of business development. Griffith holds more than 35 years of experience in the hospitality industry, spanning across the luxury, independent, full-service, select-service, extended-stay and new-build segments. Before joining the Concord team, she held the position of senior vice president of development and acquisitions at Interstate Hotels & Resorts.

Philip Barnes was appointed regional vice president, Southern California and general manager, Fairmont Century Plaza in Los Angeles. Barnes brings more than four decades of international hospitality experience to his role. He joins Fairmont Century Plaza from his most recent position as managing director and regional vice president, The Savoy in London, A Fairmont Managed Hotel, where he has been since 2016.

InnVentures, an extended-stay and select-service third-party hotel-management company, named 30-year industry veteran Kimberly O’Fallon as chief operating officer. She has filled almost every operations and sales related position within the organization during her 26-year tenure at InnVentures.

Langham Hospitality Group appointed Bob van den Oord as chief operating officer to support the company’s hotel operations and core business functions. This is a newly created position at the group that reports directly to CEO Stefan Leser. Van den Oord brings over two decades of experience to his new role. He most recently was managing director at The Langham, London as well as regional vice president, operations (Europe, Middle East and the United States.)

The Walt Disney World Swan and Dolphin Resort in Lake Buena Vista, Fla., named Sean Verney area general manager of the property, which is located in Walt Disney World Resort. With a more than 35-year career in the hospitality, Verney comes to the resort after spending the last decade as general manager at various New York and New Jersey hotels, most recently the 1,780-room Sheraton New York Times Square.

McKibbon Hospitality announced the appointment of hospitality veteran Todd Kinney as general manager of the new Hyatt House Tampa (Fla.) Avion Park, which is slated to open at the end of this year. Kinney, who has been with McKibbon Hospitality since 1997, brings nearly 30 years of hospitality management experience to his new role. Most recently, he served as a regional vice president of operations for McKibbon.

Fairmont Washington, D.C., Georgetown named Ashish Thalakkat executive pastry chef for the 413-room luxury hotel. With more than 22 years of culinary experience, Thalakkat the hotel from Claremont Club and Spa in Berkely, Calif., where he created signature desserts and other confections beginning in 2018.

Madeline Hotel & Residences, Auberge Resorts Collection announced Bill Greenwood as executive chef. Greenwood brings more than 13 years of culinary experience at some of Colorado’s top kitchens and as a corporate executive chef in Texas and California to his new role. Greenwood joins the hotel from Beano’s Cabin, a fine-dining on-mountain restaurant in Beaver Creek, Colorado.

Patrick Gaudet is bringing his two decades of expertise to Canopy by Hilton Scottsdale (Ariz.) Old Town as executive chef of the hotel’s signature restaurant and seventh-floor rooftop bar and lounge. Starting at the Fairmont Banff Springs Hotel in Alberta, he most recently served as chef de cuisine at Boulders Resort and Spa in Scottsdale.