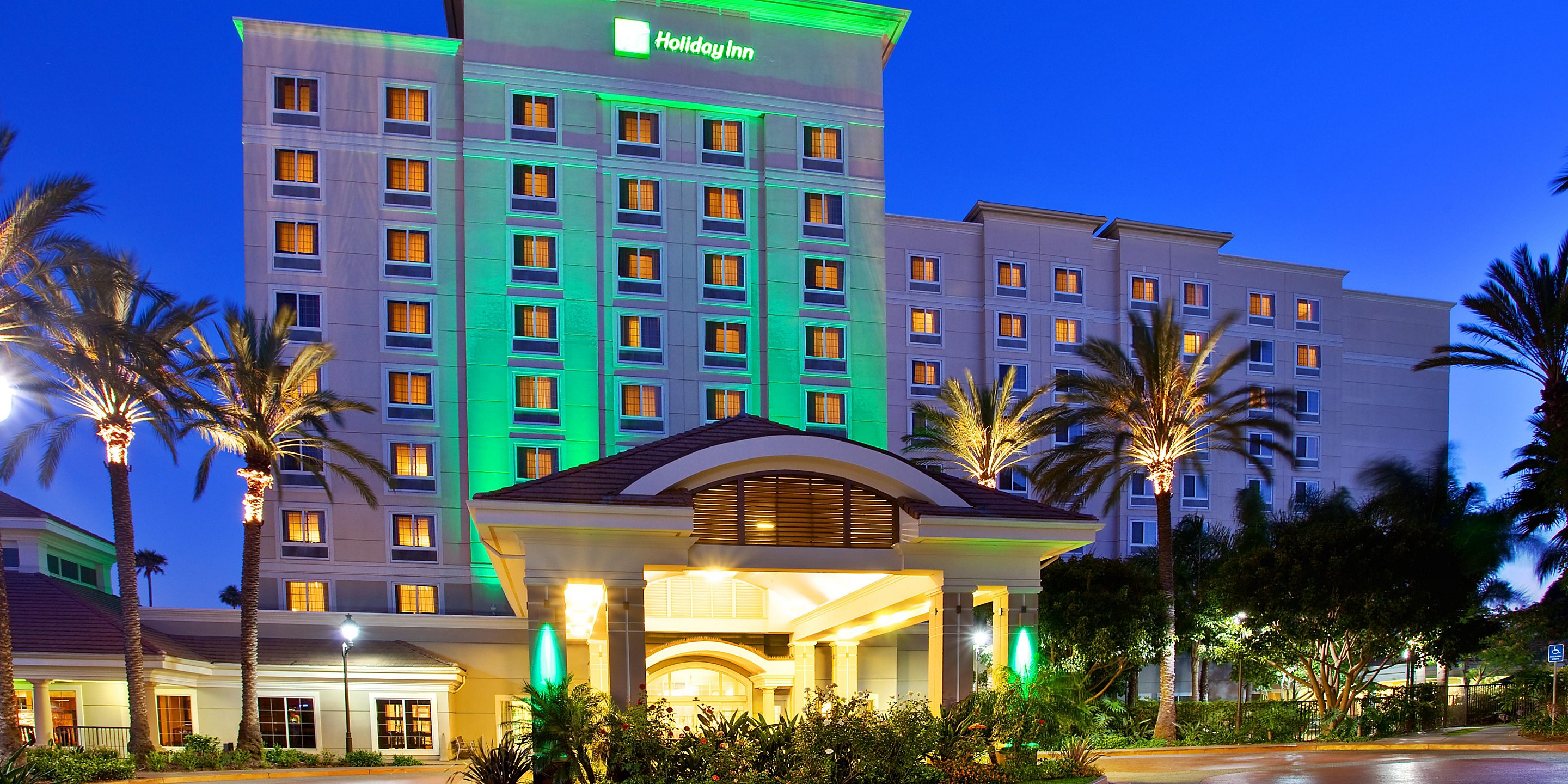 InterContinental Hotels Group has seen resilient performance from its Holiday Inn brand family, in addition to signing almost 100 properties under the flags in the first half of 2020.

During the company’s Q2 earnings call, CEO Keith Barr said that the group expected to see opportunities for consolidation as the pandemic progressed.

Barr said: “One’s going to have to assume that with the level of economic impact, not every company is going to get though unscathed. There are property portfolios out there which are going to be challenged and will look to rebrand. There will be some smaller regional players who will have to look to partner or consolidate. There will also be global small brands who are looking at whether they have the right structure.

“It’s going to happen, but not straight away, there is enough government support keeping companies afloat. It’s important to be positioned to take advantages of opportunities, but in the short term to be focused on operations. We need to be thoughtful and prudent as we manage the balance sheet.”

The company said that it had bought in temporary fee discounts for technology and systems fees. “These actions have been well received and we are seeing good levels of cash collection,” CFO Paul Edgecliffe-Johnson said.

Barr added: “It’s important to remember that most of our owners are small business owners and this crisis has been very challenging. Being part of a branded system means that we have been able to capture demand, where that has been family members quarantining or frontline medical workers and, whether in the White House or Number 10 [Downing Street], we have helped to secure government support.”

Global revenue per available room declined 52 percent in the first half and was down 75 percent in the second quarter, when occupancy at comparable hotels fell to 25 percent. The group reported an operating profit of $74 million, down 82 percent year over year.

The company reported recovery in China, where fewer than 1 percent of hotels were closed as of July.

Barr said: “As has been the case in previous downturns, domestic mainstream travel is proving to be the most resilient. Our weighting in this segment, led by our industry-leading Holiday Inn Brand Family, positions us well as demand returns in our key markets. In the US, our mainstream estate of almost 3,500 hotels is seeing lower levels of RevPAR decline than the industry, and is operating at occupancy levels of over 50 percent.

“The impact of this crisis on our industry cannot be underestimated, but we are seeing some very early signs of improvement as restrictions ease and traveller confidence returns. But this is not linear, the pace and scale of this recovery remains unclear.”

As at the other global operators, the company said that growth was being led by domestic leisure travel.

The company’s estate was weighted to the mainstream segment, representing more than 70 percent of its open rooms. In the U.S., the upper midscale segment within mainstream accounted for around 65 percent of IHG’s rooms, and, around 95 percent of business was domestic-driven in the country.

IHG has maintained “substantial” liquidity of around $2 billion, and its leadership is confident of operating through the recovery. The company has opened more than 90 hotels in the half and strengthened its pipeline with signing 181 hotels, taking its total pipeline to 1,932 hotels. It had also taken Voco, its upscale conversion brand, outside of EMEAA, with initial signings in the US and Greater China – 25 percent of the total pipeline was conversions. Barr said: “Whilst development activity will likely slow, our owners look to the long term. The conversion opportunity is also a compelling one.”

The group reported net system size growth of 3.3 percent for the first half.

In the Europe, Middle East, Africa and Asia region, comparable RevPAR decreased 58.9 percent in the first half, driven by occupancy reducing to 34 percent (Q2: 14 percent).

In the Americas, 97 percent of the company’s estate was open at the end of July, with 90 percent of hotels open during the pandemic as the portfolio was weighted towards non-urban destinations. The company said that upper midscale RevPAR had outperformed, aided by Holiday Inn Express.

In Greater China, occupancy was over 50 percent in July and, in the second half, the group saw year-on-year rooms growth on 9.9 percent. July RevPAR was expected to be down 36 percent.

Looking into 2021, the company said that, along with the rest of the industry, it had “limited visibility.”