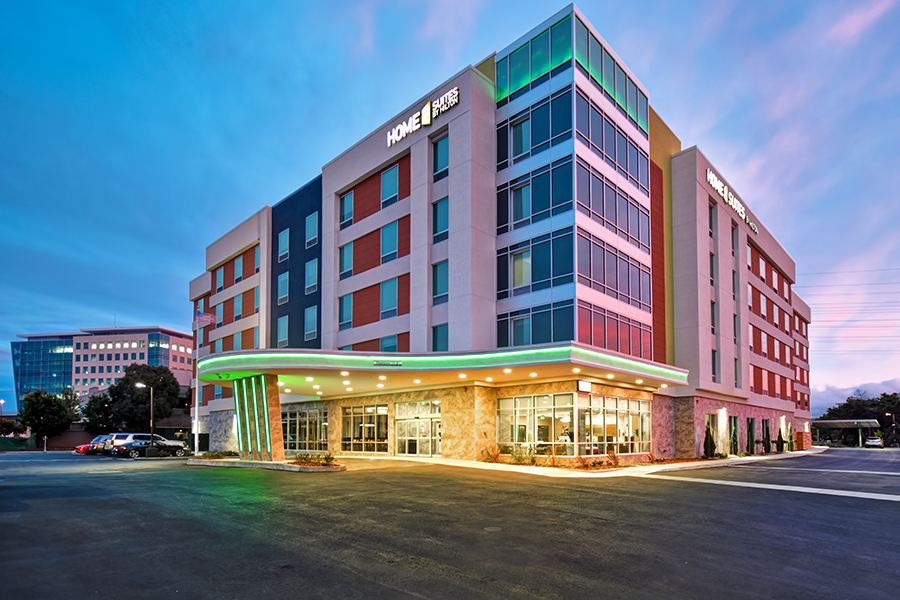 In the recently released quarterly “United States Construction Pipeline Trend Report” from Lodging Econometrics, the franchise companies with the largest construction pipelines at the end of the second quarter of 2020 are Marriott International with 1,487 hotels and 195,952 rooms, followed by Hilton with 1,395 hotels and 160,078 rooms and InterContinental Hotels Group with 920 hotels and 94,499 rooms.

Combined, these three companies account for 68 percent of the projects in the total pipeline, roughly the same percentage as the end of the first quarter.

Hilton’s Home2 Suites and IHG’s Holiday Inn Express continue to be the most prominent brands in the U.S. pipeline with 415 hotels/43,336 rooms and 371/35,539 rooms, respectively. Hampton by Hilton follows with 304 hotels and 31,365 rooms and then Marriott’s Fairfield Inn with 302 hotels and 29,251 rooms. These four brands combined represent 25 percent of the projects in the total pipeline.