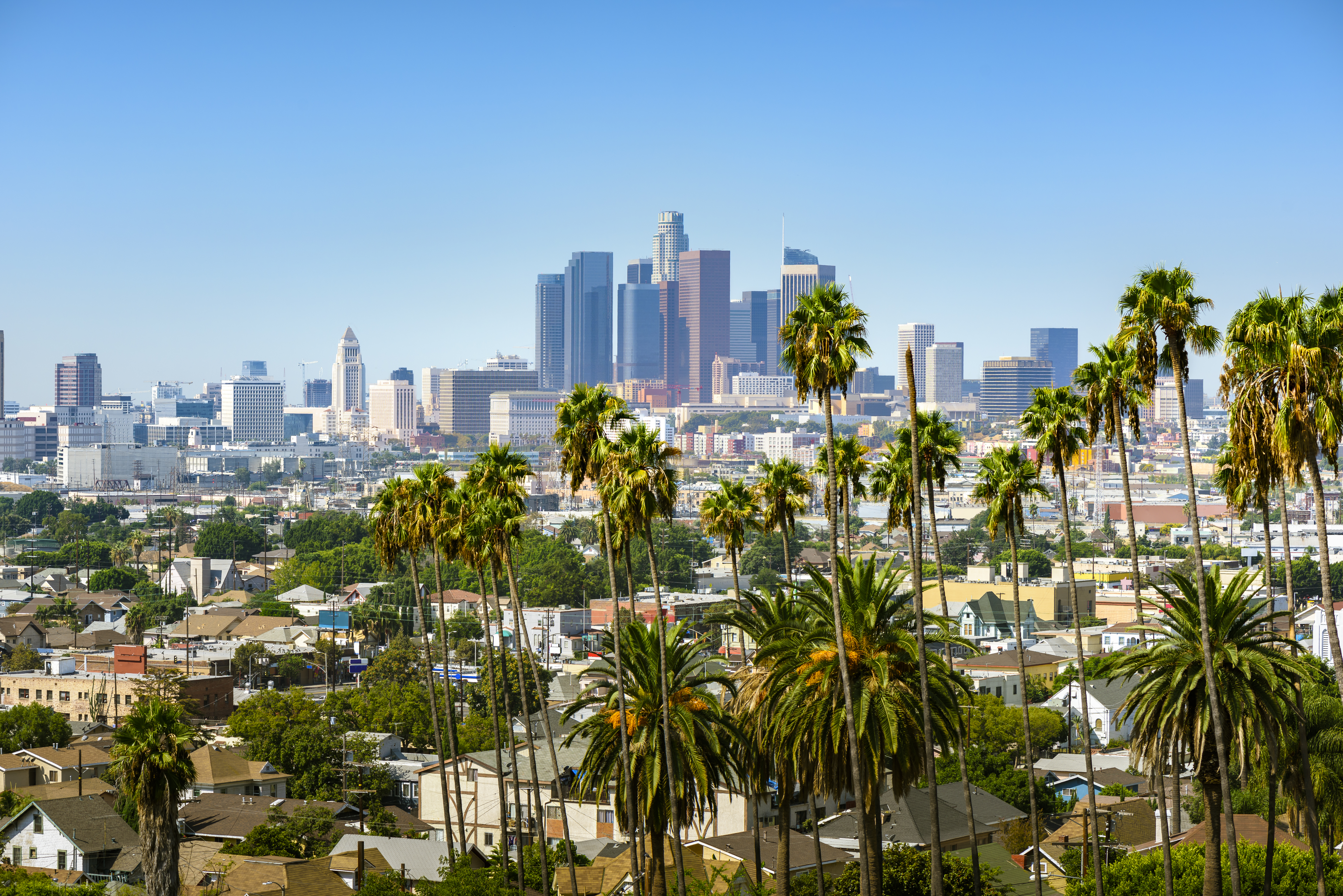 At the close of the second quarter of 2020, the total U.S. hotel construction pipeline stands at 5,582 projects and 687,801 rooms, down just 1 percent by hotels and rooms year-over-year, according to the latest report from analysts at Lodging Econometrics.

Despite some project cancellations, postponements and delays, there has been minimal impact on the U.S. construction pipeline. Contrary to what is being experienced with hotel operations, the report said, the pipeline remains robust as interest rates are at all-time lows.

Projects currently under construction stand at 1,771 hotels with 235,467 rooms, up 3 percent and 1 percent respectively, year over year. Projects scheduled to start construction in the next 12 months total 2,389 hotels and 276,247 rooms. Projects in the early planning stage stand at 1,422 hotels and 176,087 rooms.

With franchise development staff largely working from home, nonessential travel halted, and with the ongoing pandemic, new development deal signings have slowed. This has resulted in a 53 percent decrease in new project announcements compared to the second quarter of 2019 when 359 hotels with 44,895 rooms were recorded.

With the arrival of summer, the country has begun to see an uptick in domestic leisure travel. As a result, more hotels are re-opening, and many others have begun to move up renovation plans and/or are repositioning their property with a brand conversion. In the first half of 2020, LE recorded 1,465 active renovation projects affecting 314,043 rooms and 1,196 active conversion projects for 136,110 rooms throughout the U.S.

Despite the impact COVID-19 has had on operating performance, development in the lodging industry continues. In the first half of 2020, Dallas recorded the highest count of new projects announced into the pipeline with 18 hotels and 2,018 rooms. Washington, D.C. followed with 14 hotels and 1,978 rooms, then Phoenix with 13 hotels and 1,397 rooms, Miami with 10 hotels and 2,472 rooms and the Florida Panhandle with 9 hotels and 1,178 rooms.

Despite these top five markets being located in states that have been hit hard by COVID-19, combined, they still account for 15 percent of the rooms in the total U.S. pipeline and, with the exception of Houston, have pipelines that remain steady and primarily unchanged quarter-over-quarter.

According to LE’s research, many hotel owners who have capital on hand are taking this opportunity of decreased demand to upgrade and renovate their hotels or redefine their hotels with a brand conversion. In the second quarter of 2020, LE recorded a combined renovation and conversion total of 1,276 active projects with 217,865 rooms for the U.S. The markets with the largest combined number of renovations and conversions are Chicago with 28 hotels and 4,717 rooms; Los Angeles with 26 hotels and 4,548 rooms; New York City with 22 hotels and 8,817 rooms; Washington, D.C., with 21 hotels and 4,850 rooms; and Atlanta with 19 hotels and 3,273 rooms.