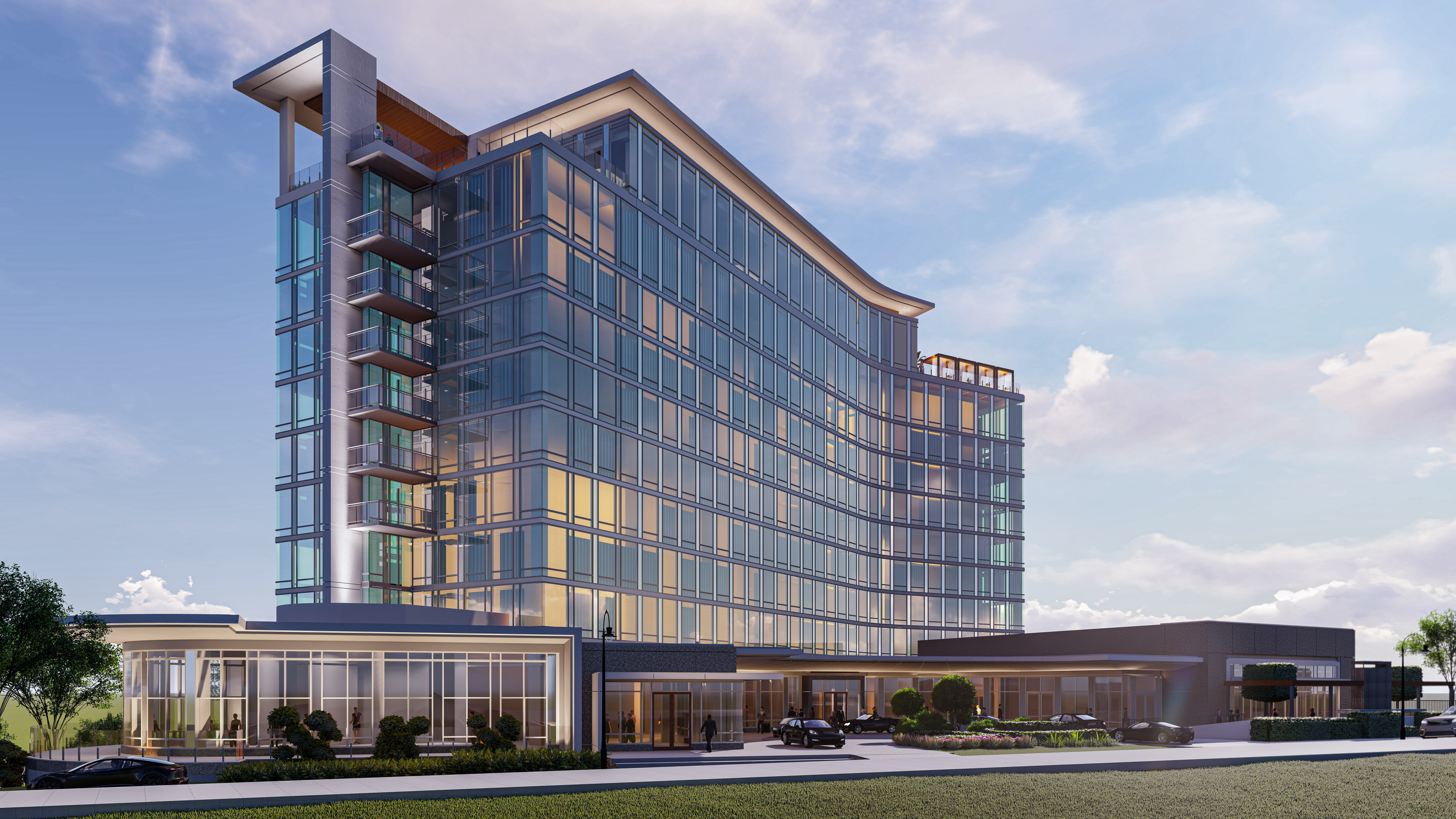 Hyatt Hotels Corp. is growing its Thompson Hotels brand throughout the southern United States with deals for two new properties—Thompson Savannah and Thompson Buckhead—expected to open in Georgia in 2021. Marking the brand’s entry into the state, these projects will join four other Thompson hotels already under development across Texas in Dallas, Houston, San Antonio and Austin.

These six new properties are expected to join Thompson’s nine hotels across the United States and Mexico, many of which have resumed operations.

In addition to the previously announced 190-room Thompson Hollywood in Los Angeles—set to open next year in the Vinyl District, the epicenter of the neighborhood—Thompson Hotels brand growth includes several new properties.

The Thompson Savannah, scheduled to open in summer 2021, is being developed by Atlanta-based Regent Partners as part of the mixed-use Eastern Wharf project adjacent to the city’s historic center and on the banks of the Savannah River. The 193-room property is being designed by Dallas-based firm Studio 11 and will include 21 suites. In the guestrooms, focal oversized art pieces over the headboards will feature local artists, as part of a program developed in conjunction with the Savannah College of Art and Design.

Located in an upscale Atlanta neighborhoods, the Thompson Buckhead is also being developed by Regent Partners and is scheduled to open in late 2021. The hotel’s location, in the walkable Buckhead Village area, will give it a residential vibe. The 201-room hotel is being designed by Studio 11.

Slated to open in fall 2020 and being developed by Todd Interests, the 219-room Thompson Dallas will be located downtown in a redevelopment of the 52-story First National Bank Tower. Billed as The National, the architectural design for the project is being led by Dallas-based firm Merriman Anderson Architects, which is restoring many of the 1961 building’s original elements, including historic marble from the Parthenon quarry.

Scheduled to open in November 2020, Thompson San Antonio will be a 162-room hotel located in a mixed-use development on the banks of the San Antonio River and steps from the city’s River Walk. The Thompson San Antonio and The Arts Residences development is being led by Houston-based DC Partners and San Antonio’s Universal Service Group. Powers Brown Architecture, a Houston-based firm, is the architect for the property, working in collaboration with Guadalajara, Mexico-based interior design firm Amass & G, whose credits include Thompson Hotels’ The Cape resort in Cabo San Lucas.

Scheduled to open in spring 2021, Thompson Austin will be located downtown in the music and entertainment district in a new mixed-use development from Magellan Development Group, Geolo Capital and Wanxiang America Real Estate Group. The architect of the 212-room property is bKL Architecture, with interiors by Simeone Deary Design Group, both based in Chicago.

Thompson Houston is scheduled to open in 2023. The 170-room hotel—located close to downtown Houston—is being developed by DC Partners and Tianqing Real Estate Development. The hotel will be part of The Allen, a mixed-use development facing Buffalo Bayou Park, which will include high-end shops, restaurants and other amenities.