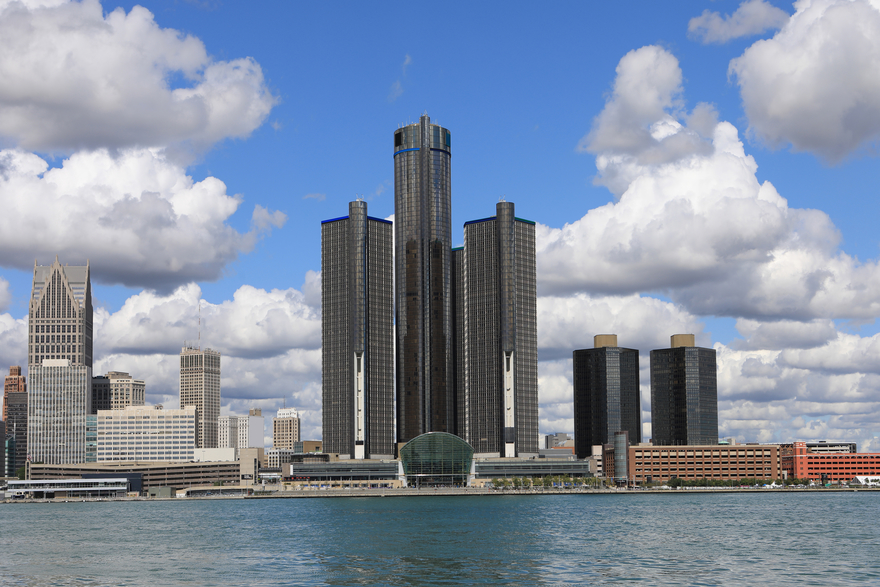 Some good news from STR as the country heads into the Fourth of July weekend: Hotel performance in the U.S. for the week ending June 27 showed another small rise from previous weeks and less-severe year-over-year declines.

Aggregate data for the top 25 markets showed lower occupancy (40 percent) than the national average and only slightly higher ADR ($95.43).

Norfolk/Virginia Beach, Va., was the only one of those major markets to reach a 60 percent occupancy level (61.4 percent).

Read more on
Total
0
Shares
Like 0
Tweet 0
Pin it 0
Share 0
Post Views: 63
Share
Previous FREE WEBINAR : Following the pandemic, will your employees be able to recognize and deal with the emotional state of your guests?
Next 4 ways hoteliers can keep rodents from getting inside