HotStats: Hotel metrics improve in May 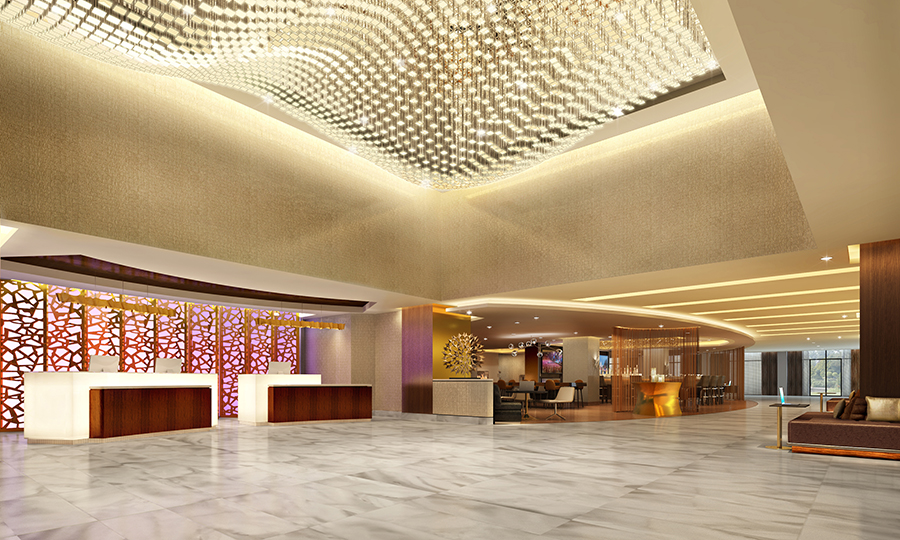 On a month-over-month basis, hotel performance worldwide either stabilized or picked up in May, according to the latest numbers from HotStats.

“Though the hotel industry remains in an impaired state, April appears to be the bottom and it’s encouraging to see a bounce in May that will hopefully carry forward,” said David Eisen, HotStats’ director of hotel intelligence and customer solutions. “Obviously, the worry is over a second wave of cases that—if it came—could potentially wipe out the slight month-over-month gains. Hoteliers are in the mode of building back demand, which in turn will slowly increase rooms revenue, as ancillary revenue streams will likely be choked off for the near-term.”

At the same time, Eisen cautioned, expense creep is always lurking. “We are already seeing costs, such as operating supplies, which include cleaning components and [personal protective equipment], trend up.”

HotStats expects month-over-month numbers will continue to improve, especially as more states move into Phase Two, which allows for nonessential travel to resume and sets out certain guidelines should hotels decide to reopen.

However, given the surge in cases in markets like Florida, Texas and Arizona, this may change quickly.

Occupancy and room rate in May remained off 2019 levels, but did climb 4 percentage points and 5 percent, respectively, from April. May RevPAR of $13.76 (down 92.2 percent year over year) was up 54 percent from April and down 79 percent from RevPAR of $66.27 in March, the first month that COVID-19 impact showed up in hotel industry performance numbers.

Further and expected year-over-year expense drops also affected the numbers as many hotels remained closed or operated at limited capacity. Labor costs on a per-available-room basis were down 74.4 percent year over year, while utility costs were down 45 percent year over year. Anecdotally, the expectation is that water bills will rise due to increased laundry operations and additional and more frequent washing due to cleaning protocols.

One hotelier I spoke to told me that his monthly water bill was up 33% due to increased laundry load and washing of linens due to COVID.

Europe passed the peak of coronavirus infections in early May, according to the European Centre for Disease Prevention and Control. As several countries started to loosen some lockdown restrictions, profit-per-available-room declines showed a significant deceleration on a month over month basis. GOPPAR in May was down 1.2 percent compared to April and even though GOPPAR remains 125.5 percent below May 2019, this reduction is an indicator that the region may have hit its bottom.

Occupancy recorded an uptick of 1.3 percentage points month over month to 7.3 percent, which resulted in a 17.9 percent month-over-month increase in RevPAR. These results are still far from the numbers recorded in May of the previous year, but they are the first signs of recovery in the region. The closure of most ancillary revenue streams fueled the 5.4 percent month-over-month decline in TRevPAR, which equals a 94.2 percent year over year slump.

Similarly to Europe, Asia-Pacific—the region first hit by the virus—appears to have bottomed out and is now on the rebound, painting a picture of what other regions may expect going forward. In May, hotels across the region reported the first month-over-month upticks for both top-line and bottom-line metrics since December 2019. GOPPAR for the region took a 78.2 percent month over month jump, and at -$3.04 is making strides toward breaking even after turning negative in March.

Despite top-line growth, hoteliers in APAC were able to avoid cost creep and managed to reduce labor costs and overheads by 6.7 percent and 1.3 percent, respectively, on a month-over-month basis. As a result, profit conversion in May was recorded at -7.5 percent of total revenue, placing 43.4 percentage points above the previous month.

May saw month-over-month jumps for the Middle East in both total revenue and profitability. RevPAR in the region dropped precipitously after February, and in May it hit $23.03, which, though 78.4 percent down from the same time a year ago, was up 5.9 percent over April, underpinned by a 5-percentage-point uptick in occupancy. Though occupancy was up during the month, average rate decreased 14.5 percent in May over April, a sign that hoteliers in the region are resigned to sacrifice rate in order to build back occupancy.

TRevPAR grew 10.5 percent in the month over the month previous, bolstered by food-and-beverage revenue, which saw a 25 percent month-over-month increase.

Expenses continued to fall, including labor and total overheads, down 50.6 percent and 50.5 percent year over year, respectively. Meanwhile, on a month-over-month basis, labor and overheads costs were relatively static, a sign of an industry balancing out amid a slow return to normalcy.

After breaking even in March, GOPPAR fell into negative territory in months thereafter. While May remained negative in dollar amount, it was 20 percent better than April. It’s still down 120.8 percent year over year.

News that Saudi Arabia will only allow around 1,000 pilgrims residing in the kingdom to perform the Hajj in July will be a huge blow to the Middle East’s overall numbers. Some 2.5 million pilgrims from around the world visit the cities of Mecca and Medina annually for the week-long ritual scheduled to begin in late July.

Profit margin was up 13 percentage points in May over April to -34.8 percent of total revenue.