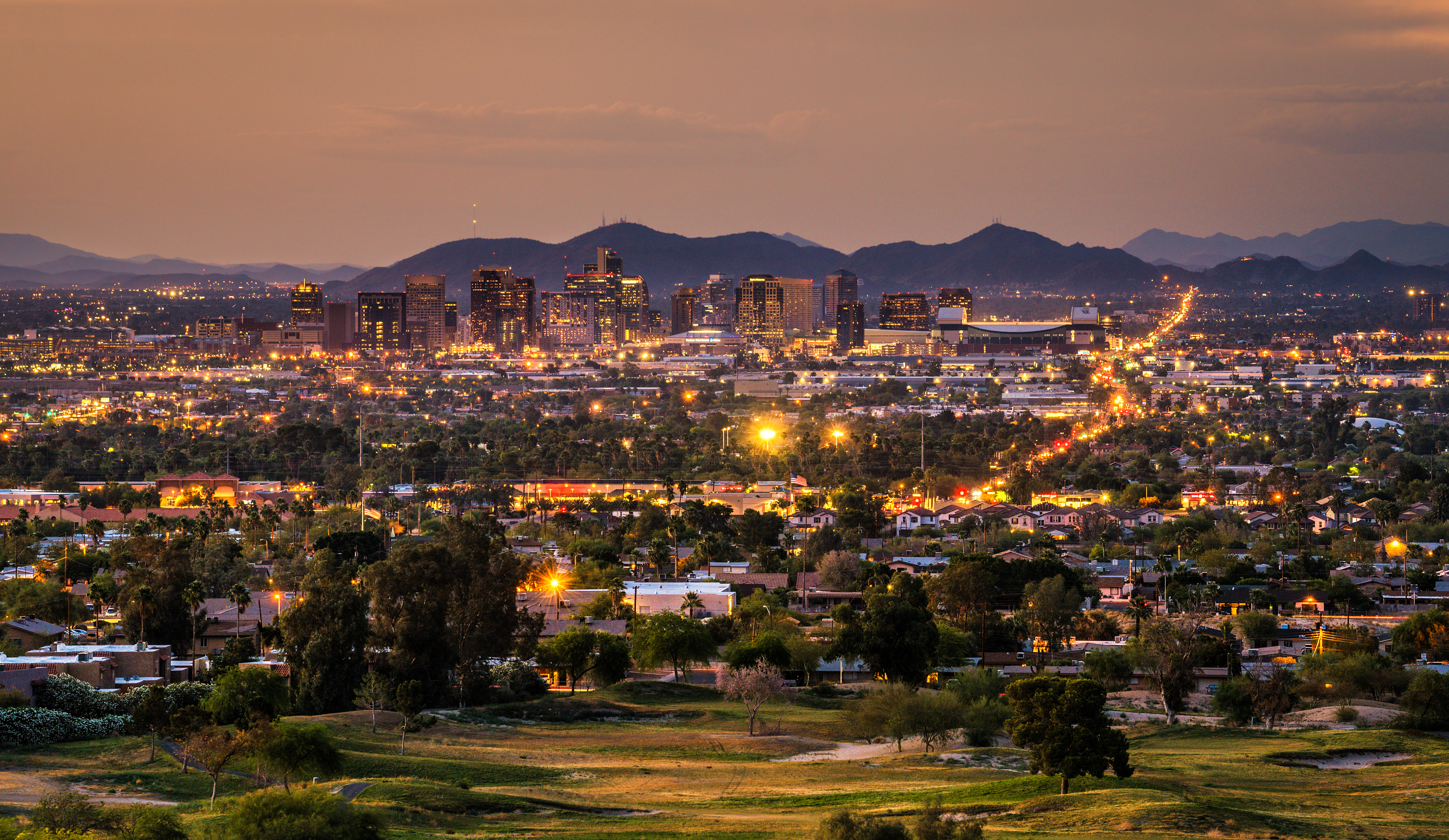 U.S. hotel performance data for the week ending June 13 improved slightly from previous weeks and further reduced the ongoing year-over-year decline, according to the latest data from STR.

“Powered by the slow and steady rise in weekly demand, the industry clawed its way above 40 percent occupancy,” said Alison Hoyt, STR’s senior director, consulting & analytics. “That was still down substantially from the comparable week last year (73.6 percent) but an obvious improvement from the country’s low point in mid-April. As we have noted, the drive-to destinations with access to beaches, mountains and parks continue to lead the early leisure recovery. With more consistent demand, we’re beginning to see more pricing confidence in those areas as well.”

Norfolk/Virginia Beach, Va., was the only one of those major markets to reach a 50 percent occupancy level (53.3 percent).