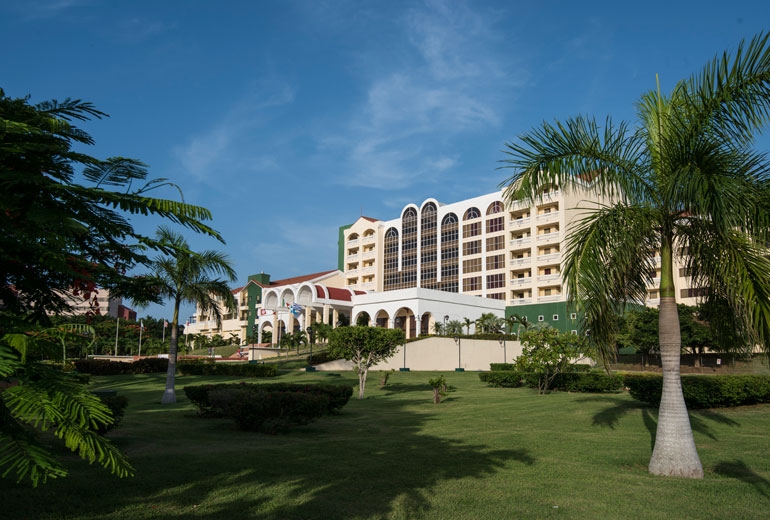 Almost exactly four years since it became the first U.S. company to run a hotel in Cuba, Marriott International has reportedly been ordered to end its business in the island nation.

The Four Points Sheraton in Havana, told Reuters it had been ordered by the Trump administration to wind down its operations by Aug. 31.

According to Reuters, the hotel operator received notice its government-issued license would not be renewed. The license was issued during the 2014-2016 U.S.-Cuban detente pursued by former President Barack Obama, which President Donald Trump has since rolled back.

The U.S. Department of Treasury also informed the company that it would “not be permitted to open other hotels in Cuba that have been in preparation,” the spokeswoman said.

This story will be updated as more news becomes available.