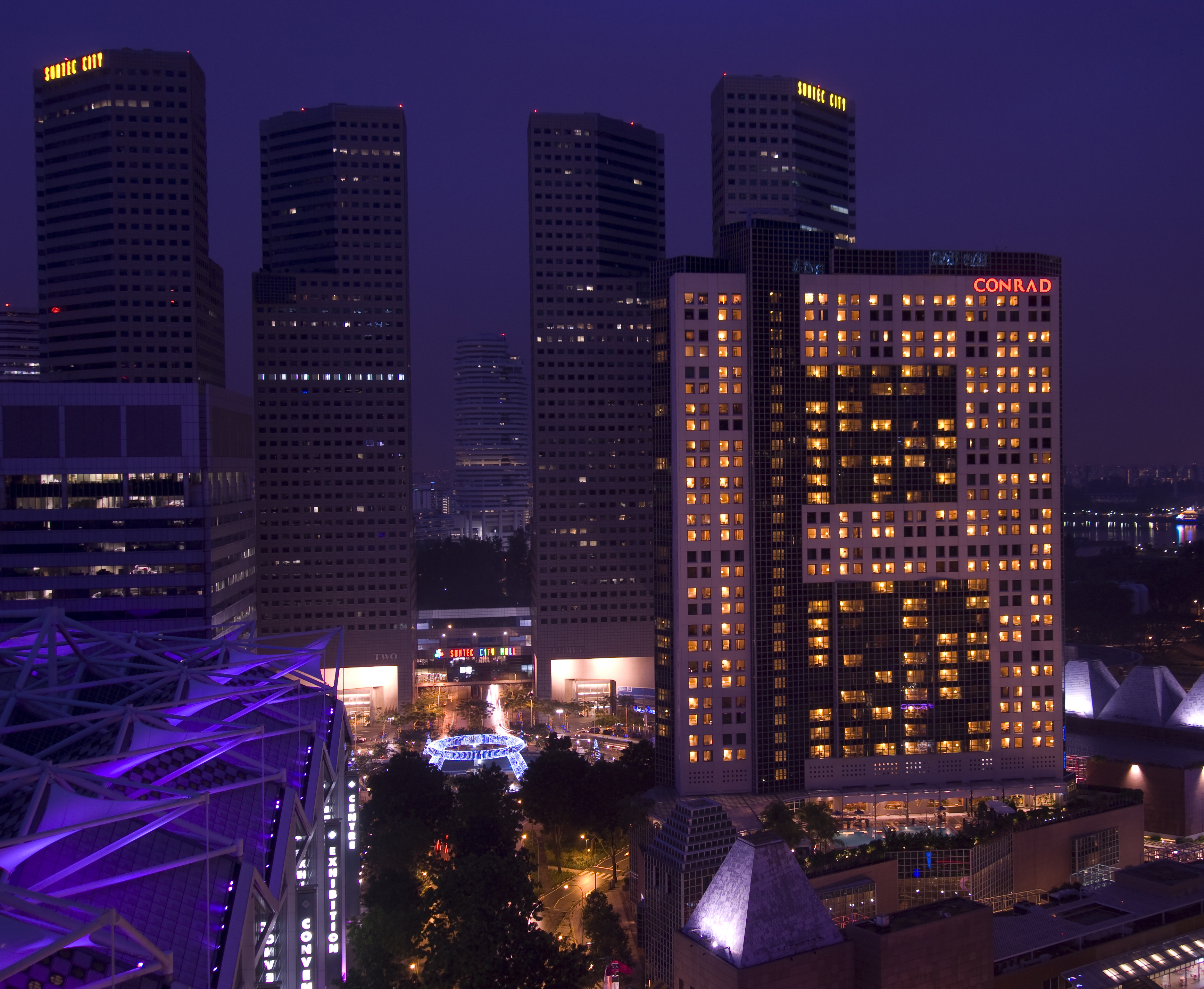 The Asia-Pacific region had to contend with the second round of the COVID-19 coronavirus pandemic in April, and according to the latest data from HotStats, the second wave of cases resulted in an increase of containment measures. The result was a 124.1 percent plunge in year-over-year gross operating profit per available room to a historical low of -$13.92 for the region—a forecast, perhaps, of what hoteliers in Europe and the U.S. can expect if affected by second waves later this year.

Demand contraction remained the main factor behind this performance decrease. Occupancy in April was down 52.9 percentage points compared to the same time a year ago, and average rate declined 39 percent, resulting in revenue per available room falling 83.8 percent year over year. With other revenue centers virtually closed, there was nothing to compensate for the rooms slump, and RevPAR fell 83.3 percent year over year, hitting its lowest level on record.

The silver lining is that, month after month, hoteliers in the region have become more efficient at minimizing the impact of revenue decreases on their bottom lines, according to HotStats. The flex percentage is an indicator that measures how much of each dollar lost in revenue the operation is able to retain in its profit as a result of cost-saving efforts. The higher the flex percentage, the lower the translation of revenue contractions into profit declines. In APAC, flex has been consistently increasing month after month, from 21.5 percent in January to 47.4 percent in April.

Despite a second wave of confirmed cases, Singapore was the best-performing market in the region. After reporting a negative GOPPAR value in March, profit per room jumped to $31.37 in April. And although this number is still 68.6 percent down from 2019, it still leans toward recovery.

The Singapore government identified citizens, permanent residents and long-term pass holders returning to the country from abroad as the major source of the resurgence in coronavirus cases. Subsequently, it instituted a mandatory 14-day quarantine for this type of inbound travelers as a way of containing the spread. Consequently, hotels across Singapore were turned into quarantine facilities to accommodate the heightened need for isolation quarters.

The government-led demand fueled occupancy in the market, which, while 32 percentage points down year over year, reached its highest level since January at 53.1 percent. Average rate was down 64.8 percent year over year as luxury properties like the Conrad Centennial Singapore, InterContinental Singapore and Grand Park Orchard closed to the general public and sold their rooms exclusively to the government.

As a result, April RevPAR recorded a 78 percent year-over-year drop. With little contribution from ancillary revenue, total RevPAR was down 74.7 percent year over year but showed a marked deceleration on its way down when looked at on a month-over-month basis. February and March results recorded 46 percent and 49.6 percent month-over-month TRevPAR contractions, respectively, but in April the month-over-month fall was 16.8 percent.

Singaporean hoteliers also were able to cut labor costs in April, the result of a government assistance program that paid local employees up to 75 percent of their salaries. As a result, total hotel labor costs dropped 86.9 percent year over year, playing a huge role in the market’s profit margin. Hotels in Singapore recorded a healthy 45.3 percent profit conversion of total revenue in April, placing 8.8 percentage points below the same month of the previous year.

Hong Kong also reported a new surge of coronavirus cases as a result of repatriated citizens, spurring a series of containment measures that included the closure of bars and all nonessential businesses, the prohibition of dine-in services at restaurants and increased travel restrictions. This further eroded profitability in a market that was already in recession since the start of political protests in June 2019. GOPPAR in April dropped 149.9 percent year over year to a new all-time low.

According to the Hong Kong Tourism Board, the market saw barely 4,100 arrivals in April, compared to the 5.57 million in the same month of 2019. Occupancy fell 74.3 percentage points year over year, to 12.1 percent, and average rate followed with a 51.1 percent fall, resulting in a 93.1 percent year-over-year drop in RevPAR and an 87.2 percent drop in TRevPAR.