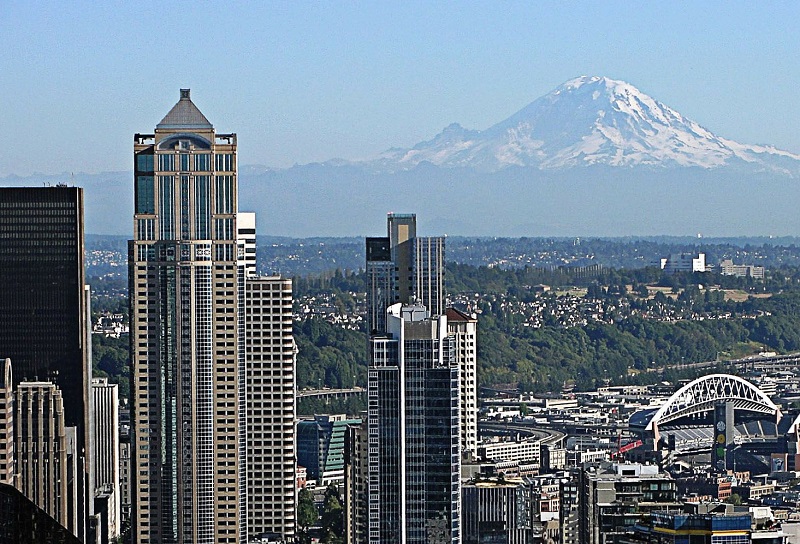 Reflecting the continued impact of the COVID-19 pandemic, the U.S. hotel industry reported significant year-over-year declines in the three key performance metrics during the week of April 19-25, 2020, according to data from STR.

In comparison with the week of 21-27 April 2019, the industry recorded the following:

Year-over-year declines were less steep than previous weeks due to a comparison with the time of Passover in 2019. Additionally, absolute occupancy rose slightly from the levels of the previous two weeks (23.4 percent and 21 percent).

“Demand has grown slightly across the country during the last two weeks, which could provide some hope that the levels seen in early April were indeed the bottom—especially with some states now moving to ease social distancing guidance,” said Jan Freitag, STR’s senior VP of lodging insights. “The 1.4 million additional roomnights sold the last two weeks only represent around 100,000 new rooms occupied per night but gains even that small are certainly better than further declines.

“Five states—California, Texas, New York, Florida and Georgia—represent 40 percent of that demand gain from the last two weeks. The list of hotel demand generators is long, but in general, it is not unreasonable to assume that part of the increased business is coming from essential workers, homeless housing initiatives and government-contracted guests.”

Among those top 25 markets, Oahu Island, Hawaii, experienced the largest drop in occupancy (-87.5 percent) and the only single-digit absolute occupancy level (9.8 percent). The decline in occupancy resulted in the steepest decrease in RevPAR (-92.1 percent to US$13.95).

Occupancy in New York City was down 53.2 percent to 41 percent. The market’s absolute occupancy came in at 33.3 percent the previous week.

In this episode, the Fueligans break down the latest consumer sentiment study data and discuss …