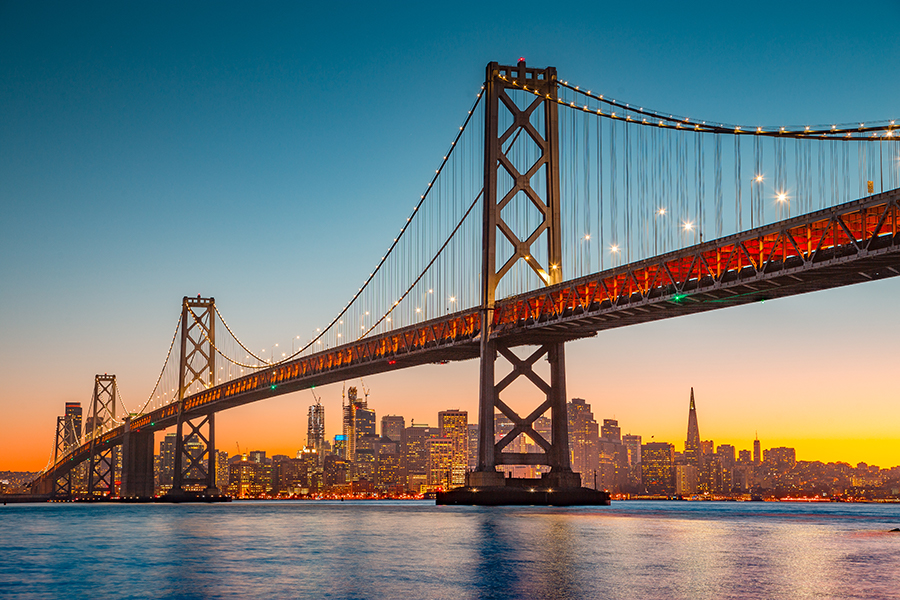 “We’re going to have a long, thorny road ahead of us when it comes to recovery,” said Freitag in during a webinar Thursday afternoon. “The United States caseload is only just accelerating.”

Though Freitag said the past few weeks of data have shown the United States to be roughly eight weeks behind China, he said he now is afraid that thinking could be wrong.

In general, lower-end hotels and those in transient and smaller markets have seen smaller declines. Notably, Freitag said group occupancy in the upper end of the market hit 1 percent last week. That single percentage, he said, could even be a false positive from prepaid rooms that nobody actually stayed in.

Of STR’s top 25 markets, Freitag said only 10 had an occupancy of more than 30 percent. San Francisco experienced the steepest declines across the three main metrics as occupancy fell 80.7 percent to 16.6 percent, ADR dropped 44.7 percent to $151.25 and RevPAR plummeted 89.3 percent to $25.08.

“It is likely that the Canadian data will further deteriorate as next week results come out, as the number of COVID-19 cases will likely increase,” said Freitag.