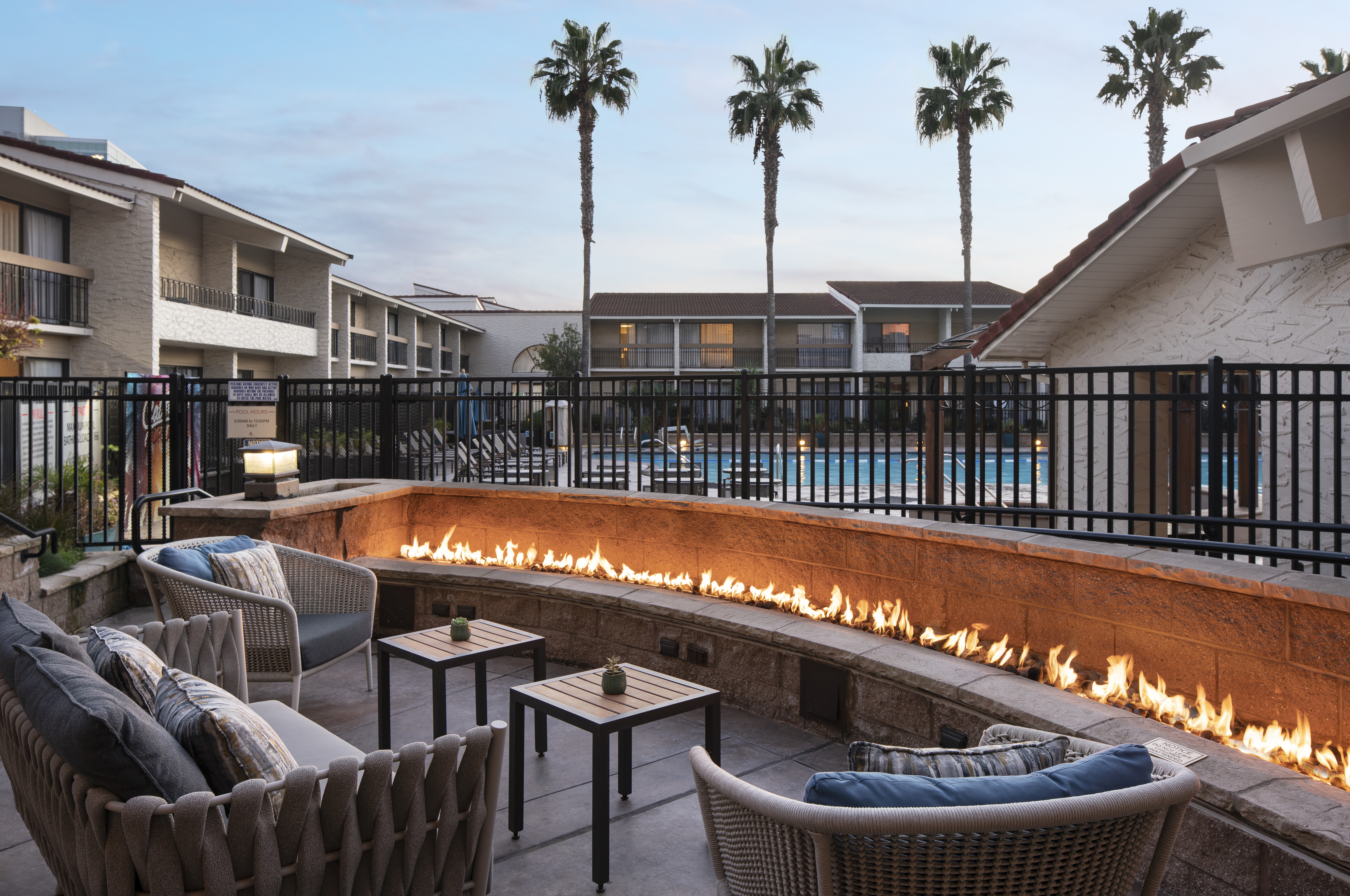 Marriott International president & CEO Arne Sorenson said that he was encouraged by “the response and the speed” of the politicians he had approached for aid to the sector.

The group updated investors on its strategy to manage the impact of the virus, which has included closing food and beverage outlets, reducing staff, closing floors or entire hotels.  The company has also temporarily deferred most brand standards to help owners and franchisees, including delaying renovations due in 2020 by one year, deferring required furniture, fixtures and equipment funding and suspending brand standard audits.

Sorenson told investors: “I am worried we are cutting so deeply that the rebuilding process will be more challenging than we anticipated and maybe, to some extent, that we might regret having moved as aggressively as we’ve moved.”

He added: “COVID-19 is fast becoming the most significant event to have affected our industry. This situation will likely to see it get worse before it gets better, we are unlikely to see an improvement until the spread slows. But the challenges, while significant, are surmountable.

“The equity markets are telling us: we hate uncertainty. Looking more deeply, the markets are looking for reassurance that we will survive. While none of us can know long this well last we think it will be behind us by early 2021 at the latest. Our business model is sound, the travel market is sound.”

Sorenson said that there were “very early signs of improvement in Greater China”, as workers returned to their jobs.  The number of closed hotels in Greater China has declined from over 90 hotels a month ago to under 30.

In the rest of the world the trend lines were still negative.  North America and Europe had seen occupancy levels below 25% over the last few days, compared to around 70% a year ago.

Sorenson said: “While there have been historically high levels of cancellations for stays through the first half of this year, there have not yet been meaningful group cancellations for 2021 related to COVID-19, and many group customers are at least tentatively rebooking for later in 2020.”

CFO Leeny Oberg said that the company was planning to “eliminate or defer one third of investment spending” of its prior forecast of $700m to $800m, adding that, of the $300m investment spending related to new unit development “if some of those hotels are delayed we may not need to make those payments this year.

She added: “Our focus on maintaining cash will hold us in good stead”. She confirmed that, even if hotels were closed, they would still be expected to make payments to the Marriott system, albeit it at “a very low number”.

Other savings were expected to come from areas including marketing, with Sorenson adding: “Why are we going to market in the midst of fear?” The company has paused its share buyback programme, with Sorenson questioning whether, amidst criticism of such actions, it would return.

Marriott has a $4.5bn revolving credit facility that expires in June 2024 to provide liquidity when needed.  As of 17 March, the company had drawn down $2.5bn primarily to support commercial paper maturities.  Oberg said that the group remained in compliance with its debt requirements.

For January and February, revpar at the company increased 3.5% in North America, with full-service hotels particularly strong, up 4.4%.  Europe revpar was up 3.2%, while Caribbean and Latin America increased 1.2% and Middle East and Africa revpar was flat for the first two months.  Asia Pacific revpar declined 24.7% through February, with Greater China down 52.1% and the rest of Asia Pacific down 8.4% because of the COVID-19 situation in that region.

Nomura Instinet analyst Harry Curtis said in a note to clients:  “As fee-based business models, Hilton and Marriott have the wherewithal to survive most economic stresses. The stocks are down an average of 25% today (S&P down 5%) after their CEOs disclosed to the White House that occupancies will reach 10% to 15% in a matter of days, well below the 40% to 50% most on the Street were assuming. Both companies have ample cash on hand and in revolvers to weather this downturn for at least 24 months, and they have sources of incremental liquidity, if needed.”

Insight: As Sorenson said, the markets hate uncertainty and the company gave investors a comprehensive overview as to what it was doing and what – if anything – it could expect. Income from areas such as the credit cards were unaffected and the group does not take on customer debt itself. But incentive fees, as Oberg noted, were impossible to calculate.

Sorenson was reassuring of the future of the sector, pointing to its general strength and the fact that, unlike in past periods of turbulence, debt levels across the market were largely healthy. Interest in the travel has never been higher.

And he’s right. But if no-one is travelling at all, the wheels come off even the most successful of travel businesses. And for most asset-light hotel companies, there is very little in the way of levers to be pulled. Owners must be supported and the only parties which wield that kind of power are the governments. At the moment breath is baited as rescue packages are agreed. Only then will the uncertainty and the relentless plunging of share prices cease.