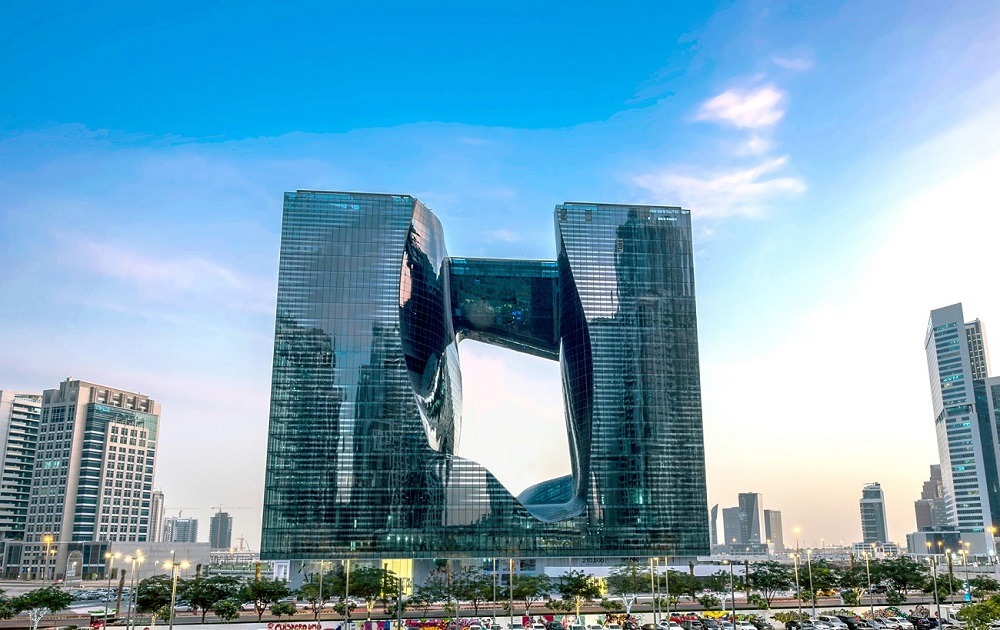 STR analysts noted that Dubai’s occupancy, ADR and revpar decreased for 37 consecutive days (1 February through 8 March) in year-over-year comparisons. It said: “The steepest declines occurred in the most recent of those days. Of note, the market was already experiencing some declines in the metrics during the last two weeks of January, and the more significant decreases started on 26 January.”

The group added: “While Dubai has seen negative performance comparisons like most other major cities around the globe, STR analysts highlight the market’s ability to sell six of every 10 rooms on average during the first week of March.”