Breaking News
Home / Innovation / Everyone should have a budget

Everyone should have a budget 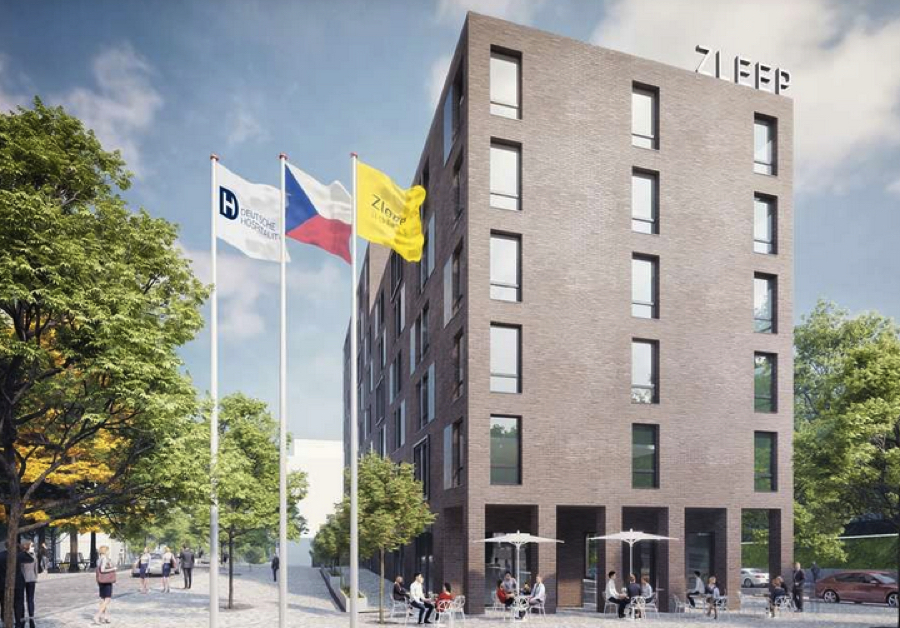 The global branded operators should look to the budget sector to help drive future growth and support loyalty programmes, was the message from Zleep Hotels’ CEO Peter Haaber.

The sector has seen a move towards the upper end of the market in recent years, with the focus moving away from economy and budget.

“Marriott International is minus a slot, at least in Europe, where Accor is sitting on this market. In the UK there is Premier Inn and Travelodge. The big companies could put more than one brand next to each other on a site. Budget brands are also valuable to loyalty programmes and loyalty programmes are valuable.”

At Marriott International’s security analyst’s meeting last year, luxury brand leader Tina Edmundson told the assembled the story behind the group’s shift upmarket: “Global wealth is projected to rise by nearly 26% over the next five years, reaching nearly $400 trillion by 2023. Since 2000, the number of millionaires has tripled, while the number of ultra-high net worth individuals has risen fourfold, making them the fastest growing group of wealth holders.

“Marriott International, with the largest luxury portfolio in the lodging business is in a unique position to cater to the affluent traveler of today and tomorrow. The diversity of our brands is our core strength and it means that we are able to meet the needs of the global luxury traveler, no matter their mood, desire or trip purpose. Our luxury brands today represent only 9% of the portfolio in rooms but account for 18% of our gross fee revenue.

“Luxury is so vital to the success of all of our brands. Luxury brands have a huge halo effect on our portfolio and here is where loyalty pays off.”

Halo effect, yes, but not entry point to the world of Marriott International. Tony Capuano EVP & global CDO, reiterated: “Marriott does not compete in the midscale and economy tiers”.

At Hilton, the company launched Tru in 2016, positioned below its other select service brands at between $90 and $100 per night, launched with one intent being to draw in customers to “get them loyal to our system and trade up as they move on in their lives,” according to CEO Chris Nasetta.

The company employed this theory again with the launch of Tempo, with Jon Witter, chief customer officer, Hilton, commenting: “Through our research, we found that while our current upscale offerings have been incredibly successful at earning loyalty among specific guest segments, there was a rising demographic of ambitious and highly discerning travellers that weren’t engaging with the category.

“With Tempo by Hilton, we are able to reach these influential consumers through a new, elevated yet approachable class of hotels designed to surpass expectations of both customers and owners in truly meaningful ways.”

As Haaber said: “Communication is key. Accor has been teaching people that it is good to stay in an Ibis when you just want one night and then you’ll stay in a Pullman another time.”

But these brands are still not what one would think of as economy, which is underlined by the growth of flags such as Travelodge and easyHotel, where rooms are offered at prices under £50 and, on occasion – should anyone find one – under £9.

While not all the big branded portfolios want one for their stable, they may find that investors take a different view. easyHotel has just announced plans to raise £11m to expand its owned hotel network “across centrally-located, high quality sites in major European cities”.

The company will place 11.6 million new shares at 95p per share with shareholder Citrus Holdco, which is owned by a consortium of ICAMAP Investments. The group purchased a majority stake easyHotel late last year.

The group was not concerned by the potential rocky road ahead this year. Interim CEO Scott Christie said: “Looking to the year ahead, whilst the uncertain political and economic landscape will continue to impact consumer sentiment, we remain confident that the easyHotel brand will continue to outperform the sector as consumers seek out the best value for money.”

Karim Habra, head of Europe, Ivanhoé Cambridge, part of the purchasing consortium, said of its move on the company: “This investment perfectly illustrates our innovative value-creation strategies through a complex operation. The easyHotel concept is pioneering and visionary. It is already a strong brand and we believe in its growth potential on a pan-European scale at a time when mass tourism is growing rapidly every year.”

Competition is growing in the segment, with mainland Europe – Accor’s stronghold – seeing a number of forays, including UK-based Premier Inn, which has identified Germany as the future of growth after filling its domestic base. The company has taken its presence to 19 open hotels and a pipeline of 33 more across the largest cities in Germany, but is finding that competition is hard in one of the most popular investment destinations in the world.

Premier Inn’s standard hotels (it is experimenting with a super-budget variant) are not as flexible, design-wise, as some of its competitors. Here too the larger players may be missing a pipeline trick. Haaber said: “Since we’ve been taken over by Deutsche Hospitality we’ve had a terrific level of interest and they are amassing a lot of interest – it’s easier to find a location for one of our hotels than for a Steigenberger.”

This comment may sound familiar to those who have been investing in the hostel market, where a little flexibility is opening up a lot of city-centre sites. It’s also opening up profitable options for sites which have more beds per square foot and, often, fewer staff. For those hotel companies who have investors gazing with a critical eye on their pipelines – and that’s all of them – it seems careless to miss out.