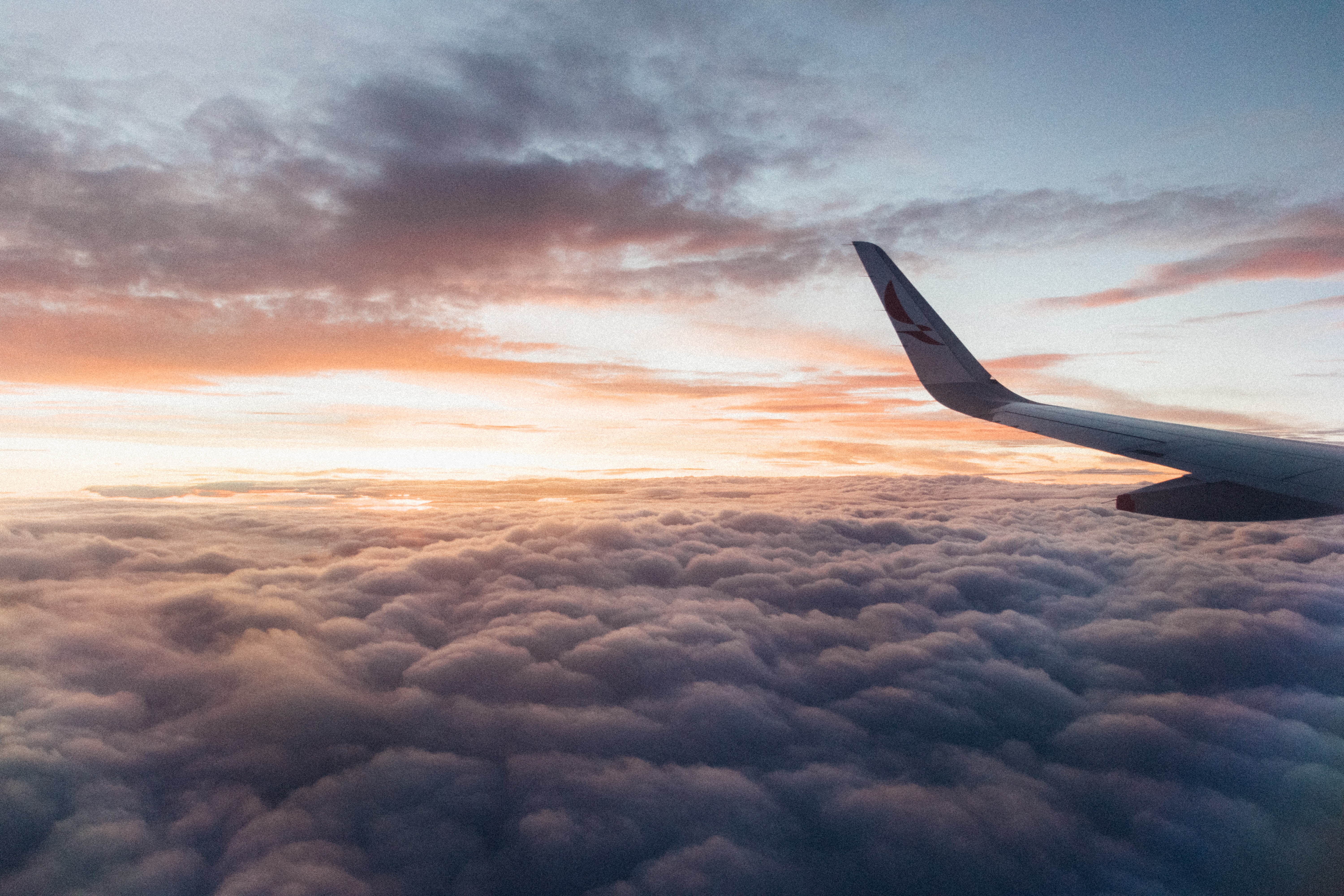 In an address to the nation Wednesday night, President Donald Trump announced the United States will ban travelers from 26 European countries for 30 days starting Friday at 11:59 p.m. in order to prevent further spread of COVID-19. The action, despite some confusion over the president’s wording, will not affect goods and cargo or United States residents and their family (who will have to undergo screening upon their return to the country).

As of March 12, there were 1,323 total confirmed coronavirus cases in the United States, according to Johns Hopkins University of Medicine’s coronavirus tracker.

Leaders from the American Hotel & Lodging Association, AAHOA and the U.S. Travel Association acknowledged the impact the ban will have on the hotel industry but did not outright condemn the action.

“There is no doubt that the decision to suspend most air travel to and from Europe will exacerbate the negative impacts on U.S. hoteliers, 61 percent of which are small businesses,” Chip Rogers, AH&LA president/CEO, said in a statement. “Nowhere is the sudden, sharp decline of travel felt more acutely than among these mom and pop hotels, who now face difficult decisions about their workforce and operations. AHLA remains focused on helping hotels navigate this public health crisis, sharing the latest information and resources with our members while also working closely with the administration and Congress to help mitigate the economic impact for our nation’s small business employers and their employees.”

“As an industry whose livelihood depends on travel and tourism, we are concerned with the long-term effects on the ability of Americans and international visitors to travel to and from the United States,” Cecil Staton, AAHOA president/CEO, in a statement. “European and Asian travelers are critical to our businesses. We look forward to working with our partners in government as we seek common-sense remedies to the public health and economic crisis we face.”

“Temporarily shutting off travel from Europe is going to exacerbate the already-heavy impact of coronavirus on the travel industry and the 15.7 million Americans whose jobs depend on travel,” Roger Dow, U.S. Travel Association president/CEO, said in a statement. “We have and will continue to engage Congress and the administration on policy steps that are necessary to ensure that travel employers—83 percent of which are small businesses—can keep the lights on for their employees.”

The United States Tour Operators Association, European Travel Commission, European Tourism Association and the European Travel Agents’ and Tour Operators’ Associations, however, spoke out against the ban together, saying it is not evidence based and will add “more confusion to a beleaguered industry that will likely add more losses to its already-damaged business with long term consequences for the future recovery of jobs and economic growth.” The organizations urged bilateral conversations between European and U.S. authorities to review and cancel the suspension of travel from Europe to the U.S.

“While USTOA understands and appreciates the urgency behind trying to contain the spread of COVID-19 within the United States, we were surprised and discouraged by the Administration’s announcement of the 30-day travel ban with Europe,” Terry Dale, president/CEO of USTOA, said in a statement. “It adds more confusion and uncertainty to our already beleaguered industry.”

“The president’s statement is puzzling,” Tom Jenkins, CEO of European Tourism Association, said in a statement. “Having downplayed the significance of the crisis—for which there is some argument—he then stigmatizes an entire continent. This is a global crisis and we need global understanding. As it stands this move disproportionately damages inbound tourism to the US and punctures confidence in Europe as a destination. Fear is more damaging and spreads faster than a virus.”

Ralph Hollister, travel and tourism analyst at the data and analytics company GlobalData, said at this point, it is unlikely the virus will be contained. “A travel ban may be too little too late now that the virus is spreading throughout the global population,” he said in a statement. “Additionally, the disruption from this ban will cause a significant impact on the U.S. travel sector. U.S. travel intermediaries, hotels and airports are examples of industries that will be heavily disrupted. U.S. airlines may be the first to feel a significant impact, due to travel between North America and Europe providing a valuable revenue stream.”

In response to the ban, Hilton announced it plans to offer modification and cancellation waivers for guests traveling between the United States and all 26 banned European countries from March 13 to April 12.

“It was encouraging to hear that the Small Business Administration has more authority to provide capital and liquidity to businesses affected by COVID-19, and the three-month tax holiday for small and mid-sized businesses could be helpful,” Staton said in a statement. “We are watching the implementation of these moves closely.”