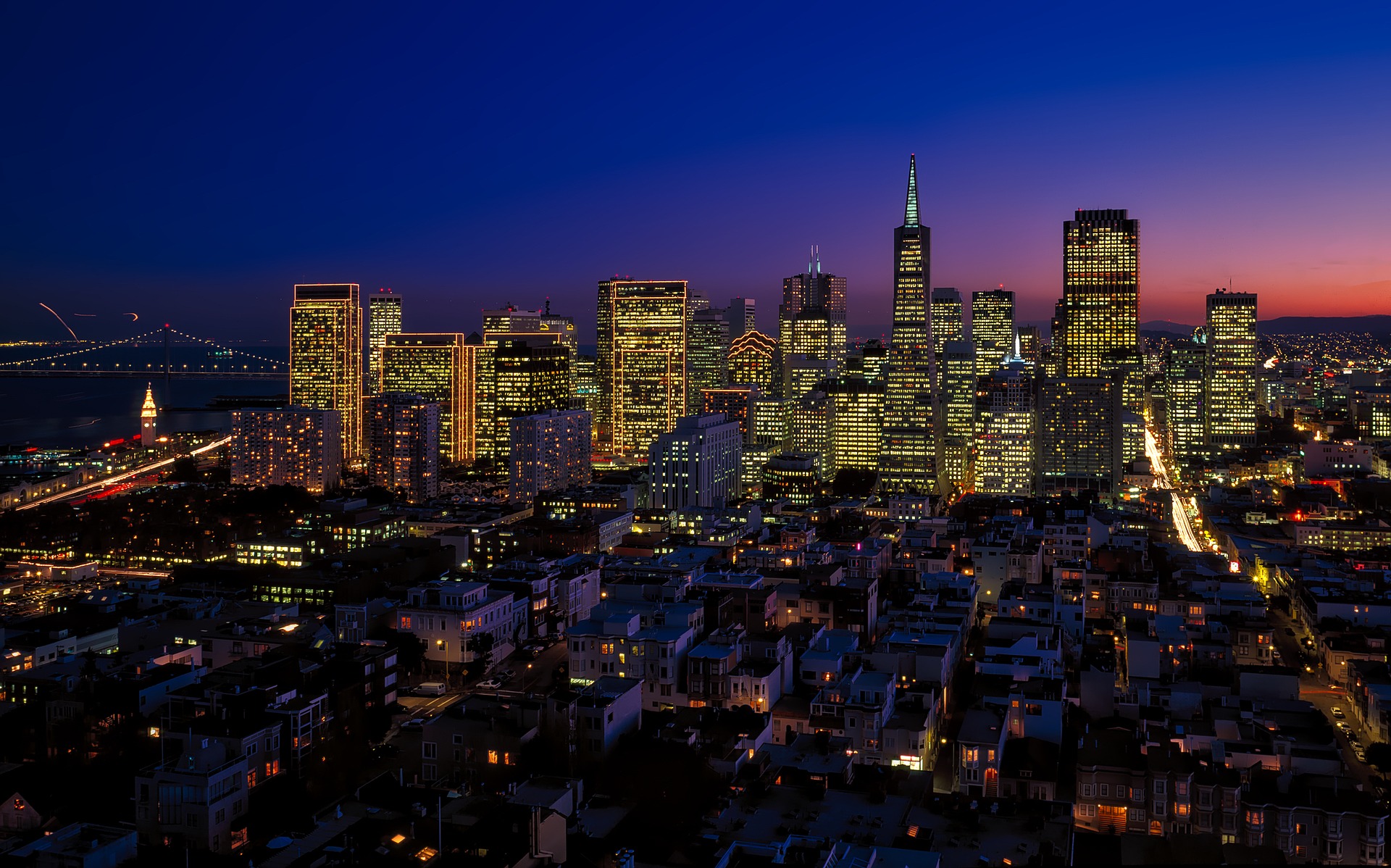 U.S. revenue per available room dropped 11.6 percent year-over-year to $77.82 for the week of March 1 to 7, reflecting concerns and cancellations around the COVID-19 outbreak, according to STR.

“The question over the last several weeks was ‘when,’ not ‘if’ this impact would hit—well, when has arrived,” Jan Freitag, STR’s senior VP of lodging insights, said in a statement. “Like so many other areas of the world, concerns around the coronavirus outbreak have now hit U.S. hotel occupancy hard. Not a surprise given the amount of event-related news we have seen, but group cancellations were felt across the markets and classes in addition to consistent declines in the transient segment. ADR is starting to decline as well, rapidly in the case of San Francisco. This is quite likely the beginning of a bad run that will get worse before it gets better.”