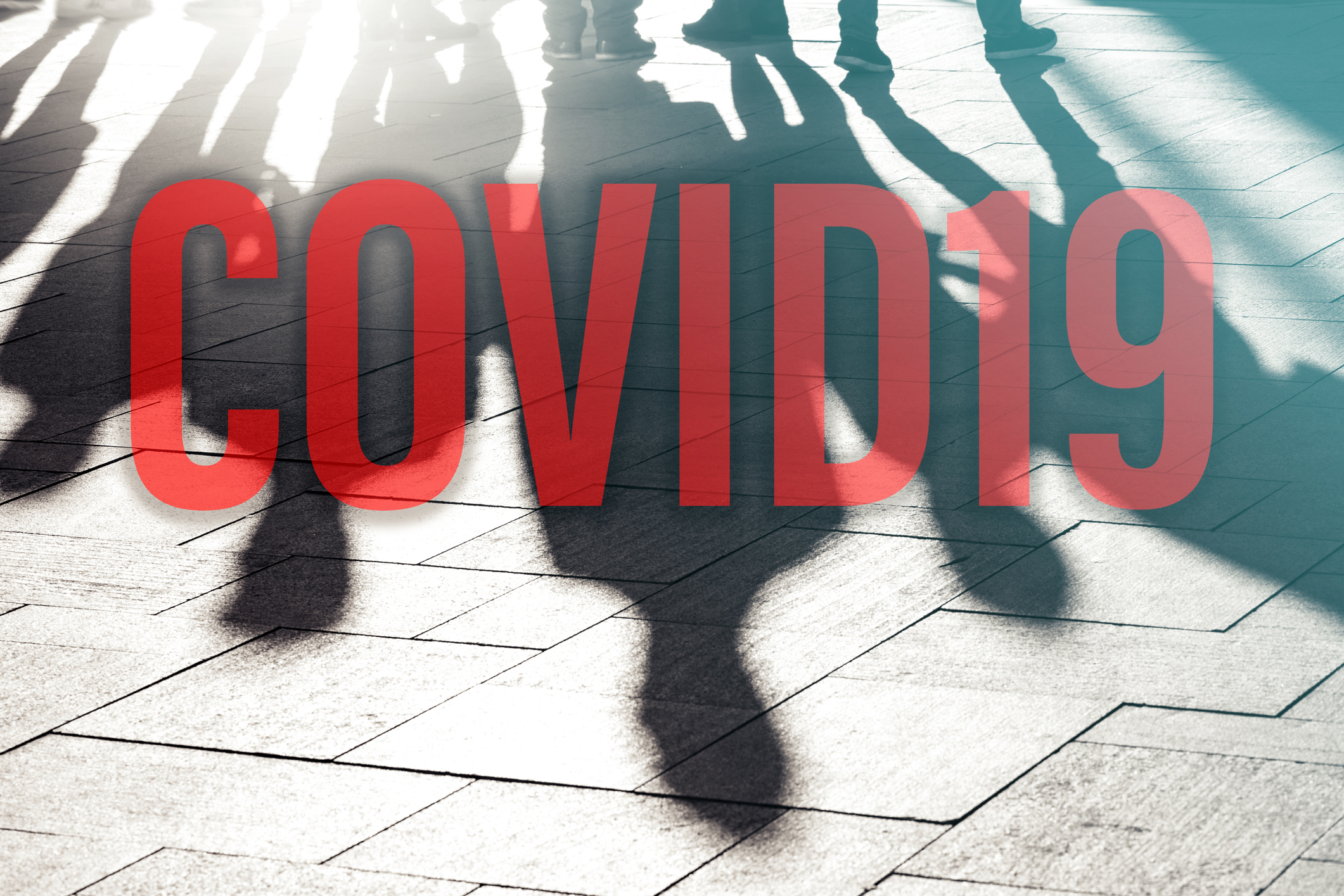 The travel and hospitality industries are still trying to adjust to the COVID-19 coronavirus outbreak, preparing for cancelations and changing plans while waiting to see how the epidemic will affect bottom lines.

As of Friday, the Geneva-based World Health Organization was reporting 99,624 total cases, worldwide, with 3,400 people dying in 90 countries from the virus. But during a media briefing on Thursday, Tedros Adhanom, director-general of the WHO, offered some hopeful statistics: While China reported 143 new cases (mostly in the Hubei province where Wuhan is located) in the 24 hours before the update was issued, eight provinces across the country have not reported any new cases in the past 14 days.

From a global perspective, 115 countries worldwide have not reported any cases at all, and 21 countries have reported only one. Five countries that reported infections in the past have not had any new outbreaks in the two weeks leading up to Thursday’s announcement. “We see encouraging signs from the Republic of Korea,” Adhanom said in the update. “The number of newly reported cases appears to be declining, and the cases that are being reported are being identified primarily from known clusters.”

The outbreak has already caused organizers to cancel or postpone major events, including the International Hospitality Investment Forum in Berlin, presented by Questex, parent company of Hotel Management (IHIF has been rescheduled for May 4-6). The cancelations are having an impact on hotel bottom lines: As noted in February, hotel bookings in Barcelona, Spain, dropped an estimated 25 percent when the Mobile World Congress was canceled after several big-name vendors withdrew over coronavirus concerns. At least six coronavirus-related cancellations at San Francisco’s Moscone Center have already cost hotels in the city about 150,000 roomnights, according to convention officials and Business Times estimates.

With these statistics in mind, hotel companies are adjusting their predictions for the coming year. Earlier this week, Hyatt Hotels Corp. withdrew its previously announced 2020 outlook due to the impact on travel demand outside of Greater China. “This is an evolving situation, and our ability to assess the financial impact of COVID-19 on our business continues to be limited due to quickly changing circumstances and uncertain consumer demand for travel,” CEO/President Mark Hoplamazian said in a statement. “Over the past week, we have seen the outbreak spread beyond Greater China as well as temporary travel restrictions imposed by many companies, resulting in a decrease in near-term transient bookings and an increase in near-term group cancellations in North America and Europe that will impact our full-year outlook and earnings sensitivity.”

Sunstone Hotel Investors, the owner of Long-Term Relevant Real Estate, also withdrew its guidance for the year, citing a “sizable increase in both group cancelations and corporate travel policy restrictions related to COVID-19, both of which are expected to reduce our near-term occupancy and hotel revenues,” CEO/President John Arabia said in a statement. Since the guidance was announced in mid-February, the company has seen a “material increase” in expected lost revenue from group customer cancelations, up to approximately $11 million as of Thursday. The majority of the lost revenue is related to business that was scheduled to occur this month.

In an email to investors, Michael Bellisario, a senior analyst with RW Baird, noted that the recession of 2008-2010 caused a more prolonged downturn in the hotel industry than what Baird expects is likely to occur with COVID-19 given the “sudden-stop” nature of the quarantine policies. “We also would expect [revenue per available room] growth to recover more quickly once the spread of the virus decelerates.”

U.S. hotels may get a lifeline from the government, however: On Friday, the Washington Post reported the government is considering “targeted” federal interventions to help workers, companies and industries hurt by the outbreak.

As the Post noted, the funding bill for coronavirus response includes $7 billion in loans for the Small Business Administration—but an anonymous source told the paper Congress may need to approve an additional emergency bill with further measures to boost the economy. On Wednesday, American Hotel & Lodging Association President/CEO Chip Rogers issued a statement on an emergency supplemental appropriations package to address the threat.

“The hotel industry is grateful for Congress’ diligent and immediate attention to the COVID-19 public health crisis, which impacts not only the health and well-being of the American people, but also our nation’s economy. Congress correctly recognized the urgent need to appropriate the funding necessary to support state and local health organizations and to accelerate the research and development of a potential vaccine and we strongly support swift passage of the emergency supplemental appropriations package.”

Canceled travel plans aren’t the only cause for concern. Alan Benjamin, president of the International Society of Hospitality Consultants and founder of Boulder, Colo.-based purchasing firm Benjamin West, sent an emailed statement about how the situation is affecting construction and development projects. For the year, he noted, hotels are expected to undertake a record number of capital expenditure projects, estimated at more than $7 billion.

“The recent coronavirus outbreak, added to the existing tariff and other global trade issues, has made the process more complex than ever,” Benjamin wrote. While the effects cannot be fully known right now, he advised hoteliers and suppliers to overcommunicate with their CapEx teams to “proactively identify and work though” all areas of concern.

Benjamin suggested hoteliers ask specific questions pertaining to each order: “Were the raw materials already in stock before Chinese New Year? If a China factory, what percent of the labor is local? If a Vietnam factory, is it locally owned or owned and managed by others? Where are the component parts made? Are there alternative materials to consider?” This, he added, is the time to use “tried and true” vendors with a “long-standing track record of trust and performance.”

Benjamin also advised caution on orders originating outside of Asia because non-Asia orders also may be affected due to manufacturing capacity being at a premium. “Just because an order is made in Europe or North America does not necessarily mean all is OK,” he wrote. “Also, plan ahead and be prudent. In the case of a renovation, do not liquidate old items until new items are in the warehouse. No one wants to rent a new room with the old floor lamp and desk lamp, even if only for a week, but it is better to be prepared for as many contingencies as possible.

“Our industry is very resilient and we always bounce back, stronger and better,” Benjamin added.