At least 3 hotels temporarily close due to Tennessee tornadoes 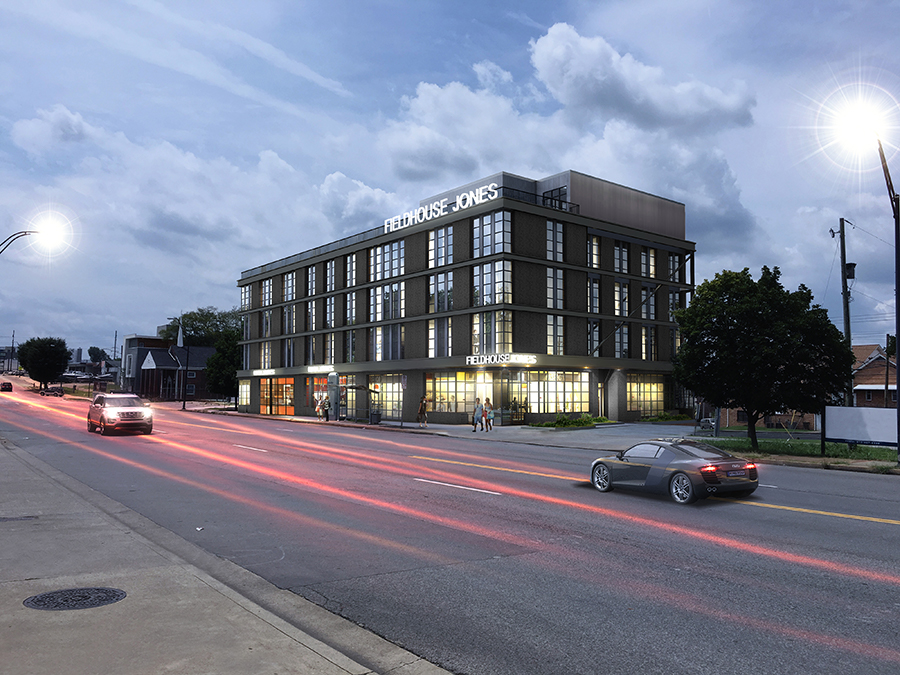 Three hotels in middle Tennessee remain closed after a powerful storm hit the area earlier this week, spawning two tornadoes. The tornadoes, including one that hit Nashville directly, killed at least 25 people, according to The Tennessean.

The Nashville Convention & Visitors Corp. identified the 93-room FieldHouse Jones Nashville and Choice Hotels International’s 180-room Clarion Hotel Nashville Downtown – Stadium as the city’s two temporarily closed hotels. According to the organization, no hotels under development were affected. Choice Hotels confirmed it had another hotel, a 73-room Sleep Inn & Suites, also temporarily close due to the tornado in Lebanon, Tenn.

“Our thoughts are with all those impacted by the recent tornado in Nashville, including our associates, franchisees and their guests,” a Choice Hotels International representative said in a statement. “We have been monitoring the situation closely; no one has been injured at either location. Both hotels are temporarily closed as the owners work with insurance agencies to assess and repair any damage, and safely reopen as soon as possible.”

According to a representative for FieldHouse Jones Nashville, all employees and guests there are safe and the hotel is working to make sure everyone receives the support and accommodations they need. Bedderman Lodging owns and operates the hotel.

“We are grateful for the outpouring of support and concern since the devastating tornado,” Butch Spyridon, president/CEO of the NC&VC, said in a statement. According to Spyridon, downtown Nashville and the city’s entertainment district were untouched by the tornado and, with some exceptions, the city’s hotels, restaurants, meeting spaces, attractions and venues are open. “At times like these, we not only have to help our neighbors recover but also keep them working and the industry generating tax revenue for the city and state.”

According to CBRE Hotels, Nashville’s revenue per available room rose 2.8 percent in 2019 as occupancy and average daily rate increased 0.5 percent and 2.2 percent, respectively. Looking to 2020, CBRE forecasts RevPAR will be flat for the year due to a 1.4 percent drop in occupancy and 1.4 percent increase in ADR.

Total
0
Shares
Like 0
Tweet 0
Pin it 0
Share 0
Post Views: 14
Share
Previous New Research from IHCL Reveals How Women Travelers Are One of the Fastest Growing Segments for the Industry and for IHCI Hotels
Next Three HFTP Webinars Taking Place in March 2020: Register Today

As total restaurant sales losses topped $185 billion, a majority of operators do not expect …