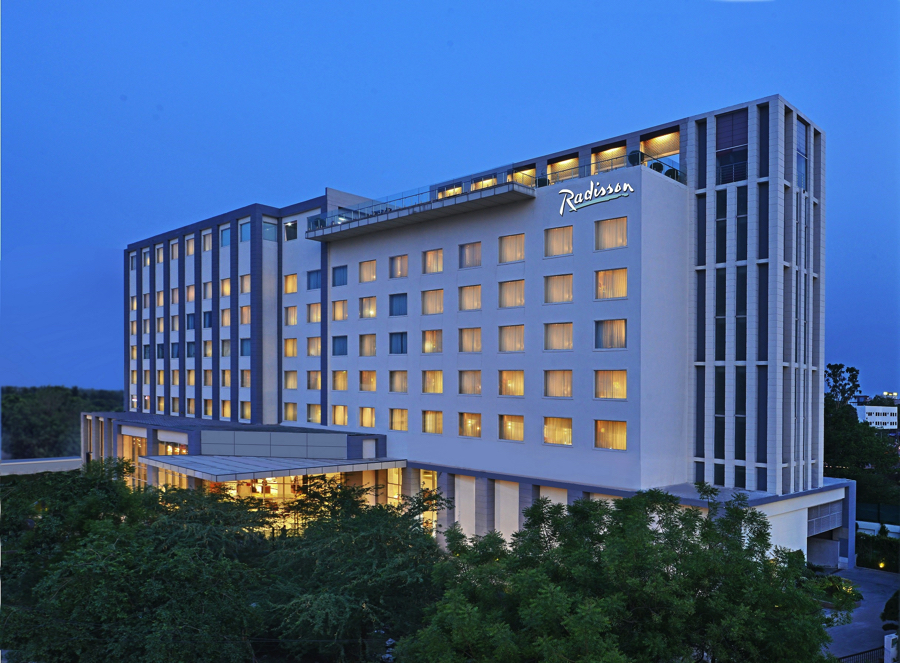 Radisson Hotel Group’s president & CEO, Federico J. González, said that the impact from the coronavirus was “negligible due to the limited impact of Chinese and Asian travellers on our client base”.

The comments were made as the group updated on its five-year plan, which it expected to meet all targets this year.

González said: “During the quarter we continued the very important and intensive work on the five-year operating plan initiatives in all operational areas, building for future growth. The growth of the company is also relying on new signings and I am very pleased with the signing of 10,213 rooms in 2019, which is well ahead of plan and allows us to overachieve the record threshold of 10,000.

“The outlook for 2020 is promising as we are expecting to confirm all five-year plan initiatives in line with expectations.”

The strongest performance was noted in Eastern Europe with 8.7% growth. Nordics and Rest of Western Europe grew by 2.1% and 1.8% respectively, while Middle East and Africa was down 1.1% on the year, driven mainly by the geo-political situation in Lebanon and the increase of supply in UAE

During the year the group announced that it would acquire full ownership of the shares in Prizeotel Holding. In 2016, Radisson had entered the company with the acquisition of a 49% stake in the business, and further rights to acquire the remaining 51% within four years. The transaction was finalised in the beginning of January 2020.

The company also announced plans to cut plastic usage, including the introduction of bulk amenities in all hotels across the group’s portfolio by 2022.

Replacing small bottles for common bathroom products would, it said, remove 57 million miniature amenities from circulation, avoiding the use of almost 500 tons of plastic annually.

In addition, Radisson Hotel Group has a global commitment to #refusethestraw, ensuring plastic straws and plastic stirrers are no longer used in its hotels by 2021 and eco-friendly alternatives will be offered to guests upon request.

González said: “Plastic pollution is one of the current major global issues and our Group is proud to play a leading role in driving plastic reduction across the travel and tourism industry. We are a signatory to the International Tourism Plastic Pledge – further demonstrating our commitment to sustainability and Responsible Business, in line with the targets laid out in our five-year strategic plan. Responsible Business is a key element in our approach to growth and is vital to our ambition to become one of the leading hotel companies in the world.”

To cut down on the use of 39,000 plastic water bottles in the average hotel each year the group offers unlimited filtered water to guests. This is already in place in selected hotels such at the Radisson Blu Hotel Manchester Airport, UK, and the Radisson RED hotel Brussels and Belgium, additionally, guests are offered reusable Radisson Rewards water bottles.

Insight: Radisson has been largely under the radar since passing from HNA Group to Jin Jiang, but it has been beavering away in its core markets, those markets which others rarely touch. Add that to its commitment to invest in leases in strategic locations and it has been strengthening its position on the quiet.

One of the more interesting pieces to its stable is Prizeotel, which many of us had given up on, but where Radisson sees a future. With Whitbread seeking a slice of the budget market in Europe, OYO still keeping a keen eye and Scandic launching Go, there are interesting things afoot in the segment and room for an innovator such as Prizeotel to make its mark.