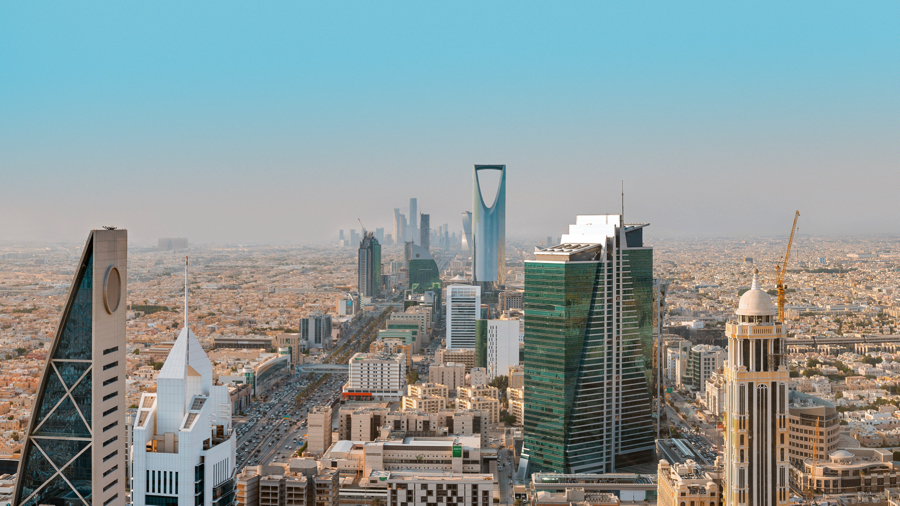 The hotel construction pipeline in the Middle East at the end of last year stood at 618 projects compared to 622 projects at the end of 2018, according to Lodging Econometrics.

The pipeline in the Middle East remains strong as room counts have been over 170,000 in every quarter of the past two years.

Projects currently under construction were at 357 projects/117,112 rooms. Projects scheduled to start construction in the next 12 months stood at 128 projects/32,684 rooms, and projects in the early planning stage were at 133 projects/28,588 rooms.

At the 2019 year-end, Marriott International was the top franchise company in the Middle East with a record 97 projects having 24,199 rooms. Next was Hilton Worldwide with 92 projects/25,289 rooms, and then Accor with 90 projects/26,824 rooms.

The leading pipeline brands for these companies were Marriott’s Courtyard with 23 projects/4,839 rooms and Residence Inn with 16 projects/1,877 rooms. Both of these brands were at record highs; Hilton’s DoubleTree with 27 projects/6,711 rooms, and the full-service Hilton Hotel & Resort with 21 projects/6,682 rooms; Accor’s top brands were the Ibis brands with 15 projects/5,113 rooms, and Novotel with 13 projects/4,773 rooms.

Countries with the greatest number of projects in the construction pipeline were Saudi Arabia with 214 projects/73,137 rooms and the United Arab Emirates with 193 projects/57,723 rooms. Distantly following was Egypt, at an all-time high, with 65 projects/16,097 rooms, then Qatar with 56 projects/14,257 rooms, and Oman with 42 projects/7,972 rooms.

Dubai continued to lead the construction pipeline in the United Arab Emirates and throughout the Middle East with 152 projects/46,941 rooms. Dubai was a popular area for hotel development with the current driver of development being the upcoming World Expo 2020, opening in October 2020 and operating until April 2021. To accommodate the increase in hotel demand that this event was expected to produce, development began at the site four years ago. This led to Dubai opening 70 new hotels having 17,919 rooms in 2018 and 2019 combined. Throughout 2020, another 31 new hotels/10,217 rooms are forecast to open.