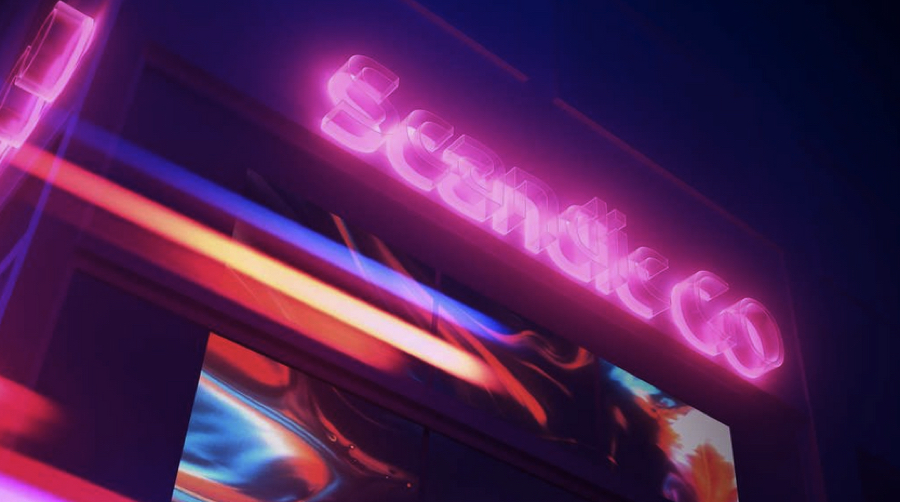 The company said that it would also “intensify” its efforts to expand outside the Nordic region.

Scandic said that its current pipeline corresponded to annual growth of around 1,500 rooms per year on average. With Scandic Go, the company expected this growth to increase to 2,500-3,000 rooms annually.

Scandic will initially launch five hotels under the new Scandic Go brand – four in Stockholm and Oslo during the fourth quarter 2020 and one in Copenhagen during the second quarter 2021.

Jens Mathiesen, president & CEO, Scandic, said: “In the past year, we’ve prioritised a focus on margins to secure continued growth with high profitability. And a prerequisite for this is more active portfolio management. We’re now strengthening our growth potential by complementing Scandic’s hotel portfolio with a new, attractive hotel offering at the same time as we will intensify our work to expand outside of the Nordic region.

“In bigger cities, we’ve seen changes in the way new and returning guests spend their time both in and outside of the hotels.”

During the fourth quarter, the group reported 4% sales growth, with adjusted Ebitda up 3.5% to Skr504m. Revpar rose during the quarter mainly as a result of the continued strong Finnish market where the Finnish EU Presidency had a positive impact on demand.

Looking ahead, Mathiesen said: “We expect demand to continue to grow in the first quarter of 2020 and a 1% to  3% increase in sales for comparable units.”