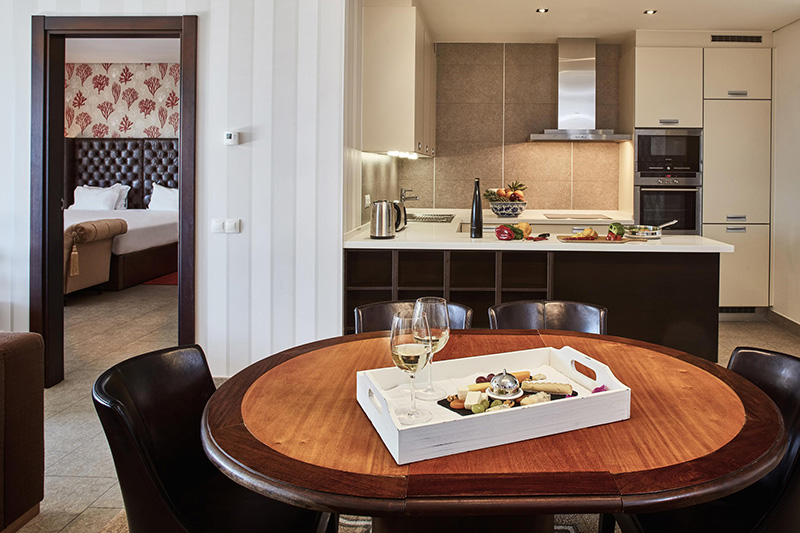 Wyndham Hotels & Resorts reported that its rate of global growth had outpaced domestic expansion, with Southeast Asia the fastest-growing region.

The comments came as the company said that it expected to see a potential adverse impact of approximately $5m to its first-quarter adjusted Ebitda as a result of the coronavirus.

Wyndham has closed 1,000 hotels in China, with approximately 900 of the 1,000 closures Super 8 master licensee franchisees.

In China a 100 basis point change in net rooms or revpar growth equated to approximately $250,000 in adjusted Ebitda on a full-year basis for the company.

Michele Allen, incoming CFO, said: “What we know today is that approximately 70% of our hotels in China remain closed with the balance experiencing occupancy declines of approximately 75%. We expect this to continue through at least the end of March.

“We also know that our hotels in Southeast Asia particularly in Korea, Singapore and Thailand are seeing varying degrees of occupancy declines. We are assuming that as hotels in China reopen the market will remain soft for the vast majority of the year as occupancy recovers over a three month to six month period.”

Ballotti confirmed that around 25% of the company’s pipeline was in China. The group was expecting the “vast majority” of China room openings initially scheduled for the first quarter to slip to later into the year.

As a result, it expected flat to negative room growth in China during the first quarter and for first-quarter global net rooms growth to pace behind its full-year outlook. Should opening slip out of the year, it viewed the risk to net room growth as approximately 0.5 percentage points.

For the group as a whole, adjusted Ebitda increased 22% to $153m for the quarter, and 21% to $613m for the full-year. System-wide rooms grew 3% year-over-year, including US rooms growth of 1% and international rooms growth of 6%. The company’s development pipeline grew 7% year-on-year to 193,000 rooms.

Fourth-quarter US revpar declined 3% on the year and international revpar was flat.

The fastest-growing region was Southeast Asia, which grew net rooms by 20%, including over a dozen new upscale Ramada hotels with five entering new markets. The global development pipeline grew 7% year-over-year to 193,000 rooms at the end of 2019.

Ballotti said: “In the US industry-wide supply outpaced demand in both the economy and mid-scale segments which negatively affected occupancy interstate, suburban and oil and gas markets where we have an outsized portion of our portfolio were particularly challenged in both rate and occupancy.”

For 2020 the group has forecast net room growth of 2% to 4%, including a 70 basis point headwind from the expected loss of rooms that were previously covered by unprofitable hotel management guarantees. Revpar was expected to be flat to down 2% in the constant currency.

Insight: Ballotti closed the call by wishing those listening a Happy Valentine’s Day and he may well have been hoping that those swapping kisses would be keeping their loving exchanges between small groups, preferably self isolating and keen on regular hand washing.

The impact of the coronavirus is now being seen in number form and, for the sector, it is a matter of how long the outbreak will run. The damage done to this quarter is clear, but how dar it will go before peaking is not yet apparent. What is clear that a disjointed global response from law makers has the potential to cause great damage to trade if not health. This will not be the last virus to threaten in this way and a protocol must be established.

Elsewhere at Wyndham and the other US-based groups, as we saw recently at Hilton, the US slowdown was getting fewer column inches than it would normally because of the outbreak, but has the potential for greater concern. Both companies are looking to overseas growth to balance the fall and are deploying their brand stables into new territories. As supply outstrips demand in the US, expect to see those loving greetings extended ever-further around the globe.