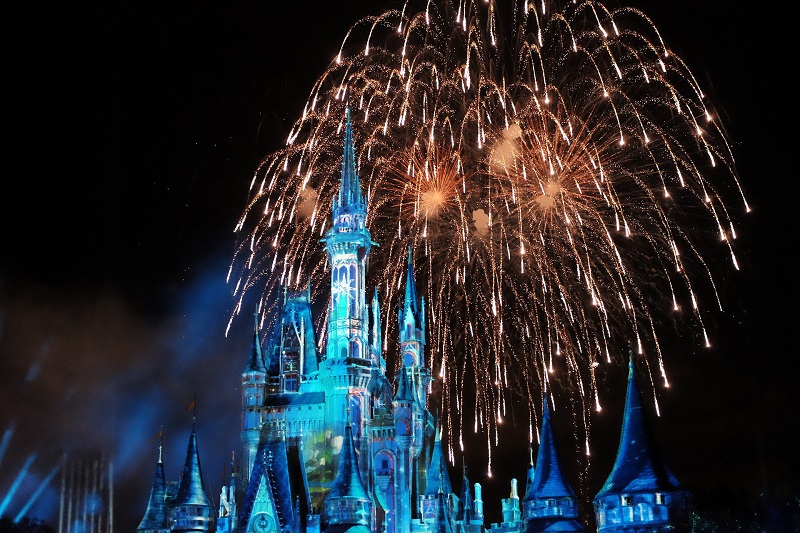 The highest paid CEOs in the industry ran the largest companies, but boards continued to find it hard to link pay to company performance, according to Aethos Consulting’s annual study.

The group forecast that that 2020 would be another “down in the trenches” year as investors watched the economy and the presidential election very carefully.

Looking back at 2019, Aethos said that big companies outperformed their smaller brethren and Reits were on the sidelines. CEO Keith Kefgen said: “As in previous years, the highest paid CEOs in the industry ran the largest companies. The top 10 CEOs each earned more than $8m in total compensation, with Bob Iger topping the list at $65m. Frank Del Rio at NCL racked up nearly $22m and Glenn Fogel at Booking earning just over $20m.”

Like the CEOs in the Fortune 500, long-term incentives plans were a significant portion of overall CEO pay in the hotel industry at about 60% of total compensation. Most LTIPs were in the form of restricted stock grants and to a lesser extent, stock options. The largest stock grant went to Iger, with a grant value of just over $43m; followed by Chris Nassetta of Hilton at $16m. Twenty nine of the 35 CEOs on the list had multi-million dollar LTIP grants.

Kefgen said: “Interestingly, I discussed the issue of income equality last year and it appears that a Disney heir caused a stir discussing the matter. Abigail Disney in a series of tweets, condemning Bob Iger’s pay for having ‘deepened wealth inequality’, making $65.6m in 2018 – 1,424 times the median salary of a Disney employee. While she called his pay ‘insane’, I believe the issues are separate but emotionally connected. Putting a dollar value on anyone’s work is not easy. Is an actor worth $45m a movie; is someone worth $350m for throwing a baseball or dunking a basketball? Is an Army private only worth $20,000 a year?

“In a free market system, I believe that you get paid what someone is willing to pay you. It comes down to supply and demand. Ms. Disney can give away her inheritance, which she clearly did not earn, but that is her choice. Taxation is another way to address income equality, but government is typically a poor arbiter of value creation and fairness. In the meantime, hotel CEOs will get graded on how well they deliver on their strategy. I also predict that more companies will go private as investors and CEOs look to get out of the public spotlight.”