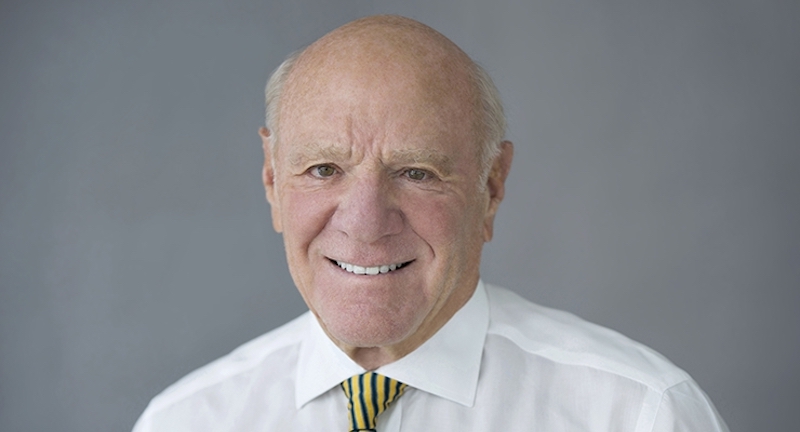 Results season has started to make itself felt and the impact of the coronavirus was at the forefront of analysts’ questions on the earnings calls. Where once the international global operators were eager to play up their expansion in China, now all efforts were being made to play it down.

At Hilton we heard that China represented 2.7% of group Ebitda. At Wyndham China represented only 2% of adjusted Ebitda. Nothing to see here, folks. The hope is that, much like a cruise ship at anchor off Japan, the impact can be kept quarantined from the rest of the company. We await IHG’s results next week, where the company has been leading the way in the territory where CEO Keith Barr cut his teeth – where the group’s reorganisation had its focus. Its share price has been hit and the hope is that, as is forecast for the virus, the burn will start to fade over the next couple of weeks.

Meanwhile online, where Expedia Group was going back to its core business after CEO Mark Okerstrom’s plank walking and Tripadvisor cheerily described its results as “in line with our lowered expectations”, the view was less triumphant than it has been in the past and one wonders whether the online retail of rooms by those other than hotels has had its heyday. Certainly the global hotel operators were eager to have an online selling heyday all their own and they aren’t there yet, but the OTAs and metasearchers out there seem to be finding their level after a period of dominance. Expedia chairman Barry Diller talked a strong game about “stopping doing dumb things”, but the year ahead will be critical. The question for both retailers and hoteliers alike is whether – or when –  Google is planning to come in and eat everyone’s cheese.

On the rise to its heyday was Meininger, which surprised observers by not selling itself by Christmas and instead turning to the public markets, with a listing planned on AIM. Leading it on this road was Zeus, which led Elegant Hotels down much the same path and it ended up being bought by Marriott International.

With those operating in the adjacent space to hotels – hostels, coliving, coworking, senior living, um, data farms – increasingly important to loyalty scheme members, Meininger may yet find itself part of a 30-strong brand stable, a little way down the line. Not the worst place to find a happy home.