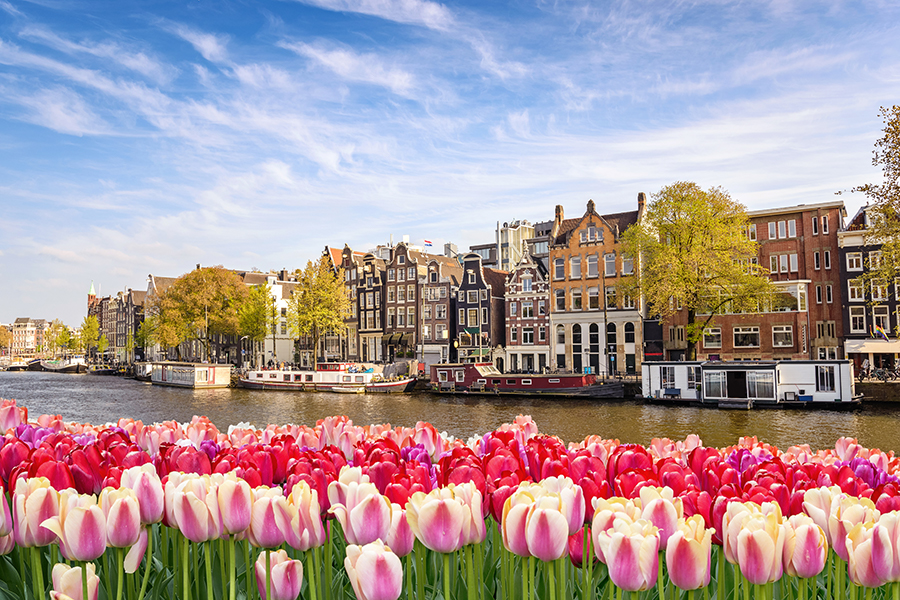 The performance of Europe’s hostels looked to be mixed over the coming year, as growth in supply, tourist taxes and the UK’s exit from the EU made their presence felt.

STR reported that London hostels filled more than eight of every 10 beds on average, reaching 83.8% occupancy for the year.

“While the occupancy level is impressive, it is not unusual for London accommodations to achieve such occupancy,” said Patrick Mayock, STR’s senior director, research & development. “For comparison, midscale and economy class hotels in London exhibited similar occupancy at 84.9%. Regardless of accommodation type, London has shown the ability to overcome the back-and-forth of Brexit to achieve positive performance.”

Amsterdam led the four markets with an absolute ADR of €35.31 per bed, which was more than €11.00 higher than the other three markets, and the highest absolute revpab (€28.14).

“Amsterdam rounded out the year with modest growth, which is not surprising given the measures the city has taken to curb over-tourism,” Mayock said. “The city placed a moratorium on both hostel and hotel development and encouraged visitors to stay outside of the city centre. That limited supply growth in a high demand environment leads to stronger pricing power for industry operators. What also stands out for Amsterdam is a high trevpab, which suggests that operators are driving additional revenue through amenities.”

While Berlin ranked behind the previously mentioned markets in most absolute values, the city’s year-over-year increases in ADR (+4.5%), revpab (+3.9%) and trevpab (+4.1%) were the highest.

“Berlin’s gap between revpab and trevpab was just €3.61, suggesting that the market’s amenity offerings are not as robust as Amsterdam, for instance. However, the market was able to grow bed rates, and subsequently revpab and trevpab, even though occupancy was down 0.6% for the year.”

Edinburgh hostels recorded decreases in each of the KPIs. Revpab was down 3.3%, but an increase in other revenues softened trevpab’s fall to only -0.4%.

“Fortunately for the Scottish capital, other revenue saved the day,” Mayock said. “Considering occupancy and ADR fell nearly 2% each, we can be optimistic about the relatively flat comparison in trevpab.”

“The popularity of Amsterdam and London as travel destinations, along with the ongoing political climate in both markets, make them interesting markets to watch moving forward,” Mayock noted.

“Both markets could experience the impact of the UK’s’s recent exit from the European Union, while the tourist tax in Amsterdam may over-impact budget accommodations. Edinburgh will continue to experience the effects of high hotel supply growth, which might take away from hostel demand. With its vibrant nightlife and rates relatively lower than other European cities, Berlin should anticipate slowed growth.”