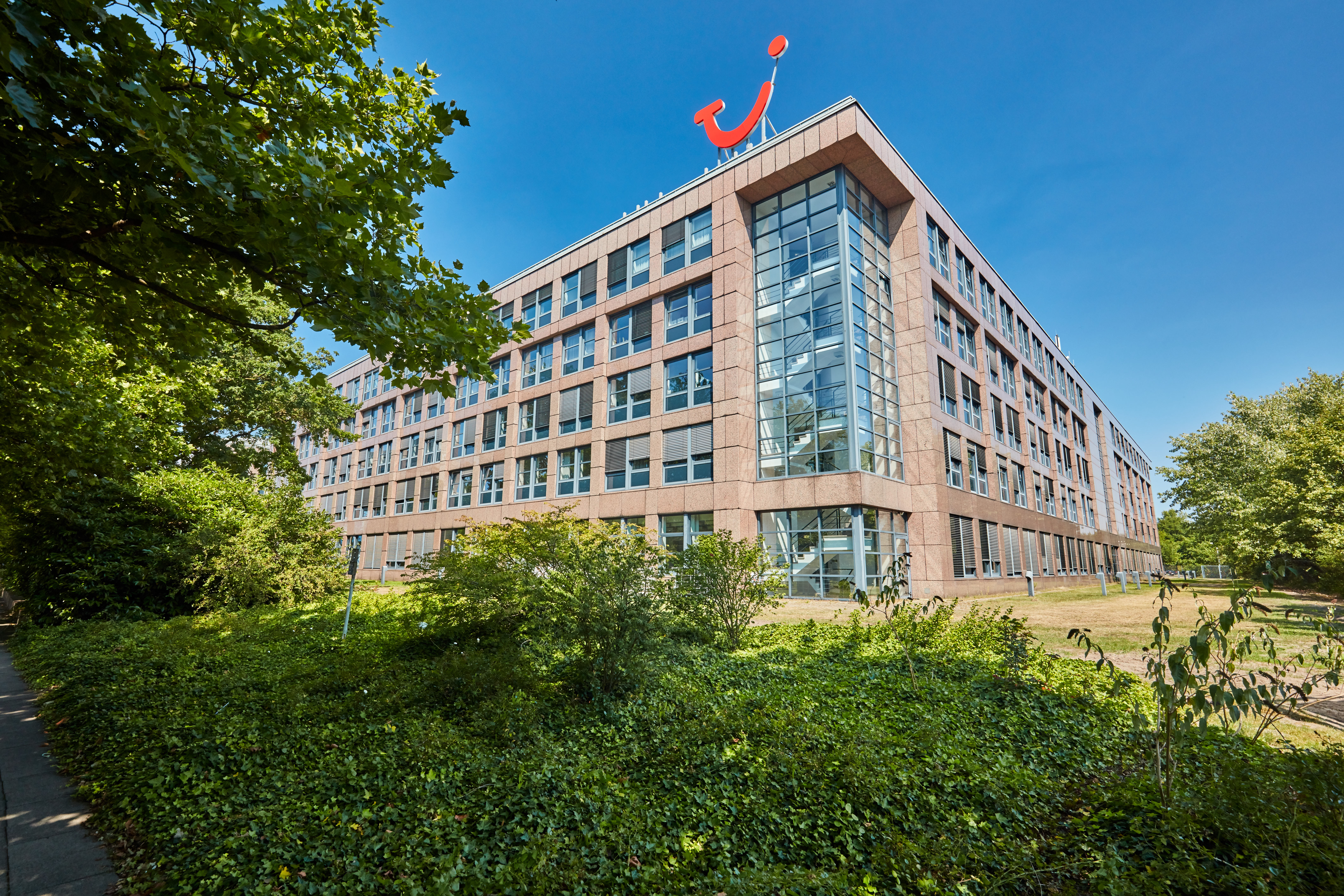 TUI was to raise €700m with the sale of its Hapag-Lloyd Cruises unit to its joint venture with Royal Caribbean Cruises.

The company, which was looking to cut its €1.1bn debt, said that the deal would give Hapag-Lloyd Cruises access to the joint venture’s international footprint and debt facilities.

The transaction valued the unit at €1.2bn. TUI said that it expected that the demand for luxury and expedition cruises would continue to grow in coming years.

TUI CEO Fritz Joussen said: “TUI and Royal Caribbean Cruises have developed the joint venture company on the basis of a strong partnership over the past 10 years.”

TUI and Royal Caribbean Cruises agreed to further expand using the joint venture structure of TUI Cruises also for the luxury and expedition cruise segment. TUI said: “The partnership combines the shipbuilding, operational and digital expertise of Royal Caribbean and the strong brand and distribution power of TUI. The transaction is in line with TUI’s previously stated objective to deliver additional profitable growth at a lower level of capital intensity.”

The group added: “As we continue with our announced accelerated strategic growth and digital transformation initiatives, we will use the proceeds according to TUI‘s Capital Allocation framework and to strengthen the group’s balance sheet.”

According to The Cruise Lines International Association 32 million passengers were expected to set sail in 2020, with 65% of cruise passengers spending a few extra days at embarkation or debarkation ports.

According to the CLIA’s most-recent Global Economic Impact Analysis, passengers spent $376 in port cities before boarding a cruise and $101 in each visiting port destination during a cruise. North America accounted for the highest rate of cruisers with 14.2 million North Americans cruising in 2018.

The CLIA said that, with marriage rates declining and the number of single adults growing globally, cruise lines were responding to the shift in passenger demographics by offering studio cabins, single-friendly activities, eliminating single supplements and solo-lounges.

Trip duration was also continuing to change, with many travellers looking for quick trips. Cruise lines were offering bite-sized cruises over a three-to-five-day period, with shorter itineraries to a variety of destinations.

The CLIA highlighted the industry’s $22bn investment in the development of new energy efficient technologies, partnerships with local governments in key destinations, and a commitment to reducing its rate of carbon emissions by 40% by 2030 compared to 2008.

“While demand for cruising has reached new heights, the cruise industry is accelerating our efforts to be a leader in responsible tourism,” said Kelly Craighead, president and CEO, CLIA. “Our members are at the forefront of best practices designed to protect the sanctity of the destinations we visit and enhance the experiences of travellers and residents alike.

“The industry’s economic impact is a big part of the story, especially as it relates to our passengers’ contributions to local economies and the diverse workforce onboard our ships. We recognise that with growth comes increased responsibility to raise the bar in all aspects of what we do to ensure cruising remains a force for good and the best way to experience the world.”

Insight: Now, right now this minute, is not the most tremendous moment for cruises. The coronavirus has turned a number of cruise ships into floating quarantine zones and horror movie directors are not doubt letting their imaginations run away with them. Expect a slew of releases on this theme in summer 2021.

But away from what we hope will be a passing, if terrible event, things are rollocking along for the cruise business, which is currently the fastest-growing leisure activity out there. Much as in the resort market – and we can consider these to be floating resorts – there has been an evolution in recent years which has seen the demographic and the offering change. These are no longer floating old-folks’ homes, far from it.

The hotel sector is slowly sniffing around cruises, albeit at the very high end. Ritz Carlton’s yacht is due to set sail from June this year, promising to “usher in a new way of luxury travel”, according to president & COO Herve Humler. with voyages in the Caribbean and the Mediterranean from around $5,000. Cigars, cognac and fine dining will be a theme.

One recalls with dark fascination easyCruise, but it seems likely that, with the global hotel operators having to be all leisure offerings to all people, it’s only a matter of time before someone else dips a toe in the increasing crowded water.