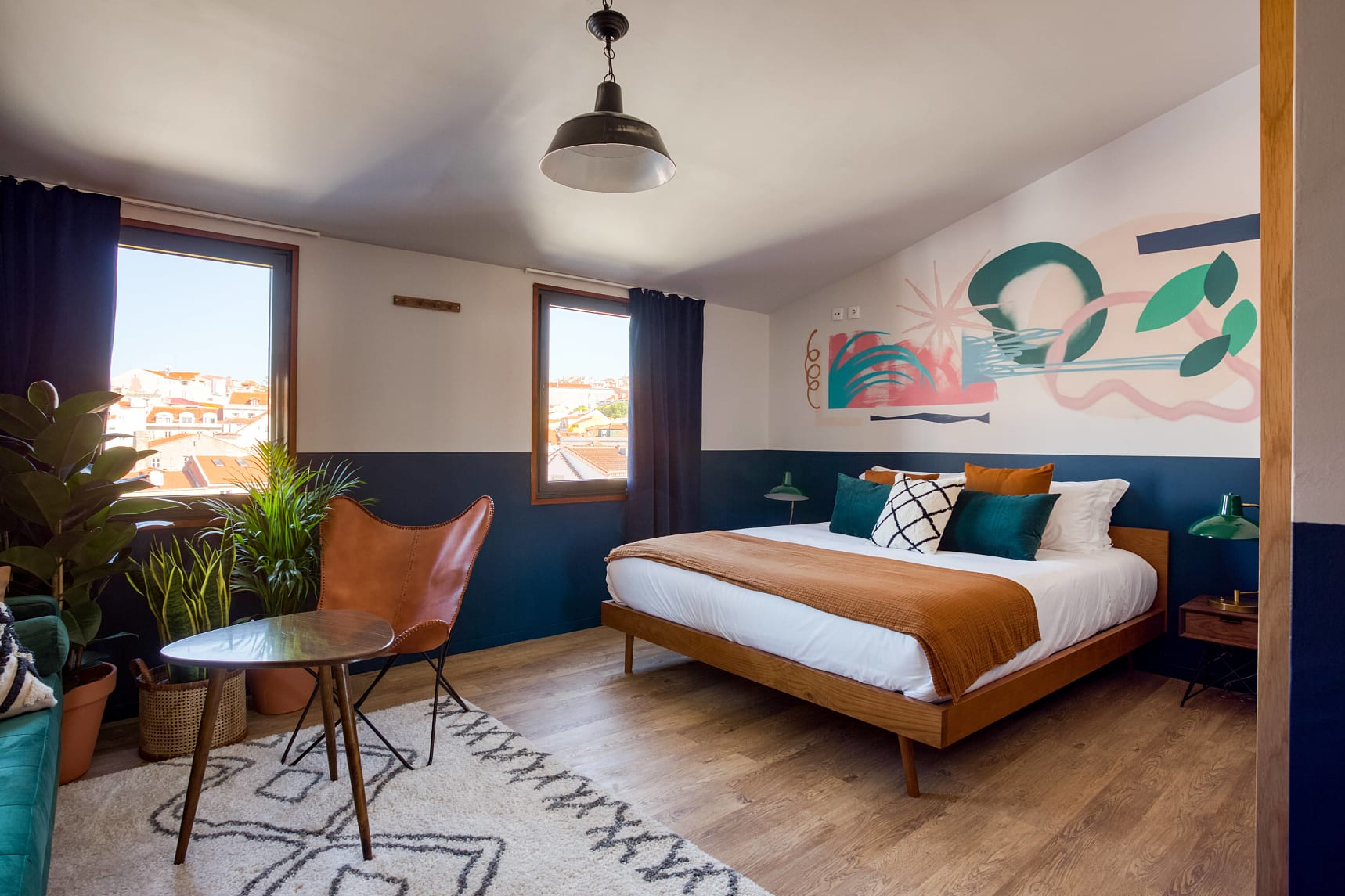 Deal volumes in Spain fell by half on the year in 2019, due to the lack of large hotel portfolios for sale, particularly in the resort market.

A study from Christie & Co found that the urban segment had surpassed resorts, with this year likely to see consolidation of investment levels, achieving similar levels to those of 2015 and 2016.

In 2019, Spain recorded a total investment volume of €2.4bn in the hotel sector, which represented a 51% decrease compared to 2018. The €1.9bn acquisition of the Hispania portfolio in 2018, with the difference 12% down if this was not considered.

The average price per room increased by 11% compared to the previous year, reaching €142,000 per room. The growth was explained, among other factors, by the strong investment interest that the Spanish hotel sector attracted, the continued compression of yields and the larger number of core transactions for value add operations.

Inmaculada Ranera, managing director, Spain & Portugal, Christie & Co, said: The investment appetite in the Spanish market is still very high, but the political instability, together with the recovery of the Mediterranean and North African markets, has driven investors to look for value add opportunities in other destinations with repositioning potential. Nevertheless, investors in Spain have found more opportunities in the urban segment, which keeps improving its main
performance indicators.

“We are possibly facing the end of the cycle in the resort segment and the expansion of the urban cycle, which will continue to see the compression of the profitability indexes, especially for those assets in vacant possession, which are already perceived as a very attractive investment in the resort segment: the renovation and repositioning of the assets, with Madrid and Barcelona leading, followed by Malaga, Seville, Valencia or Bilbao.”

Unlike in 2018, the origin of capital was mainly domestic, representing 63% of the total investment. The UK was the main international source of capital (11%) driven by the acquisition of the hotel The Gates Barcelona by the Ennismore hotel group, followed by France, reaching a market share of 11% over the total invested. Main transactions include several buildings for conversion located in Madrid, which were acquired by Zaka Investments and Boissée Finance.

From a geographical point of view, hotel investment in 2019 focused on urban destinations, which registered 59% of the total invested volume (vs. 36% in 2018). The recovery of the competitor destinations of the Mediterranean, the evolution of Brexit, the crisis of Thomas Cook, as well as the fall of some airlines, affected the interest from investors for resort destinations and benefited cities such as Madrid, Barcelona, Valencia or Malaga.

For two consecutive years Blackstone was the main hotel investor in Spain, with the acquisition of HIP and the Hispania portfolio. In 2019, the group looked to Greece and other Mediterranean destinations and concentrated on the asset management of its portfolio by renovating, repositioning and changing the brands of the assets acquired years ago.

Ranera concluded: “Our expectation for 2020 is the consolidation of investment levels, achieving similar levels to those of 2015 and 2016. The range of active investors in the hotel sector in Spain is increasingly wider.

“We expect an increase of more long-term and conservative investors and a lower presence of
opportunistic investors looking for high returns. We expect that this movement will be accentuated
with the increasing presence of sale & lease back operations by operators with a significant proportion of real estate assets and the continued growth of Reits. Yield levels have reached a very strong compression with differentials on office assets at times of just 100bp. We do not anticipate a greater compression of yields during 2020, at the risk of losing investors to other more profitable European markets.

“In short, the great challenge of the Spanish hotel market is to consolidate itself as an international
investment destination as it is in the UK, Germany or France.”

Insight: The heat has gone out of Spain. There, I went and said it and you can all come after me for lack of originality later. But that is not to say that Spain is tepid, far from it. It’s just not replete with that whistling steam that it had seen when it was everyone’s favourite destination.

With Barcelona’s moratorium on hotels – soon, we hear, to be followed by Madrid – prices are always going to be punchy, so all those brokerage houses who have been beefing up their teams, there’s no need to drag them back to the cold lands now.

We also remain convinced that the need of the global hotel brands to feed their loyalty programmes with delicious resorts means that we will see more deals such as the Marriott/Elegant takeover before too long. How much they are willing to pay depends on how much they expect to get back. As we are increasingly seeing, resorts – including all-inclusive resorts – are evolving, with brands such as Selina setting a new tone for what leisure travel looks like. Particularly when it’s not all leisure. With a new bar being set comes new opportunity to value add. Music to the most cautious investor’s ears.

Gartner Survey Shows 73% of CMOs Will Fall Back on Low Risk, Low Return Strategies for 2021

eZee has been closely working with Booking.com to offer its customers complete and efficient services. …