Breaking News
Home / Innovation / OYO under pressure in US

OYO under pressure in US 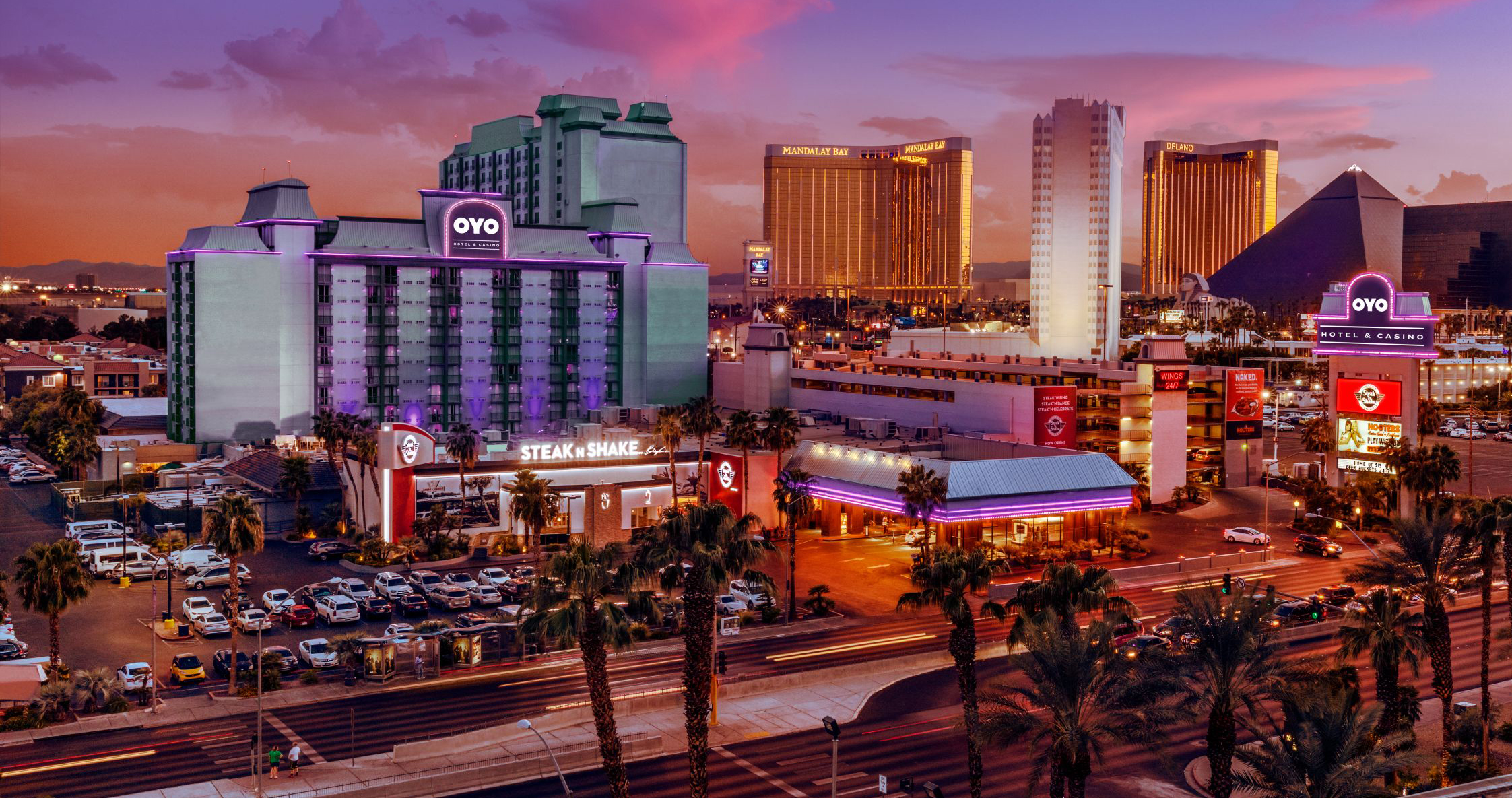 OYO’s job losses were reported to have spread to the US, months after it announced plans to invest $300m in its expansion into the territory.

The news followed confirmation that the group was focusing on its core business, with a number of redundancies planned.

Reports in the US media suggested that the company has scaled back its hiring in the country and laid off a number of staff.

A story in the New York Times reported that OYO’s expansion in the US was bolstered by listings from unavailable hotels, including unlicensed properties, with the newspaper claiming that local police were being offered rooms to ensure that they turned a blind eye. The newspaper also claimed that legitimate hotels were not paid fees which they had accrued.

At the time of writing the company had not responded to a request for clarification from this publication.

The group announced its expansion into the US in June last year, driven by the Oyo Hotels & Oyo Townhouse brands. The company said that it planned to identify existing independently-owned small and mid-sized hotels where it could add value through revenue management, operations and technology.

OYO said that part of the $300m planned investment would be into the assets, with design and consulting to upgrade infrastructure and design of the hotels. The company said that it had set a new benchmark in transforming and renovating assets in a time of 14 to 30 days.

The group followed news of the move into the US by partnering with hospitality investor Highgate to buy the Hooters Casino Hotel in Las Vegas for a reported $135m. The pair planned to have the component of the property managed by Highgate, while the 35,000 square-feet casino would be managed by Paragon Gaming, the US-based casino owner and operator.

Last month OYO founder Ritesh Agarwal told employees that the company would try to ensure that growth was “sustainable” after announcing redundancies across the group, which is thought to be preparing for an IPO.

Agarwal made the comments in an email to employees after a series of newspaper articles describing job losses of up to 1,200 in India – 10% of the total staff –  and 500 job losses in China, blaming the group’s rapid expansion.

He said: “Growing at the pace at which OYO has in the past few years, we sometimes went ahead of ourselves and pressure-tested our organisation at multiple levels. This year, we are taking steps to address this.”

The founder said that OYO would now look to “sustainable growth” which would balance speed with operational capabilities, in addition to focusing on core businesses and profitable locations and avoiding “growth that dilutes our margins”.

Agarwal said: “One of the implications of the new strategic objectives for 2020, is that, like the leadership team, we will reorganise more teams across businesses and functions. And this means that, unfortunately, some roles at OYO will become redundant as we further drive tech-enabled synergy, enhanced efficiency and remove duplication of effort across businesses or geographies. As a result, we are asking some of our impacted colleagues to move to a new career outside of OYO.”

December saw the company promote Aditya Ghosh to its board of directors, as it underlined plans to set new standards of corporate governance and build a sustainable business at scale. Ghosh joined the company from IndiGo Airlines where he was president, overseeing the group’s IPO, driving speculation that OYO was preparing for an IPO.

The appointment came less than a month after Betsy Atkins, an early investor in Yahoo and eBay, joined the board as an independent director. Atkins, CEO of investment firm Baja Corporation, would, OYO said, bring, “tremendous operating and governance experience”.

Agarwal said: “I am certain that this decision will greatly help OYO achieve its goals, globally. We are blessed to have leaders like Aditya who continuously step-up to bigger roles to ensure the company derives benefits from their wealth of experience in such a critical juncture of not just growth, but principled growth for the company. His learnings will be invaluable for all of us.”

Insight: Who’d be Softbank, eh? It’s all gone a bit Neil Woodford at the investor, with the troubling times at WeWork followed by a pullback at OYO, where the group must have been hoping for a perky IPO in time for bonus season.

This hack had long – well, around six months, since it was announced – wondered about where the group fit in the US. In India, OYO makes perfect sense; bringing a brand and distribution to a disparate, independent market, which for various local knowledge and red tap reasons the global brands had run screaming from. China too. But the US? A market well versed in franchises, an originator in fact. Cheap routes to market abounded.

So, ignoring some of the more nefarious antics covered by the New York Times, a pullback in the US in line with the return-to-the-core advertised in Argawal’s email in January. Can it help Softbank’s case? Like Airbnb, OYO needs to look squeaky clean before presenting itself to the prying eyes of the public markets so has ample reasons to clean up its house. It will hope that the negative publicity will not linger in the minds of owners in the US and other target countries where so many alternatives abound.