Step Back In Time On New NYC Tour 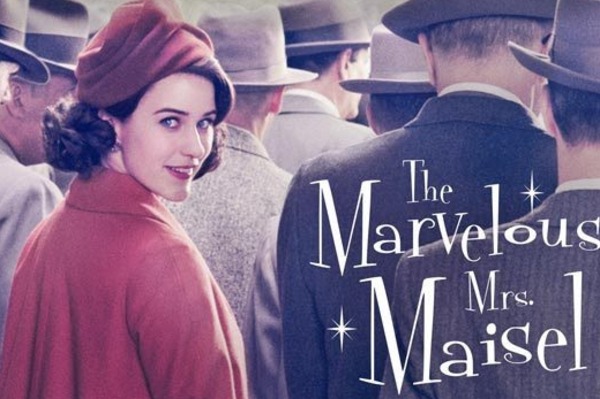 The tour kicks off near the famous B. Altman’s on Fifth Avenue where Midge Maisel (Rachel Brosnahan) goes to work in Season One. Other famous NYC landmarks featured on the tour include The National Arts Club, Old Town Bar, The Gaslight Café, Café Reggio and The Village Vanguard to name a few. The tour ends on Eighth Avenue at the diner La Bonbonniere (“The City Spoon”) where Midge has a flashback to her wedding night and again in Season two when viewers were treated to another flashback of their engagement in a dance sequence on Eighth Avenue. The tour runs Mondays, Thursdays and Saturdays at 12 noon.

All tours are led by local actresses depicting Midge’s 1950’s style. Tickets cost US$52 and must be purchased in advance online at onlocationtours.com or by calling 212-913-9780.

The new tour marks the ninth bus tour for On Location Tours following on the heels of the Sex and the City Hotspots Tour and Gossip Girl Sites Tour, both of which are still running.