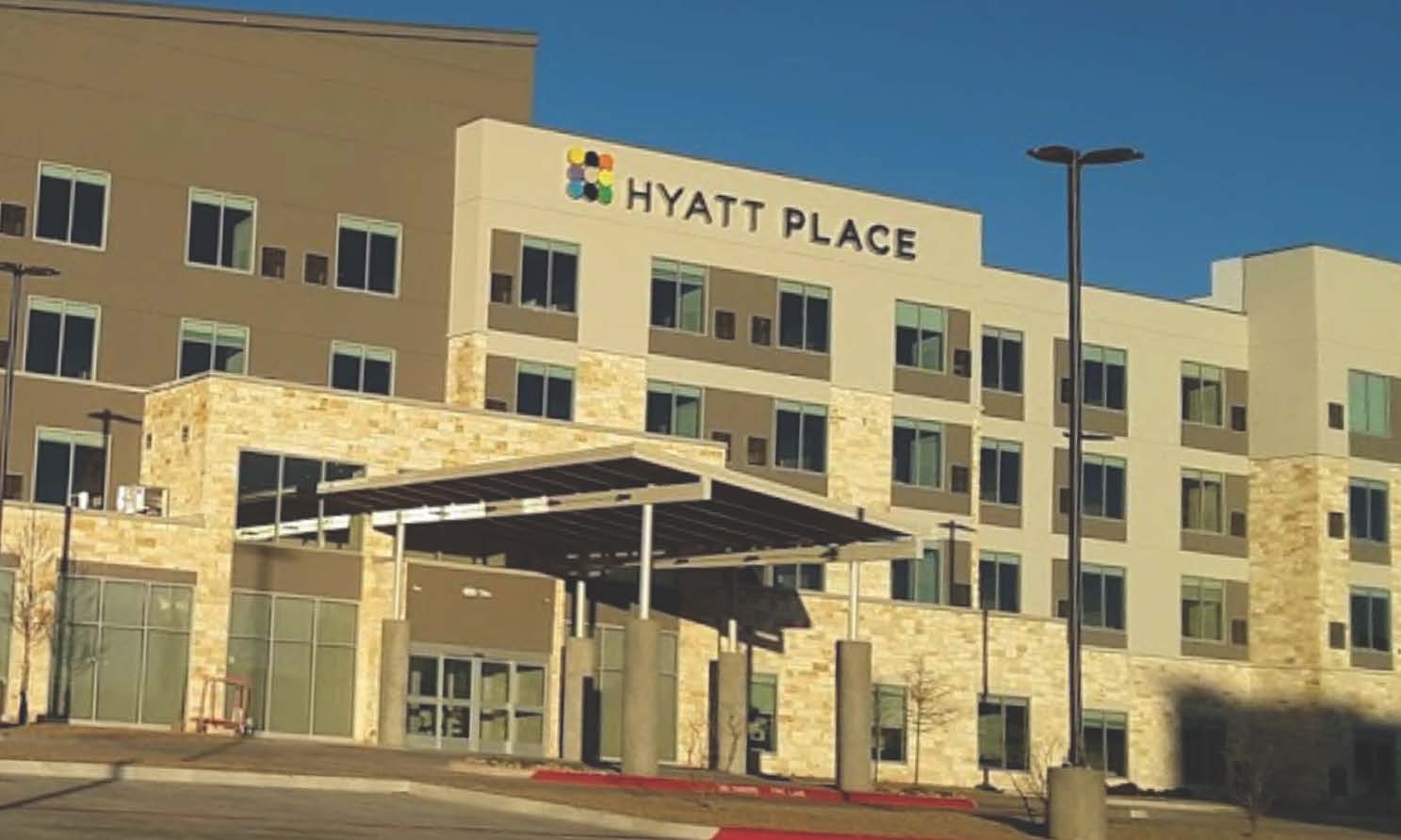 NewcrestImage opened a 91-room, four-floor Hyatt Place in western Amarillo, Texas. The property marks the company’s fourth in the city, bringing its total room count there to 514.

The Hyatt Place Amarillo – West is the second property in a three-hotel campus being developed by NewcrestImage. The other hotels are a 90-room Tru by Hilton that opened in August 2018 and a 90-room Aloft that is scheduled to begin construction by mid-year 2020.

The hotel complex is located in Amarillo’s medical district at the intersection of I-40 Frontage Road and South Soncy Road, which NewcrestImage said the Texas Department of Transportation described as among Amarillo’s busiest junctions. “We offer travelers three distinctive hotel experiences and styles at a single, high-visibility, high-traffic location,” Mehul Patel, chairman/CEO of NewcrestImage, said in a statement.

NewcrestImage currently operates 33 owned and managed hotels in 10 states. It has 18 properties under construction or in development.

The global pandemic’s restrictions meant that we have all spent a lot of time indoors. …