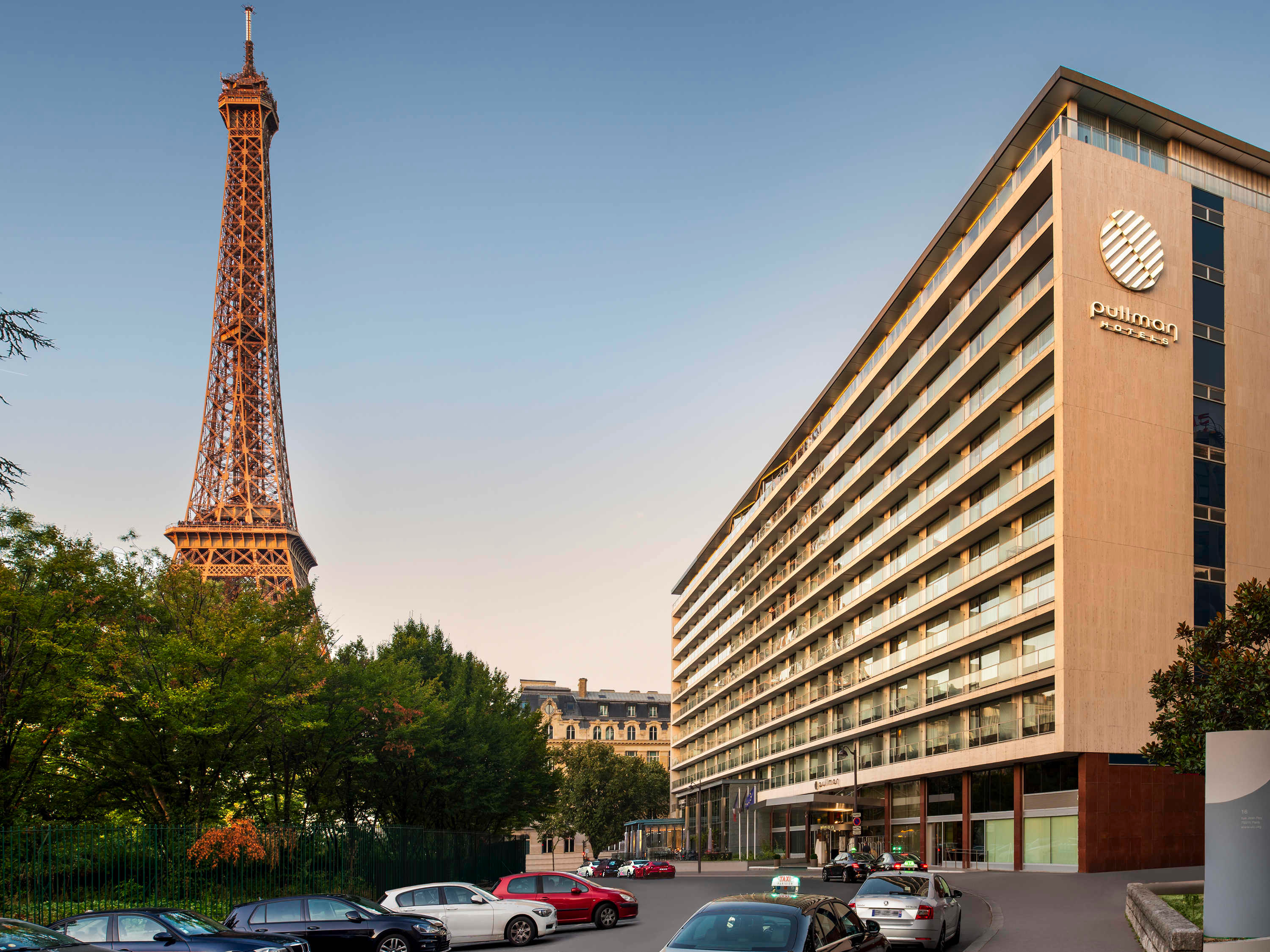 [Editor’s Note: The IHIF newsletter will be going on holiday beginning December 23 and will return January 6. The following article is commentary.]

Carrion-feasting “birds” are looking for pickings at Accor, determined to tear it apart, despite the jury being out as to whether it’s quite dead yet. Some of those circling are less interested in ripping apart a carcass, but, Timon- and Pumbaa-like, looking to pull it out of the scorching searchlight of the harsh market sun before it’s too late. The board has come out in strong defense of Chairman/CEO Sébastien Bazin, but is he whistling “Hakuna Matata” as he walks down the street? It seems unlikely.

All this will be familiar ground to Bazin, who joined the company in 2015 from Colony Capital, Accor’s then-largest shareholder and lead needler along the lines of “bigger, faster, more.” That needling scored him the top job. He said at the time Accor required an “in-depth, rapid transformation of its business model,” which he duly delivered.

But recent years have seen shareholders furrow their brows at the group’s attempts to embrace what it called “augmented hospitality,” dropping hotel from the company name and doing things like buying concierge service John Paul, which, it said, would help it anticipate a customer’s “every need.” That and the purchase of Onefinestay turned the stomach of investors and led to a $288 million writedown. In July, Accor said it expected to see its New Businesses division break even in fourth-quarter after the restructuring.

The hope is loyalty program ALL: Accor Live Limitless will bring the company in line with rivals such as Marriott International, driving stays, driving loyalty, helping it achieve ambitions such as a co-branded credit card. The program is intended to be all-encompassing, touching the consumer everywhere, earning and burning points without staying at an Accor hotel, but while drinking coffee, co-working, you name it. If you leave the house to do it, Accor wants to get involved.

Us hacks have greatly enjoyed Accor under Bazin. A deal every few weeks, recognizing hotels are part of communities, that time he suggested they could put aged relatives onto trains. Innovation was flooding out of the group.

But the enthusiasm of journalists is not always an indicator of correct strategic moves or Travelodge would still be offering its skin-tight “sleep solution’”zombie-apocalypse costume. The activists who have poked at IHG and Whitbread are now wondering whether a take-private or a good, old-fashioned break-up might yield more value than waiting to see what the loyalty program can deliver. The company has good cash generation, but the markets are uncertain about how to value it. It has a strong economy heritage, but confused some by getting into luxury.

The word at Accor HQ is that it just needs time to prove the new Accor. Patience is thin among observers who told this hack that they’d done “one crazy deal too many.” To crowbar in some more Lion King in a less-than-deft fashion, they just can’t wait for it to be king. When IHG had finished its shareholder returns, it became the subject of constant takeover whispers as it pursued small deals and organic growth.

This observer would love to take Accor’s strength in Europe, Latin America, and most places that aren’t the United States and slot it in with Marriott International, but that is too much for many to swallow. When Bazin was at Colony Capital he sold football club Paris St Germain to Qatari investors (Bazin retained ties. Accor is now the club’s shirt sponsor). Might they step in again? Don’t bet against it.

In the United Kingdom, meanwhile, Boris Johnson has been reinstalled as Prime Minister with a majority of 80, giving him quite the free reign. Whatever the opinion of the average voter of their fluffy-haired leader, whether he’s been good or bad this year, he’s getting what he wants for Christmas and we’ll all be getting it, too.

The hospitality sector has a lengthy list, which has been added to almost daily since the 2016 referendum. With the Conservative party having an extensive spending plan, it seems likely the pushed-for reduction in VAT is unlikely to come through. The coffers will need replenishing.

More investment is likely, as companies no longer are hoarding money they had held back on FF&E while uncertainty ruled. With the pound still off its pre-Referendum levels, the country remains a bargain for many overseas investors. Why, Johnson’s own brother was reported by the South China Morning Post to be putting together a hotel-investment fund targeting Asia-based investors.

Who will be staffing these hotels remains in doubt. Other than during student years, the British show no great enthusiasm to embrace service culture and the boom in the hospitality sector was largely fueled by other members of the EU. Since the referendum in 2016, migration from the rest of the EU into the U.K. has fallen, with commentators blaming both an unwelcoming environment and the drop in the value of sterling making it a less-attractive destination to overseas workers.

Companies such as Park Plaza have moved to try and address the shortfall, with the group acquiring a central London building to accommodate staff and cut travel costs, as well as pushing training programs. More will have to follow in the so-called War for Talent.

Finally, there’s the issue of business rates, as previously covered in this publication. Helen Dickinson, CEO, British Retail Consortium, said, “We look forward to working with the new government on the many issues facing retailers. The PM must now fulfill his manifesto pledge and urgently begin a fundamental review into the broken business-rates system to relieve the burden on retail businesses and create a system fit for the 21st century.

Research conducted by independent fact-checking charity Full Fact found campaigning politicians sometimes, well, shall we say, bypassed the truth. The sector must hope manifesto pledges are about to become reality.

Rachel Dowling, our Vice President of Product, is our expert du jour and we made …