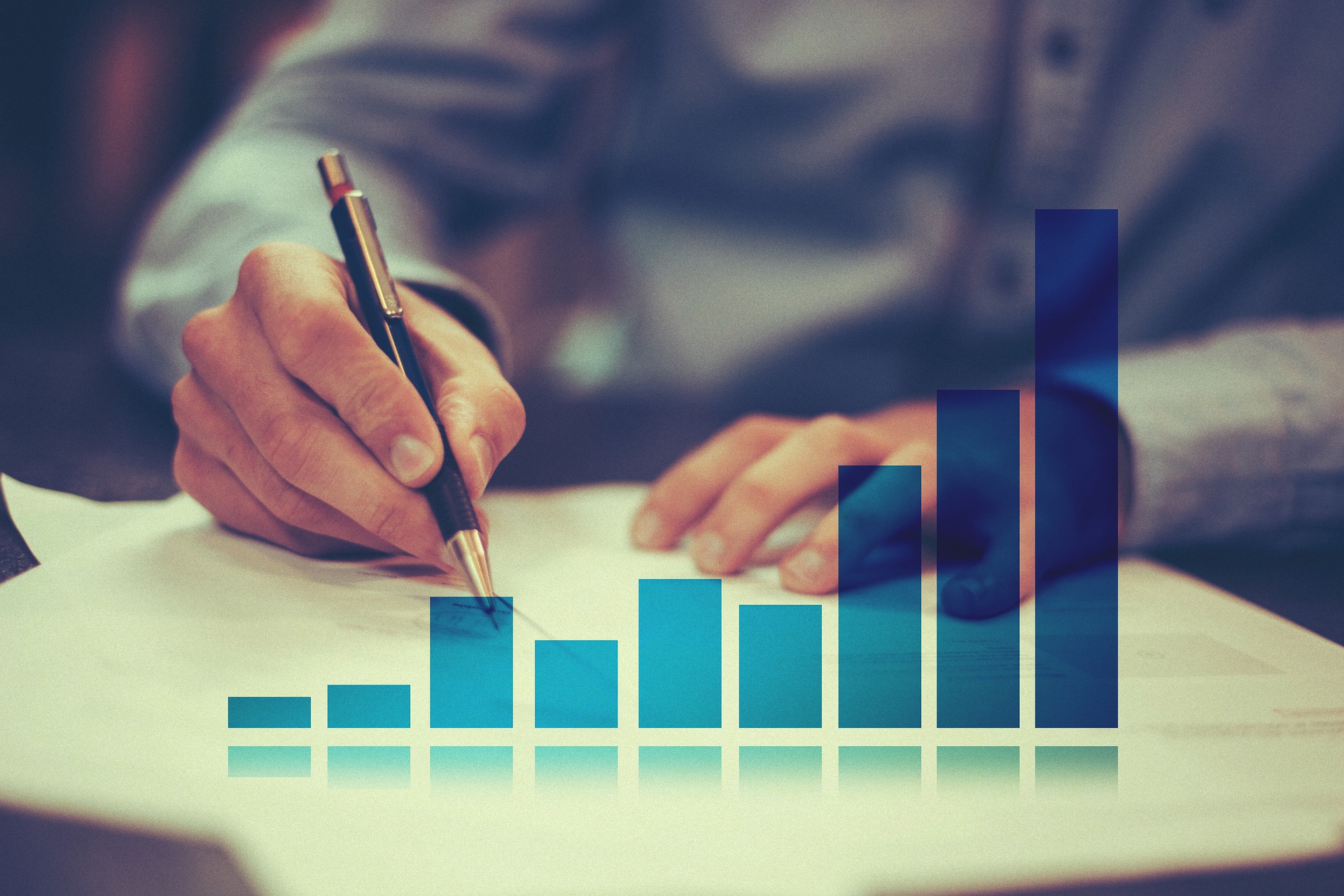 The U.S. hotel industry reported positive results in the three key performance metrics during November 2019, according to data from STR.

“A sign of the times, this was the first month since July with increases across the three [key performance indicators],” Jan Freitag, STR’s senior VP of lodging insights, said in a release. “Each of the performance metrics reached a record absolute level for a November, but overall performance growth was well below the long-term average. We’re projecting RevPAR increases of less than 1 percent for both 2019 and 2020—those will be the worst year-over-year comparisons in the metric since the recession. Regardless, any growth is still a positive.”

In this episode, the Fueligans break down the latest consumer sentiment study data and discuss …