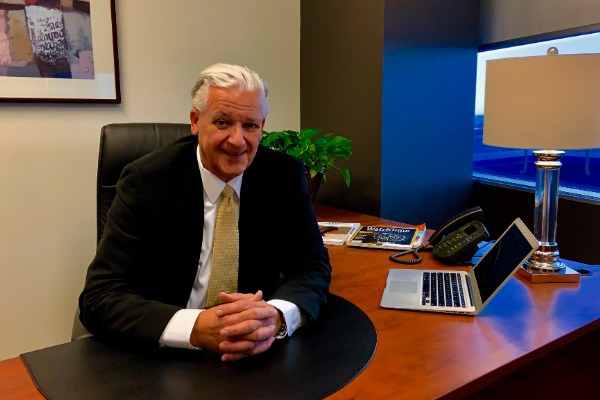 Spain’s Palladium Hotel Group has chosen a well-known travel industry veteran as its director of sales for Canada. Effective immediately, Bill Bowers is tasked with growing the company’s ties with travel agents in this country and expanding the market.

“I’m proud to join Palladium Hotel Group, a company that is consistently innovating to develop outstanding guest experiences,” Bowers said. “The company has built a phenomenal partnership with North American travel agents and tour operators, and I’m excited to expand on those relationships to cement our place in the Canadian market.”

Bowers has built strong ties with hoteliers in both the Caribbean and Mexico. He started his career in travel at tour operator Suntours and Sunflight, and then became vic-president, product at Carousel Holidays and later vice-president, revenue management at Sunquest Vacations. In 2000, Bowers joined Decameron All-Inclusive Hotels and Resorts, as director of sales – the Americas, where he grew their market and revenue significantly.

Bowers joins Palladium Hotel Group at a time when the company has opened award-winning properties in Costa Mujeres, Mexico, and Cap Cana, Dominican Republic; refreshed destination wedding and romance packages; and new features and experiences at several properties in the company’s portfolio.

Go to www.palladiumhotelgroup.com for more.