Friday Thoughts: Putting on the glitz 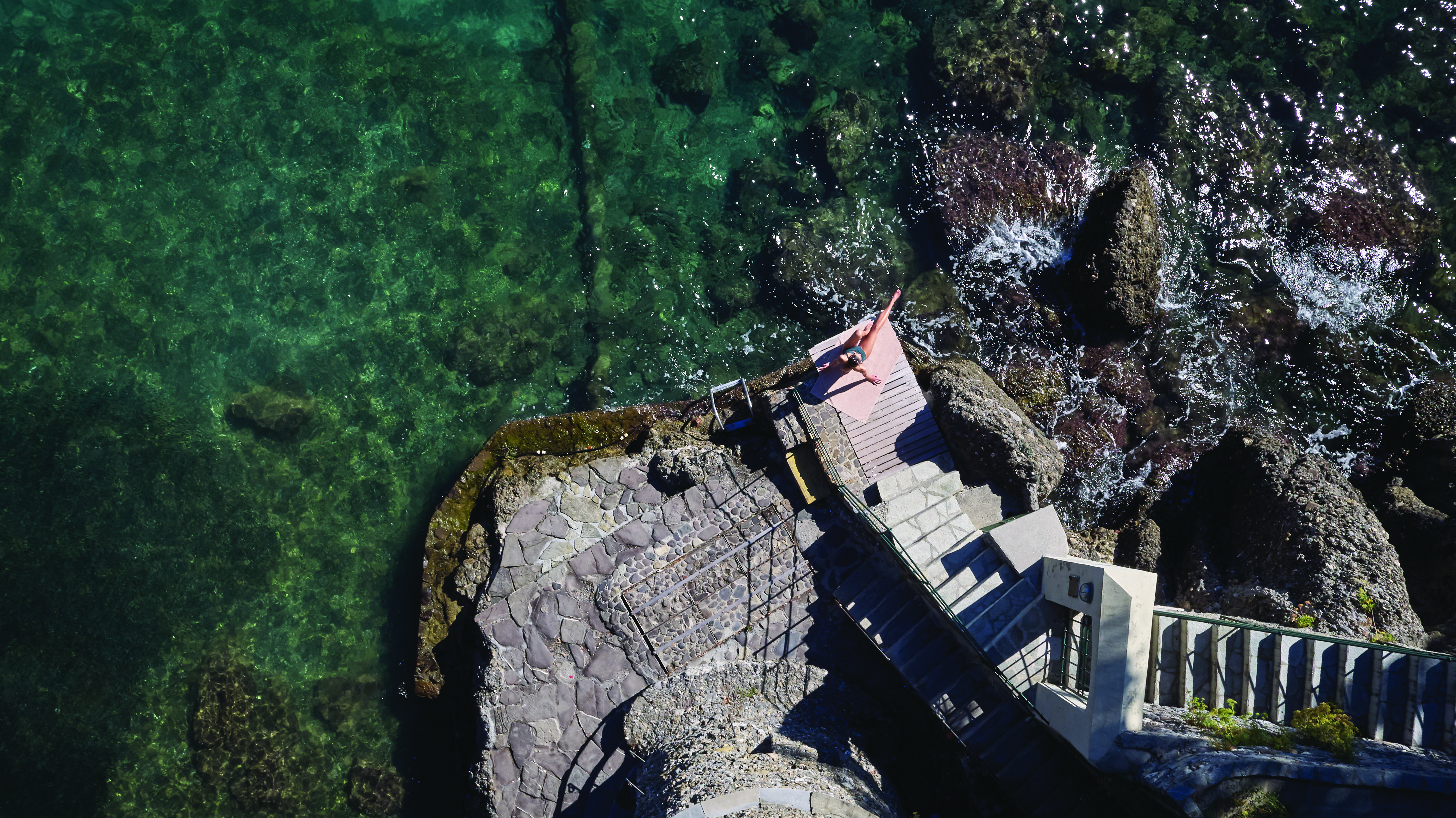 [Editor’s Note: The following is commentary]

As the festive season approaches, all that glitters continues to fascinate the hotel sector, with enthusiasm running high for all that is luxurious. Madrid is taking it one stage further and is looking for luxury not just in the one building, but across the city, ending a period in which it had played second fiddle to Barcelona. No longer the bargain basement brother, but a capital city looking to be represented as such.

But before the global brands roll in, consider that what the consumer considered to be luxury has evolved in recent years. Luxury used to be all about the gold and the marble and the silk toilet paper but times have changed. Specifically, time has changed and, as we heard from Alex Schneider, president Nikki Beach Hotels & Resorts, at the recent MR&H conference, “Time is the ultimate luxury.”

For those time-poor/cash-rich folks looking to inject a little luxury into their lives that, day to day, are likely to feature gold and marble pretty heavily anyway, those who would wish to cater to them overnight need to work a little harder. The feeling in the sector is that any fool can do the bricks, but not everyone can do the luxury brainwork.

When LVMH acquired Belmond, many in our market could see that maybe there was an opportunity to put a Louis Vuitton store in the reception area of the Cipriani, but were confused as to how far it could go in hotel land. Listening to the analysts’ call didn’t serve to reassure that LVMH was the next great hotel company. Good job that the group has retained industry veteran Roeland Vos at the helm.

Indeed, listening to the company’s last earnings call, you wouldn’t know they had a hotel brand at all. Interest was still fixed around the physical products and retail outlets; what you can throw on your back was of more interest than where it got thrown at the end of the day.

But LVMH wants to own luxury as a concept, not just as a product. And, like Schneider, it knows that luxury is more than just stuff. It has long experience of making consumers feel warm and special when they buy a handbag, a learning which has been lifted by many others in the retail sector. Have you been to a Nespresso store recently? Never has buying coffee been such a, well, over-the-top experience. Apple may have lost its way of late, but it certainly elevated buying a mouse.

Luxury is what very few (or, preferably) no one else has. With the number of billionaires on the rise, it’s no longer just about handbags, it’s those moments where one casually drops into the conversation that not only did you see the Lion King live, but the monkey shaman told your fortune as well. Many of the global branded operators have these experiences at their sites—football teams are featured heavily; Belmond is eager to leap in, too.

The purchase of Tiffany & Co. is the latest in a series of deals to ensure that if you want a luxurious existence, LVMH is your one-stop, marble-floored shop. The company is about building an incomparable stable and not just with one brand to rule them all. It has stuck with Belmond as a flag, despite what must have been a temptation to raise a Louis Vuitton logo.

Existing hotel players may know a lot about thread counts, but LVMH knows about luxury and luxury experiences. Amateur it is not. Expect the bar to be raised.

(I even resisted the temptation to say, ‘And now you can have breakfast at Tiffany’s.’ Luxury, indeed).