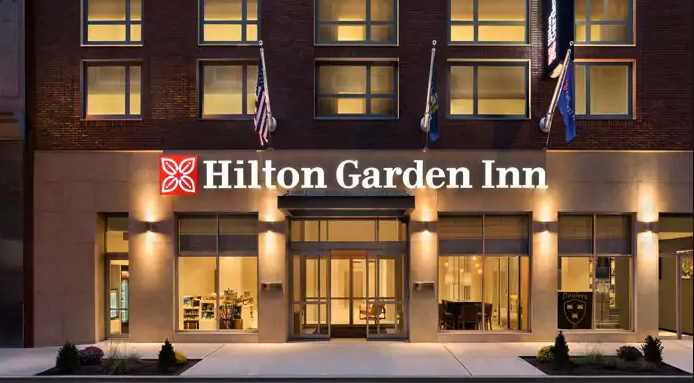 While developers often ask “where’s the next Nashville?” or “where’s the next Austin?” there is still ample opportunity in the established hotel markets. The efforts of major urban centers to expand their downtown footprints through new developments (convention centers, sports venues, etc.) and revitalization projects continue to create more demand for hotels, and in most circumstances the need for new hotel rooms. However, developers often voice their concern over the lack of top-tier brand availability. As a result, developers focused on specific locales must decide between two risky prospects: a) selecting an unproven, fledgling brand in a primary location, or b) finding a site in a secondary, up-and-coming area where they can raise one of the premium brand flags.

The mantra for many hotel investors is “best brand available,” with the mindset that a strong brand will often trump a “B” location. Until the newer brands prove their value and better define their market positions in the coming years, the stalwart brands in each category will continue to be the preferred route for many developers. With high demand for the premier franchises, many downtown hotel submarkets have seen an outcropping of niche micromarkets in peripheral neighborhoods.

The search for the next emerging submarket for hotels often starts with the development pipeline, not only for hotels but for all real estate sectors. In some cases, other real estate projects spur hotel development, while in others, new hotels spearhead the downtown expansion.

It may require some patience because it often takes a few years for the new area to mature, but this should satisfy investors’ desire to attach a strong brand to their hotels. As a growing downtown submarket becomes furthered subdivided into distinct neighborhoods, the ability for multiple investors to own the same hotel franchise increases. And as always, the brand companies clearly will benefit, not only housing multiple brands in the close proximity, but also marketing multiple hotels with identical flags in the same downtown ecosystem.