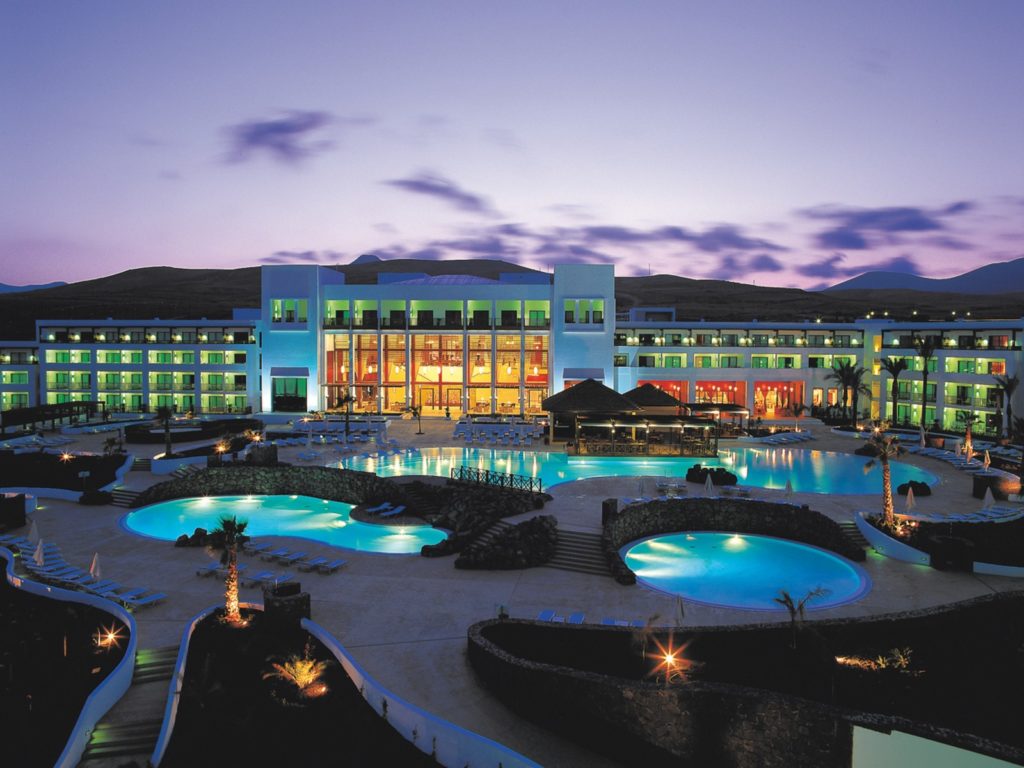 “We are thrilled to debut this new property on the island of Lanzarote, which marks another successful milestone in Spain for ALG and the AMResorts collection,” said Javier Coll, EVP/chief Strategy Officer of ALG, who is responsible for the company’s business operations in Europe. “With the acquisition of a majority stake in Alua Hotels & Resorts last year, and the opening of Secrets Mallorca Villamil Resort & Spa in May, we continue to solidify our position as an industry leader.”

Secrets Lanzarote Resort & Spa underwent an extensive renovation covering all areas of the hotel, including the 335 guestrooms, several of which were converted into swim-up suites with private terraces and direct access to a private pool. In addition, 125 of the rooms have been designated as part of the Secrets Preferred Club.

The adults-only property also has a new spa, a renovated gym and upgraded sports and fitness offerings. The new meeting facilities have a combined capacity of more than 1,300 people. The property’s design is inspired by the Canarian culture, featuring nods to local figures such as multidisciplinary artist César Manrique and a mural by painter Rufina Santana, entitled Las Palmas de Gran Canaria, 1960.

“The opening of the second Secrets-branded property in Europe through our alliance with Hesperia Hotels & Resorts, and 14th AMResorts-branded property in Spain, solidifies our expansion in the region,” said Javier Águila, president of ALG’s European Division. “Lanzarote is a strategic destination for our growth, and the opening of Secrets Lanzarote Resort & Spa will allow us to bring our value propostion to key markets such as the UK, Germany, Switzerland, France, Spain and the Canarian market itself.”

The new property marks the 18th Secrets Resorts & Spas property, with branded resorts in Costa Rica, Dominican Republic, Jamaica, Mexico and Spain. The next phase of the ALG and Hesperia Hotels & Resorts alliance will bring the first Dreams Resorts & Spas-branded property to Spain in 2020, with the conversion of Hesperia Playa Dorada to the Dreams Lanzarote Resort & Spa.