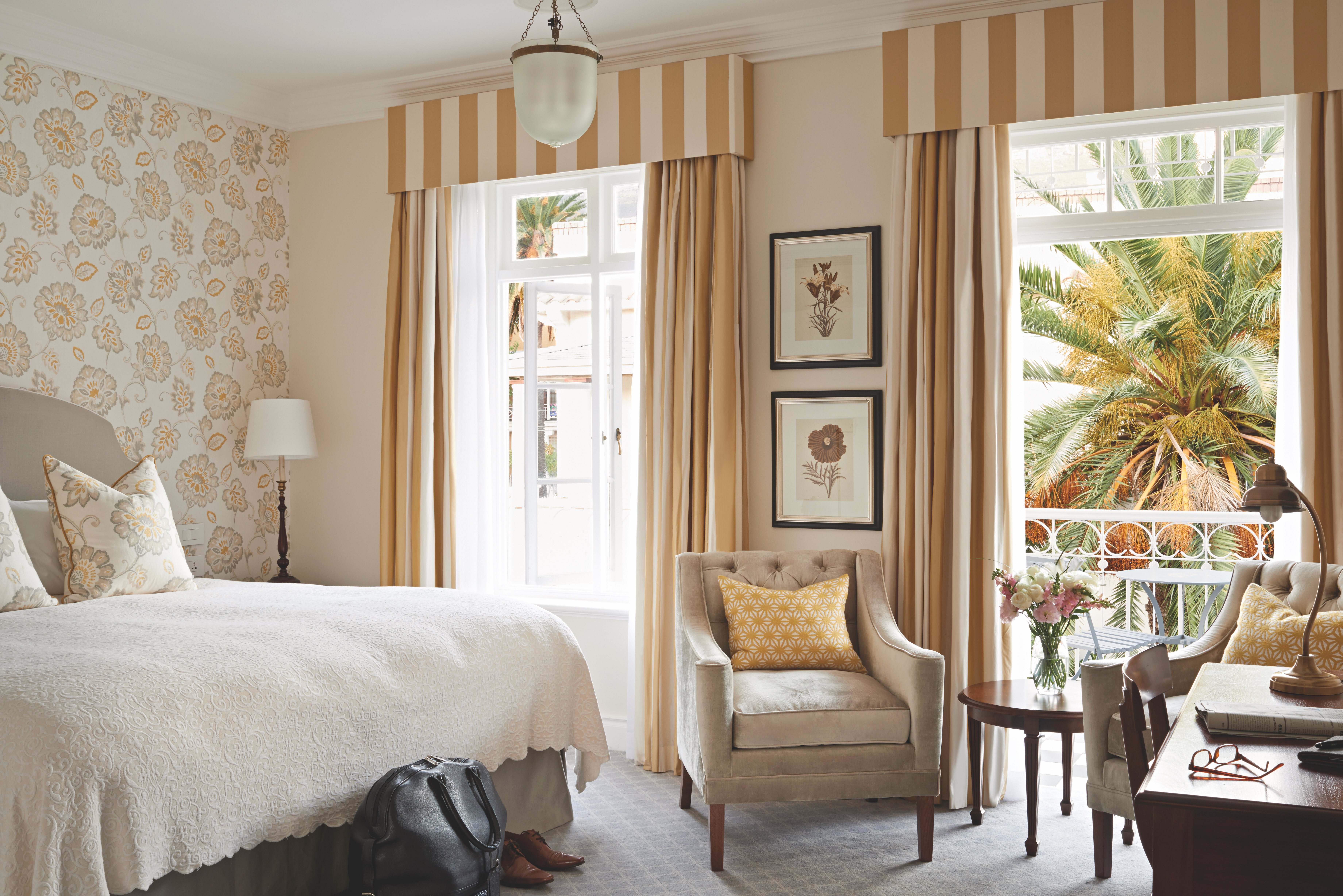 Louis Vuitton Moet Hennessy (LVMH) is in the process of acquiring Tiffany & Co. in a deal worth $16.2 billion, bolstering its presence in the luxury market and in the United States.

The transaction came one year after LVMH bought Belmond for $2.6 billion, as the luxury goods company consolidated its position across all realms of luxury.

Bernard Arnault, chairman/CEO, LVMH, said, “We are delighted to have the opportunity to welcome Tiffany, a company with an unparalleled heritage and unique position in the global jewelery world, to the LVMH family. We have an immense respect and admiration for Tiffany and intend to develop this jewel with the same dedication and commitment that we have applied to each and every one of our maisons. We will be proud to have Tiffany sit alongside our iconic brands and look forward to ensuring that Tiffany continues to thrive for centuries to come.”

Tiffany will join the Belmond brand, formerly Orient Express Hotels (the name is now 50 percent-owned by Accor).  Belmond operates in 24 countries with a portfolio of 46 hotel, rail and river cruise experiences.

In a call to analysts, LVMH CFO Jean-Jacques Guiony said the group’s strategic approach to Belmond was less focused on expanding the portfolio, instead prioritizing development of the brand “to improve the profitability of these exceptional properties and to nurture collaborations with the other LVMH brands.”

Guiony said that the group would look to grow its Asian client base, if not Asian hotels. “It is not so much that we lack properties in Asia. It’s more [that] the share of the Asian client base is lower than it is in many other industries. We are mostly talking about marketing development as opposed to capital development in Asia,” he said.

“We see plenty of opportunities to increase revenues made with our exposure to unpenetrated clientele in Asia and the Middle East, [to] further extend the hotel-management agreements and [to] extract value through yield management. And it’s very complementary to LVMH’s other activities as high-quality goods and services are increasingly becoming intertwined,” Guiony said.

He added, “The future of luxury will be not only in luxury goods as it’s been for many, many years but also in luxury experiences, and we want to be in both segments, which is as simple as that.”

LVMH had an existing hotel division through its Cheval Blanc and Bvlgari portfolio, with the three brands remaining separate.

This past October saw Belmond launch Good Living, which it described as a “groundbreaking concept” to be rolled out in 2020 with a selection of experiences at select Belmond establishments, led by experts in their field. The brand took as an example a trip where travelers would be guided on a cruise in Myanmar by Raha Moharrak, the youngest Arab woman to summit Mount Everest.