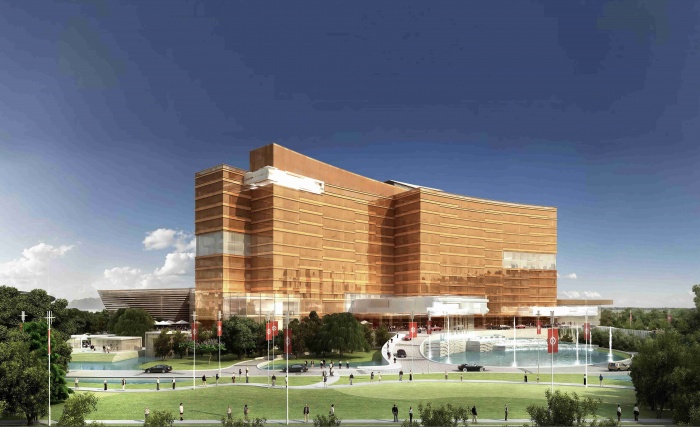 As of the end of the Q3 2019, China’s total construction pipeline had grown to 3,380 hotels and 628,972 rooms, according to the latest report from Lodging Econometrics.

Hotel development continues to thrive despite the continued economic struggles in the region and the ongoing trade and tariff disputes with the United States. In the quarter, China announced 661 new projects with 80,692 rooms for the pipeline. Currently, the country has 2,548 hotels with 438,797 rooms under construction, 404 projects with 85,026 rooms scheduled to start construction in the next 12 months and 428 hotels and 105,149 rooms in the early-planning stage.

Should all of 2020’s scheduled hotels come online as planned, China will open the most new hotel rooms next year since the cyclical peak in 2014.  In 2021, following a year of all-time high new hotel openings, LE expects the number of new hotel openings will decelerate to 773 hotels with 135,294 rooms.

Four of the seven cities listed above have pipeline increases in excess of 20 percent of their existing open and operating supply, with Chengdu having a pipeline in excess of 30 percent.

Franchise companies topping China’s construction pipeline are led by Hilton with 454 hotels and 93,644 rooms. Next is IHG with 375 hotels and 82,358 rooms and Marriott International with 315 hotels and 86,151 rooms. All three of these companies are setting record pipeline highs by projects and rooms and account for 34 percent of China’s total pipeline. Other notable franchise company pipelines are Accor with 218 hotels and 35,556 rooms and JinJiang Holdings standing at 214 hotels and 22,548 rooms.

Brands in the pipeline are led by Hampton by Hilton with a record 273 hotels and 42,645 rooms. Hilton’s second largest brand by project count is DoubleTree with 59 hotels and 16,489 rooms. IHG’s primary brands in China are Holiday Inn Express, at a record count, with 179 hotels and 31,430 rooms and Holiday Inn with a record 61 projects having 15,435 rooms. Marriott International’s top brands are the full-service Marriott Hotel & Resorts brand, hitting record highs with 73 hotels and 22,068 rooms and then Courtyard with 39 hotels and 10,250 rooms. Leading brands for JinJiang Holdings are 7 Days Inn with 113 hotels and 8,931 rooms, and Vienna Hotel with 26 hotels and 3,300 rooms. Accor’s leading brand, Ibis, is also hitting all-time highs with 102 hotels and 10,888 rooms, while Mercure Hotel also has a record number of projects with 58 and totaling 9,346 rooms.