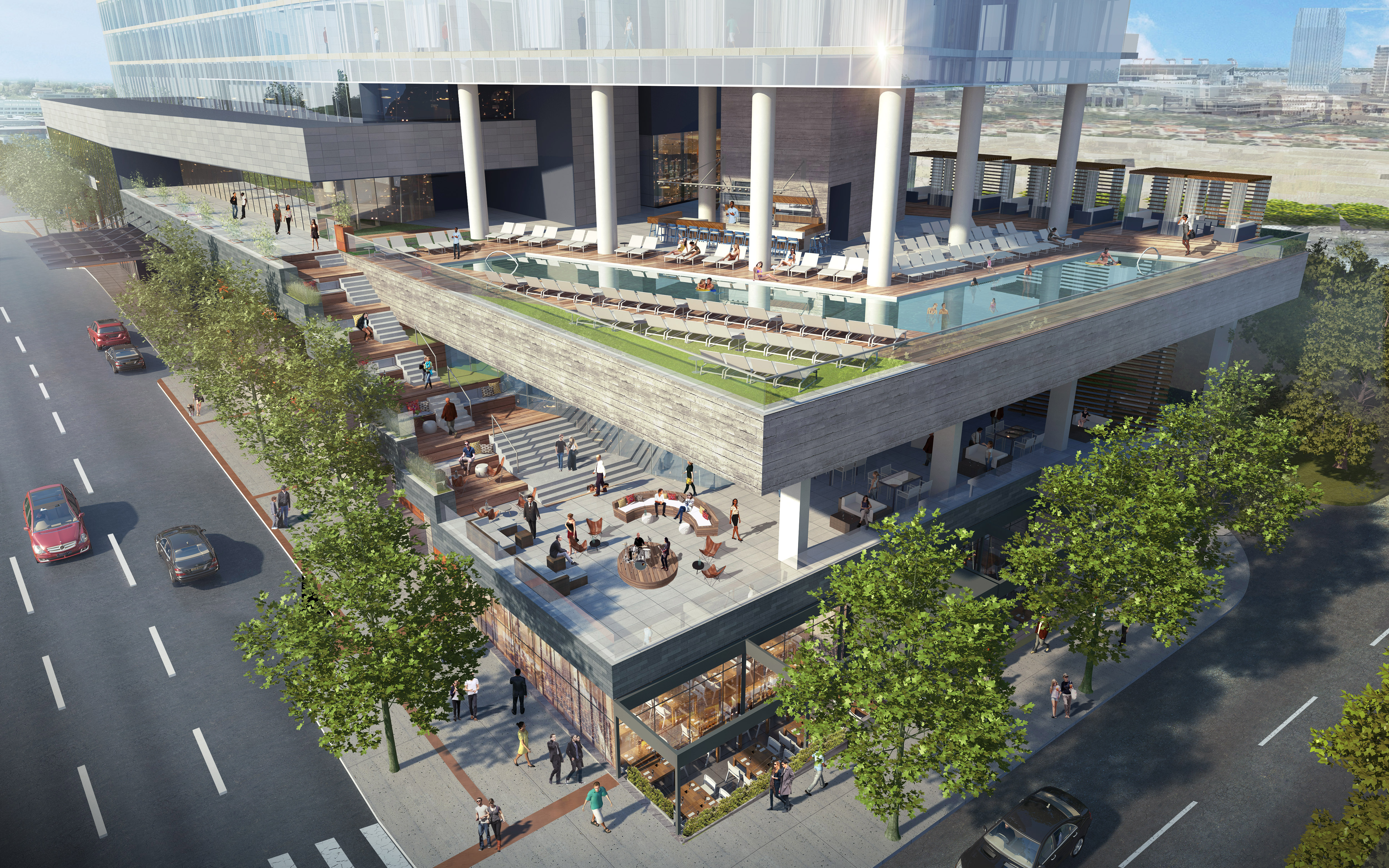 Marriott International is planning to open more than 30 luxury properties worldwide in the coming year.

The company already has more than 420 hotels and resorts in nearly 65 countries and territories across its Ritz-Carlton, Ritz-Carlton Reserve, St. Regis Hotels & Resorts, W Hotels, The Luxury Collection, Edition, JW Marriott and Bvlgari brands. Looking ahead, Marriott has more than 185 luxury properties in its signed development pipeline that could add more than 15 new countries and territories to the brands’ global footprint.

In the coming year, the brand is expected to launch in Morocco with the planned opening of The Ritz-Carlton Rabat, Dar es Salam in the country’s capital. The Ritz-Carlton, Nikko is slated to expand the brand’s footprint in Japan and a property is scheduled to open in Mexico City.

Overlooking Camelback Mountain in Scottsdale, Ariz., The Ritz-Carlton, Paradise Valley is slated to grow the brand’s resort portfolio, while the company also anticipates an opening in Nanjing, China, and the completion of a major renovation of The Ritz-Carlton, South Beach, in Florida.

With a portfolio of 45 hotels in more than 20 countries and territories, the St. Regis brand recently grew its footprint in Europe with the opening of The St. Regis Venice along the Italian city’s Grand Canal.

In the year ahead, Marriott will open the first St. Regis in Cairo, a vote of confidence in Egypt’s tourism future. Other openings will include the St. Regis Kanai Resort in Riviera Maya, Mexico, and the St. Regis Dubai, The Palm.

Renovations by owners are underway or completed at more than half of the W brand’s properties in North America, including the W Washington D. C. and the W San Francisco. The company also announced plans to update the W New York – Union Square as part of a larger strategy to “redefine and reinvigorate” the W portfolio in North America.

The W Nashville is slated to open in November 2020. Other openings for the coming year include Philadelphia; Toronto; Chengdu, China; and Melbourne, Australia. The brand is also slated to debut in Italy with the planned openings of W Milan and W Rome.

In 2019, the Edition brand opened hotels on opposite sides of the United States with the debuts of The Times Square Edition in New York and The West Hollywood Edition in Los Angeles.

Developed through a collaboration between boutique hospitality innovator Ian Schrager and Marriott International, the lifestyle brand is slated to open in Reykjavik, Iceland, in 2020. Hotels in Tokyo and Dubai are also underway.

The luxury-focused soft brand now has 114 hotels in more than 30 countries and territories around the world, most recently adding properties in Cyprus; Nanning, China; Buckinghamshire, England; Kolkata, India; and Çeşme, Turkey.

In the coming year, the brand will add properties in Nashville and Budapest, Hungary, as well as Hobart, Australia.

JW Marriott currently has nearly 90 properties open world, and is poised to reach 115 hotels by 2022.