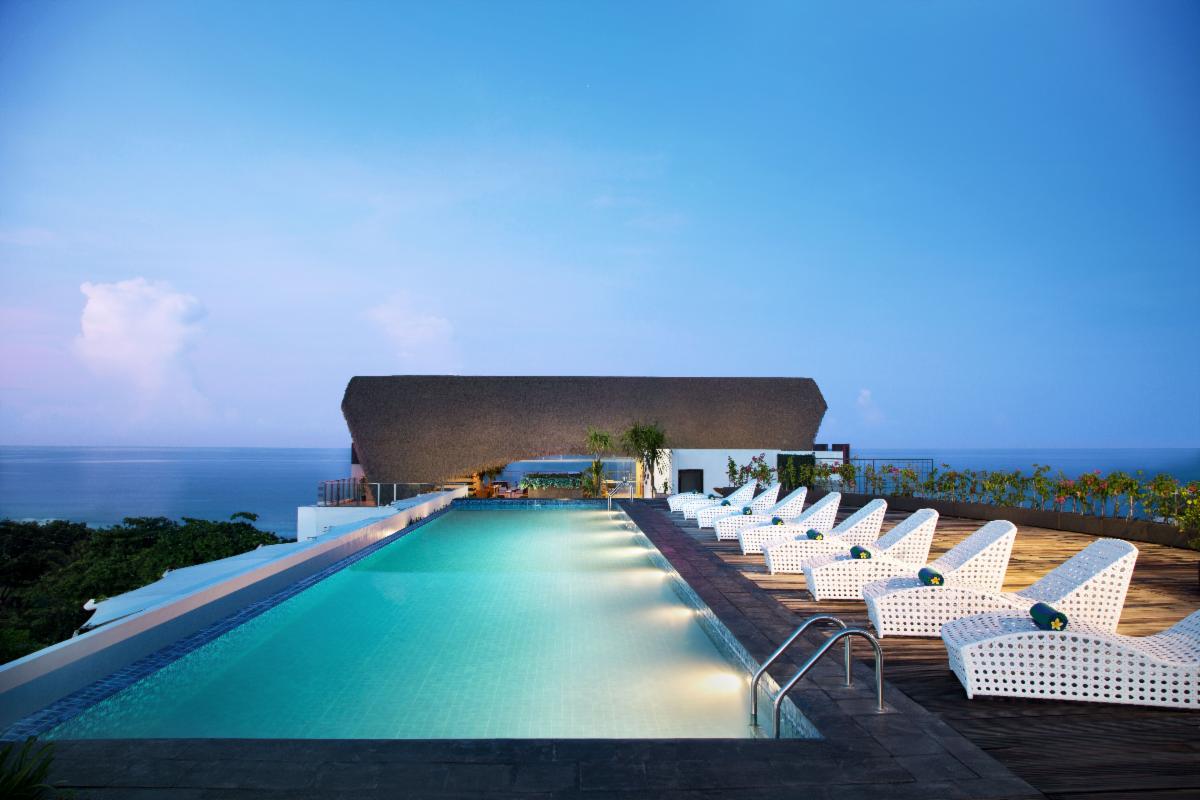 Ovolo will outline its plans to bring the property in line with the group’s “ethos and aesthetic” early next year, according to the company.

“This acquisition demonstrates our vision to become a truly global hospitality company,” said Girish Jhunjhnuwala, founder & CEO of Ovolo Group, noting the company’s plans to expand internationally with a focus on Southeast Asia, Australia, New Zealand, the U.S. and the U.K. “We look forward to being able to reinvent this hotel and its food and drink concepts in true Ovolo style.”

Choice preps for future by focusing on 3 segments