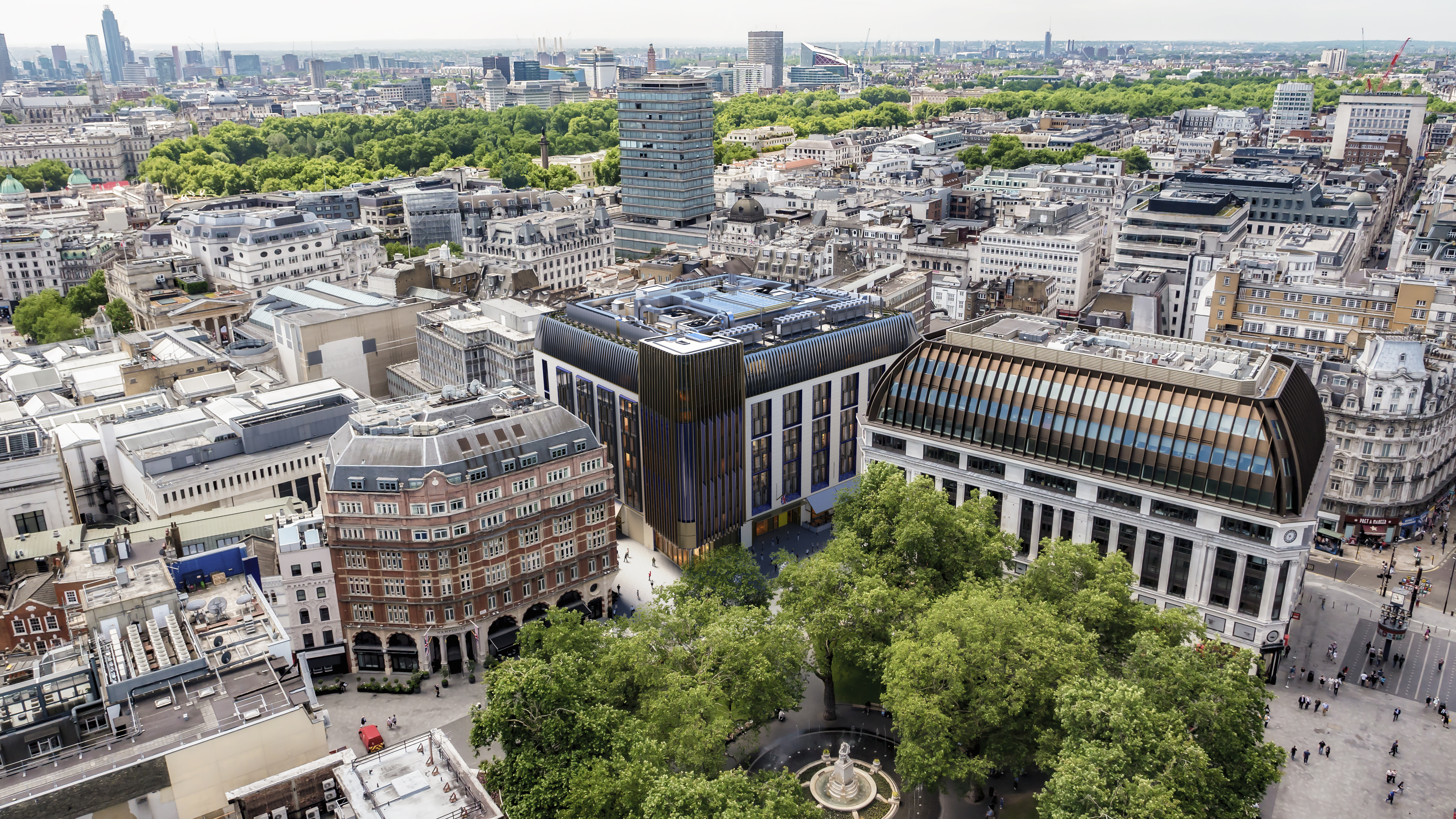 Just days after Edwardian Hotels London announced the Edwardian Manchester would join the Radisson Collection, the company has revealed plans for its first “super boutique” hotel in London.

The Londoner is set open next June in its namesake city’s Leicester Square neighborhood. In a statement, the company described the hotel as “boutique in feeling yet staggering in scale,” with 350 guestrooms (including 35 suites); a 6,092-square-foot pillarless ballroom, seven meeting rooms and 33 smaller syndicate rooms for events; several restaurants and bars; a subterranean spa; and two private screening rooms for presentations and functions.

Related: The Londoner to open with TravelClick services

Edwardian Hotels London has reportedly invested more than £300 million in The Londoner. As a new-build, the project has secured a £175 million Green Loan from HSBC UK to create what the company is calling “one of the greenest hotels in the country.” The funding will be used to ensure the new hotel exceeds the BREEAM (Building Research Establishment Environmental Assessment Method) Excellent category in building environmental and sustainable performance.