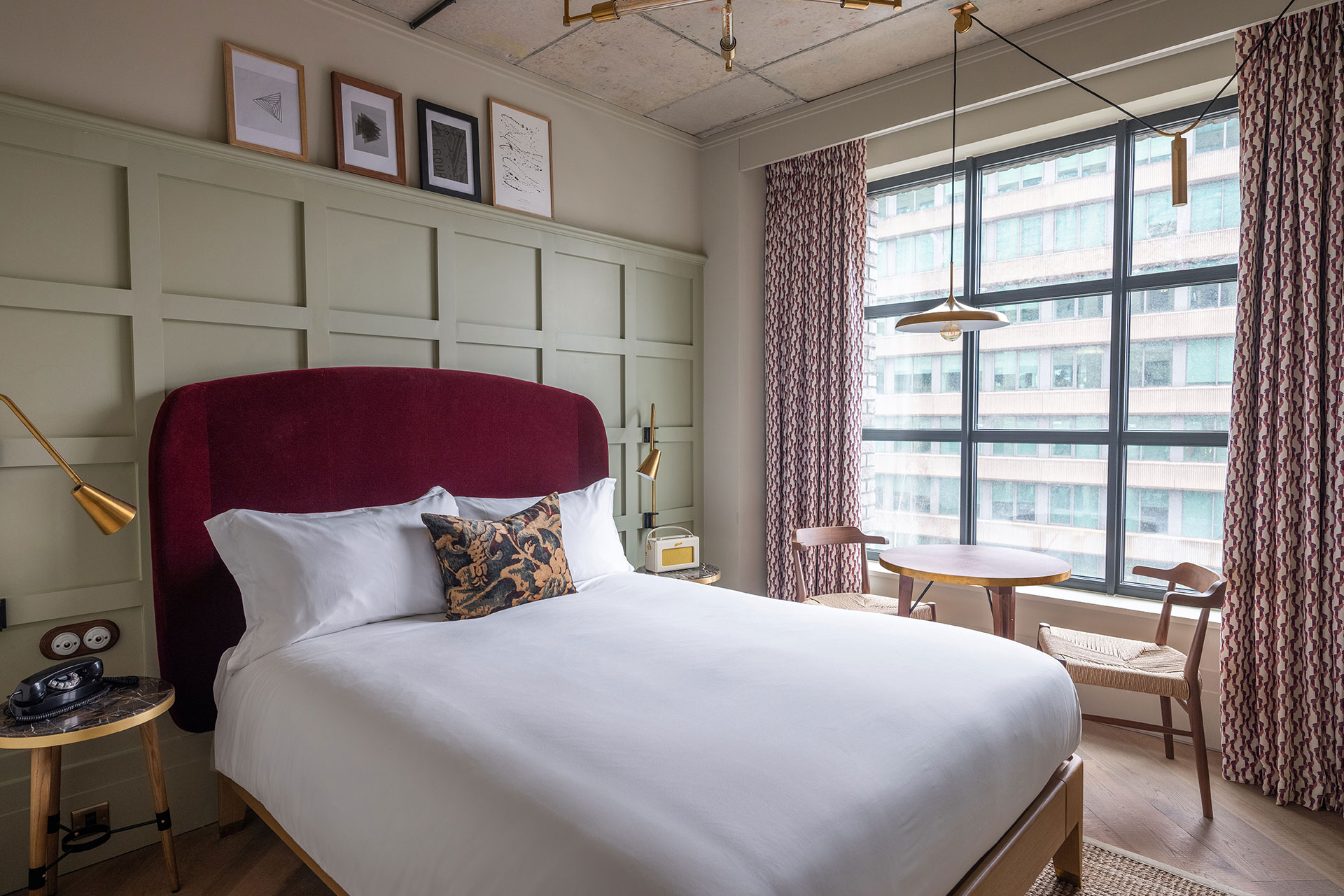 While hotels in London had a strong third quarter of 2019, the period was different for British properties outside the capital, according to the latest “U.K. Hotel Market Tracker: Q3 2019,” produced by HVS London, AlixPartners and STR.

London properties reported rate-driven revenue per available room growth of 5.1 percent to £145.97 year over year, but hotels in the regions reported a drop of 1.3 percent to £63.42, the third consecutive quarter of decline.

“It has been a tough quarter for U.K. hotels with intense pressure on margins from increasing costs, staffing issues as well as wavering consumer confidence,” HVS chairman Russell Kett said in a statement.

In London, performance was largely boosted by strong room rates, up 5.3 percent year over year to an average of £165.69, despite a slight fall in occupancy of 0.3 percent to 88.1 percent. Performance in the capital was boosted by the devaluation of the currency, which reached a low in August, making London cheaper for incoming tourists to visit. Analysts also credited events like Wimbledon for boosting visitation.

In the provinces, meanwhile, hotels reported an average daily rate decrease of nearly 1 percent for the quarter while occupancy fell 0.3 percent to 82.3 percent. With lower margins in the provinces, the analysts noted, hotels are more susceptible to a performance downturn—a concern given active pipeline levels of 5 percent mean more intense competition is likely for the future.

“When the market weakens, hotels outside the capital will always find it tougher and operators will need to keep a firm hand on costs and margins,” Kett noted.

During the quarter, London got new hotels like the the Hoxton Southwark and the Stay Camden, and 9 percent of current rooms supply is still set to open over the next few years. According to Lodging Econometrics’ report for Q2, the pipeline for the U.K. as a whole has 280 hotels with 40,970 rooms in development. London alone had 78 hotels and 13,632 rooms underway.

“Hotel operators in London will need to work exceptionally hard to maintain such performance growth in the face of these new hotel openings,” Kett noted.

Last month, real estate consultants Knight Frank predicted 19,300 new rooms would open across the country, an increase of 2.9 percent from 2018.

The disparity between London and the regions also was reflected in hotel transactions. London’s asset sales activity grew 31 percent to £1.4 billion in the year through Q3, driven largely by a boost in portfolio sales. London is attracting 60 percent of the country’s investment volume, Knight Frank noted in its September report.

Transaction levels in the regions, meanwhile, were down 37 percent to £2.1 billion.

“The continuing saga over Brexit fuels the uncertainty over the U.K. hotel transaction market, which is unlikely to see a material change until there is greater clarity,” Kett said. “Yields remain largely unchanged for the same reasons.”