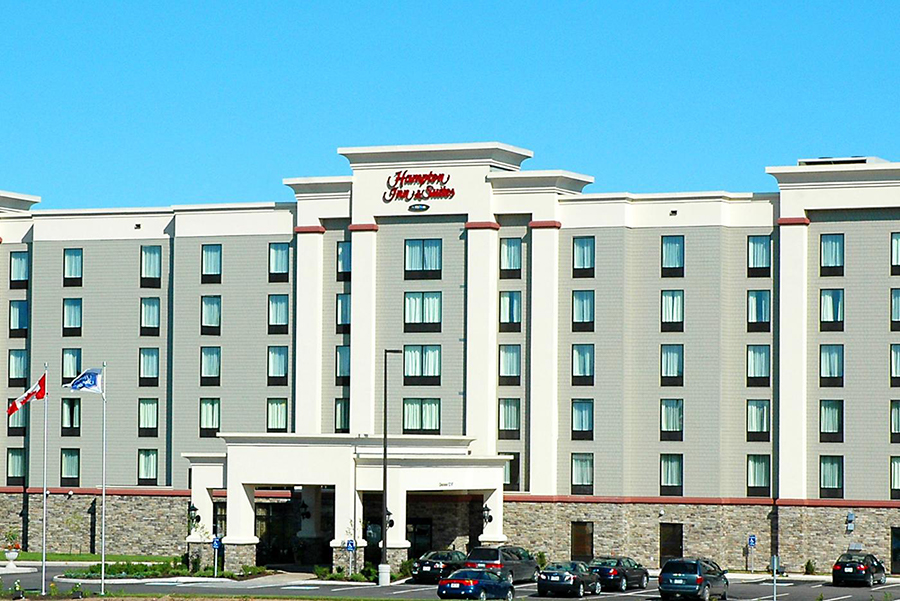 The Canadian hotel industry saw mostly negative year-over-year results in the third quarter, according to STR. With just a 0.4 percent rise in average daily rate to offset a 2 percent decline in occupancy, the country’s revenue per available room decreased 1.5 percent.

Among the country’s provinces and territories, New Brunswick saw the highest jump in RevPAR (4.1 percent) due to the largest lift in ADR (5 percent). Newfoundland and Labrador experienced the highest rise in occupancy (2.3 percent), but the steepest drops in ADR (-6.2 percent) and RevPAR (-4.1 percent). Manitoba registered the next sharpest drop in RevPAR (-4 percent) due to the steepest decline in occupancy (-3.2 percent).