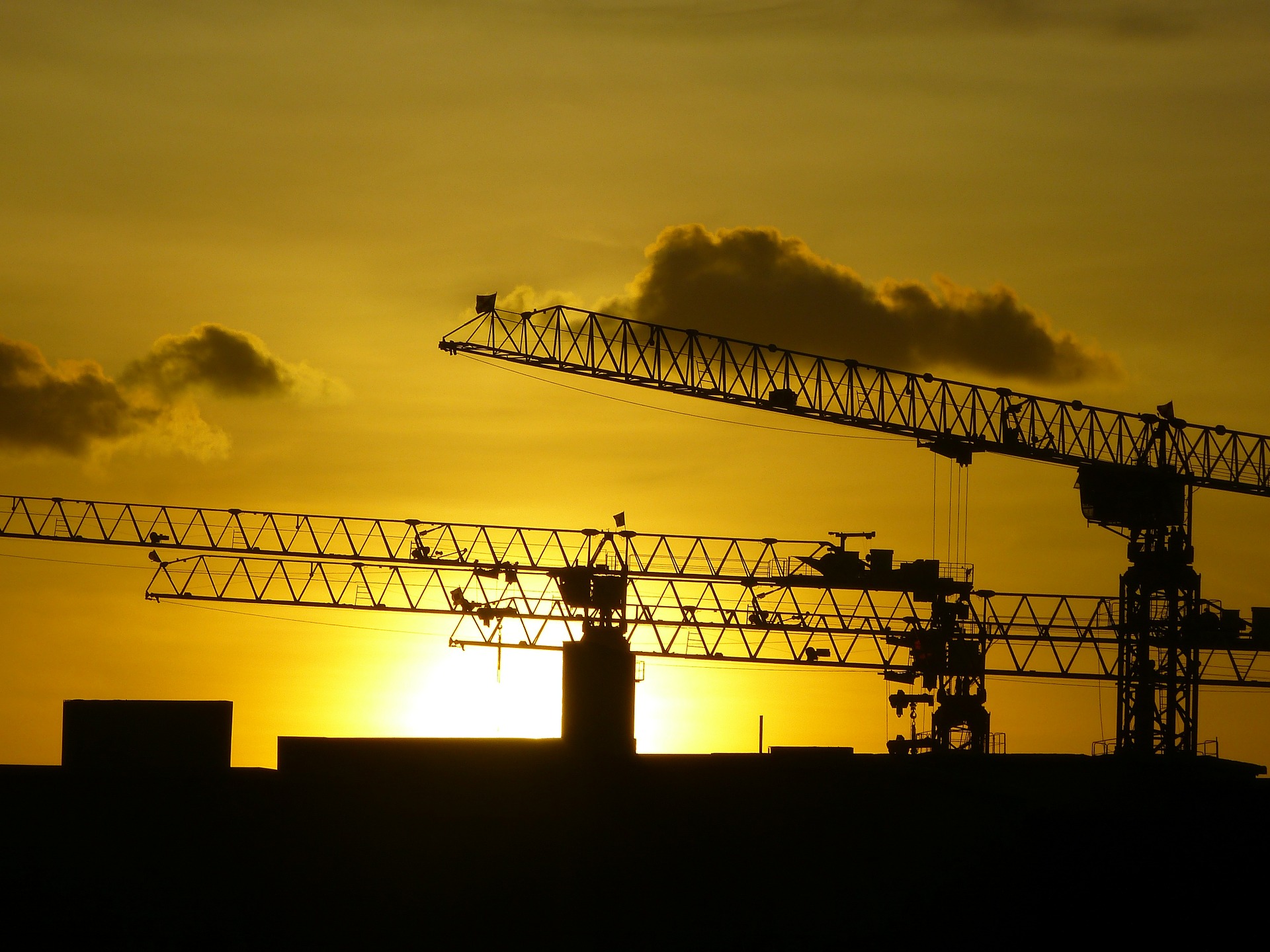 A 24-year-old construction worker was fatally crushed Thursday, Oct. 24, while riding a construction elevator at an in-development Virgin Hotel in New York City, according to the New York Daily News. Medics took two other persons to a nearby medical center with minor injuries.

Project developers The Lam Group began construction on the hotel in 2015. According to CityRealty, the 39-story, 510-foot building topped off early this year. The 500-room hotel is slated to open in 2020, according to Virgin Hotels’ website.

The death comes less than two weeks after an under-construction Hard Rock Hotel in New Orleans partially collapsed, killing three and injuring dozens. According to local news channel WWL-TV, crews were still looking for the bodies of two of the victims as of Oct. 24. Once they are found, the city reportedly would begin demolition of the remaining structure.

Hospitality professionals turn to Hotel Design as their go-to news source for the latest products, projects, and trends for hotel interior designers and architects. Sign up today to get news and updates delivered to your inbox and read on the go.