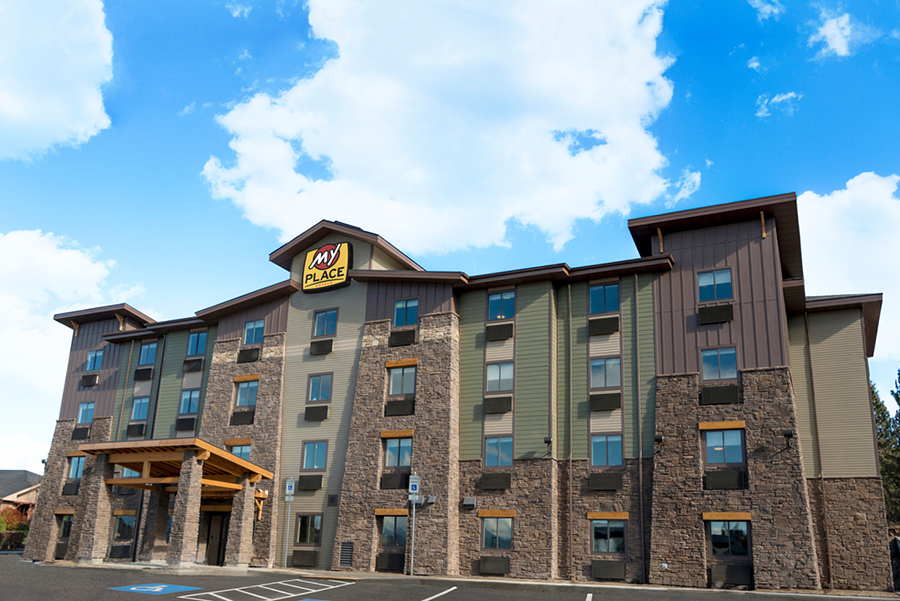 Extended-stay demand in traditional hotels is 40 percent greater than in bona fide extended-stay hotels, according to The Highland Group and Kalibri Labs.

“For the first time we have reliable empirical data on the size of the extended-stay market in hotels and it is far larger than we expected,” stated Mark Skinner, partner at The Highland Group.

According to an earlier report released by The Highland Group, extended-stay occupancy in Q2 stood at its highest level ever recorded for that quarter—79.9 percent. Comparatively, STR reported U.S. hotel occupancy to be 70 percent overall during that same period.

For first half overall, however, extended-stay occupancy dipped 0.1 percent compared to the same period in 2018. The Highland Group attributed this to economy- and upscale-segment demand growth lagging changes in supply.

By mid-year, extended-stay supply stood at 485,608 rooms, a 5.6 percent year-over-year increase, according to The Highland Group. The 25,731 net change in new rooms stands in contrast to the more than 29,000-room increases recorded in both the preceding 12-month periods.