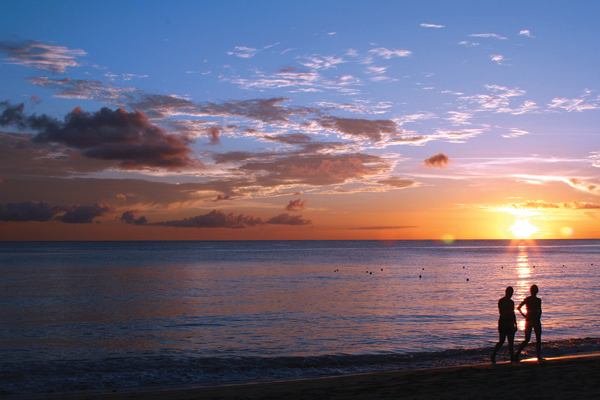 “Over the past two decades, there has been much discussion surrounding the promotion and development of tourism in the Caribbean, the world’s most tourism dependent region. While there have been many visions, plans, papers written and philosophies espoused, there has been widespread acceptance that much improvement  is needed to elevate tourism development in the region.”

“Some of the most discussed aspirations range from marketing the Caribbean as a single brand, more in-depth research, and a greater uniformed approach to policy formulation and product development.”

“The Caribbean Tourism Organization (CTO) therefore recognizes that it plays a most essential role in the changes required to achieve the long held view to enhance tourism’s role as a tool for sustainable development among member states.”

“Consequently, we are of the firm view that in order to play a stronger role in the new era of tourism development, we have to reinvent  and reposition the organization as a pillar upon which tourism advancement can rest.”

“To better streamline our operations and finances, we are announcing the following:

“This restructuring exercise is expected to significantly reduce the operational expenditures of CTO, giving it more capacity to undertake its key functions of regional marketing, statistics and research, and product development.”

“CTO notes that this exercise will lead to some displacement, but firmly believes that it represents a strong revitalization of the organization. This is a necessary process to ensure tourism plays its most vital role as a means to bring about opportunity and prosperity for the people of the Caribbean.”