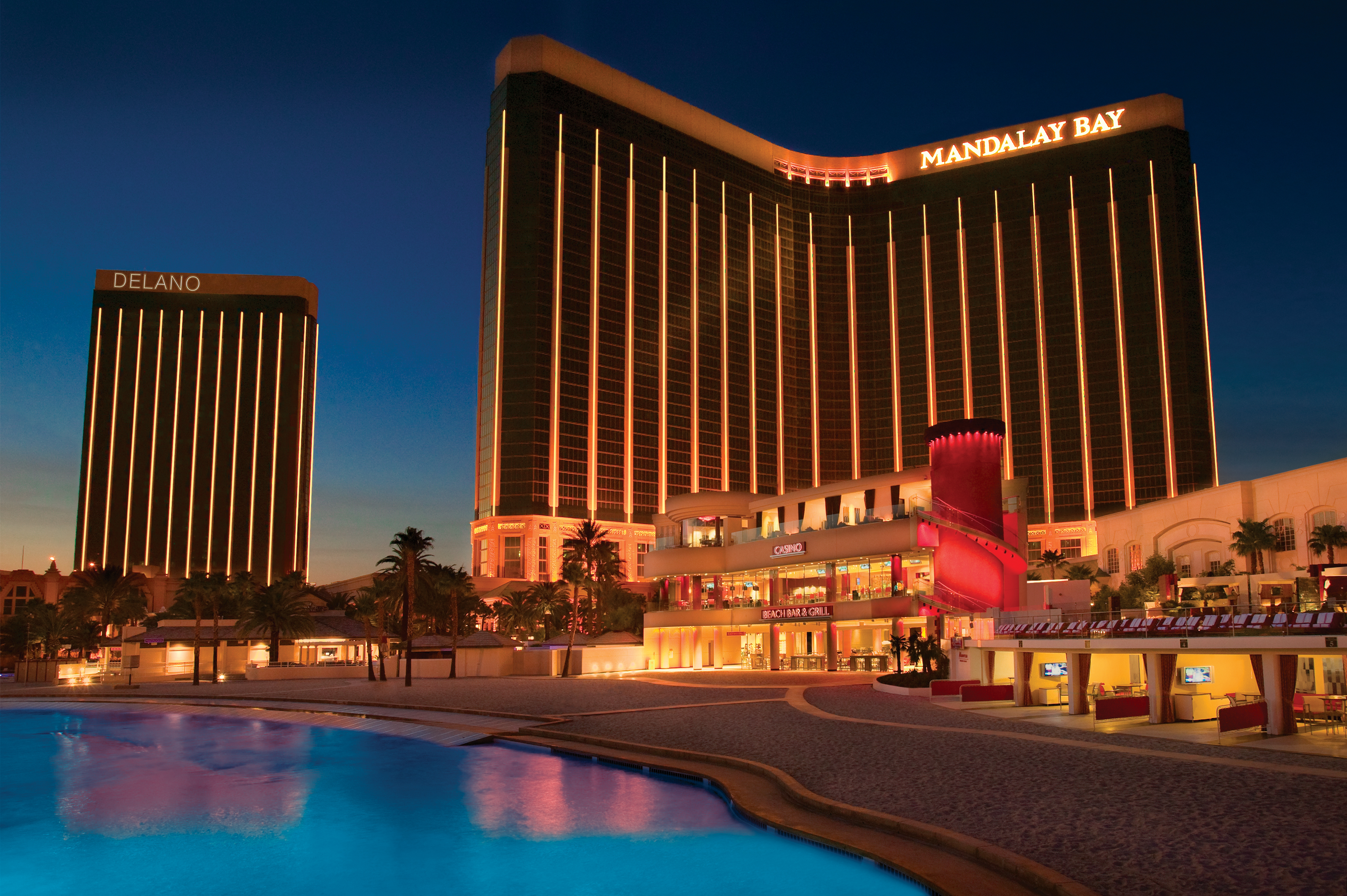 Just over two years after a lone gunman killed 58 people in Las Vegas and injured hundreds more, MGM Resorts has agreed to pay between $735 million and $800 million to victims of the event. The actual amount depends on the number of claimants who choose to participate in the settlement. The process is expected to be completed by late 2020.

On Oct. 1, 2017, a gunman shot into a crowd of 22,000 people gathered for a country music festival from the 32nd floor of the Mandalay Bay Resort before killing himself. During the three-day period after he checked in to his room at the hotel, he delivered at least 10 suitcases to his room, many of which were packed with firearms. He also created a surveillance system for himself during his stay, placing two hidden cameras in the hallway and another camera in his guestroom door’s peephole.

Under the agreement, the parties will dismiss and release all pending litigation, including those against MGM Resorts and additional parties in those claims, as well as the declaratory-relief actions filed by MGM Resorts. The settlement is not an admission of liability by MGM Resorts.

The settlement agreement came as a result of the mediation efforts of the 1 October Litigation Leadership Group consisting of Robert Eglet of Eglet Adams, Mark Robinson of Robinson Calcagnie and Kevin Boyle of Panish Shea & Boyle. Eglet Adams alone represents nearly 2,500 victims of the shooting.

“Today’s agreement marks a milestone in the recovery process for the victims of the horrifying events of 1 October,” Eglet said in a statement. “While nothing will be able to bring back the lives lost or undo the horrors so many suffered on that day, this settlement will provide fair compensation for thousands of victims and their families. MGM Resorts is a valued member of the Las Vegas community and this settlement represents good corporate citizenship on their part. We believe that the terms of this settlement represent the best outcome for our clients and will provide the greatest good for those impacted by these events.”

“Our goal has always been to resolve these matters so our community and the victims and their families can move forward in the healing process. This agreement with the plaintiffs’ counsel is a major step, and one that we hoped for a long time would be possible,” Jim Murren, chairman/CEO of MGM Resorts, said in a statement. “We have always believed that prolonged litigation around these matters is in no one’s best interest. It is our sincere hope that this agreement means that scenario will be avoided.”

The settlement will be funded by MGM Resorts’ insurers with a minimum of $735 million. The company has insurance coverage of $751 million.