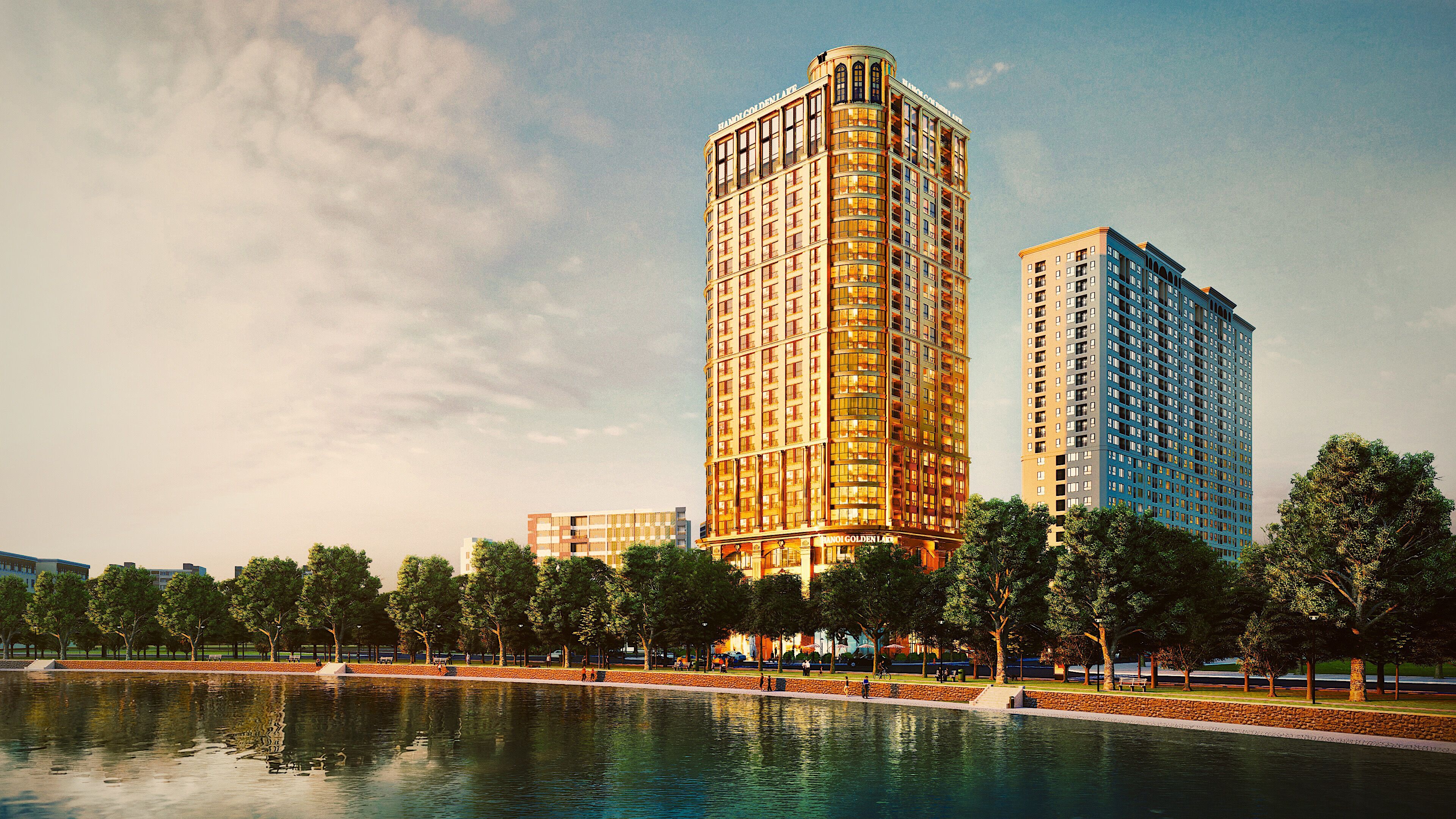 LAS VEGAS — As the Wyndham Hotels & Resorts conference drew to a close here at Mandalay Bay, several of the company’s regional leaders highlighted several trends that are driving the company’s international footprint.

“In my region, what helped growth was the rise of airlift,” said Dimitris Manikis, president and managing director of the company’s Europe, Middle East and Africa region. The growth of Ryanair, EasyJet and other low-cost airlines have made it easier for more people to go off the beaten path and explore different destinations. Georgia, he noted, is the fifth-fastest growing destination in the world in terms of visitor numbers, and he credits this growth to more air routes and lower pricing.

Alejandro Moreno, president and managing director of the Latin America and Caribbean region, agreed with Manikis, noting that the whole region was dependent on Miami as a hub not very long ago. “Everyone who wanted to go from one place to another had to fly through Miami,” he recalled. “Now we enjoy strong airlift within all countries.” Regionally, he said, the movement is strong. “Colombia visits Panama, Argentina goes to Brazil and Brazil goes everywhere.”

The growing middle class in China and India, which counts 500 million and 250 million people in this economic bracket, respectively, also is helping to promote travel. “This year alone, Finland had more Chinese tourists than ever before,” Manikis said, noting that the most popular activities for the visitors were stargazing and walking in nature. “That was unheard of before,” he said. “People travel to experience nature in a way they never have before.”

While China’s middle class may be growing and traveling, only about 10 percent of Chinese citizens have a passport, estimated Joon Aun Ooi, president and managing director for Southeast Asia-Pacific Rim. But if that number doubles to 20 percent, Ooi expects the number of outbound Chinese tourists to also double. “For us, we’re next to China,” he said of his region. “We’ll benefit the most.” Chinese travelers are tops in terms of spending, he added, and the second-, third- and fourth-ranked countries in terms of visitor spend combined don’t match China’s spending power.

Wyndham’s range of 20 brands is helping the brand grow faster, bringing different brands to different markets and taking advantage of more opportunities. “One of the points giving us confidence is we have a portfolio covering all segments,” said Leo Liu, Wyndham’s president and managing director of Greater China.

Ooi agreed. “You don’t want one brand in one location,” he said. “You want critical mass.” The company is pushing new brands into new markets, bringing Wyndham Garden into the Philippines, New Zealand and Australia. “It’s already in Indonesia and Vietnam,” he said. There are two open Tryps in the region along with four executed deals and another 10 in negotiation across the Southeast Asia-Pacific Rim region.

A full 15 of the company’s 20 brands are in the Latin America region, Moreno said, and the company is carefully choosing what properties work where. “We’re trying to find the brands that make sense for the customer and the country,” he said. For example, the AmericInn brand has a good presence in the Midwestern region of the United States and is growing toward the coasts. “But I don’t see that entering Brazil,” Moreno said. Likewise, the Hawthorn brand might not do well in the region due to its name, which Moreno said could be difficult for Spanish-speakers to pronounce easily. “We’re selecting what makes sense in terms of what we’re doing as a company.”

Historically, Ooi said, the hotel industry thought of hotel brands on a “single dimensional spectrum” of stars or diamonds. “Now, it’s upwards and downwards in terms of lifestyle,” he said. “There’s been a shift in the market to cater to evolving demands from consumers.”